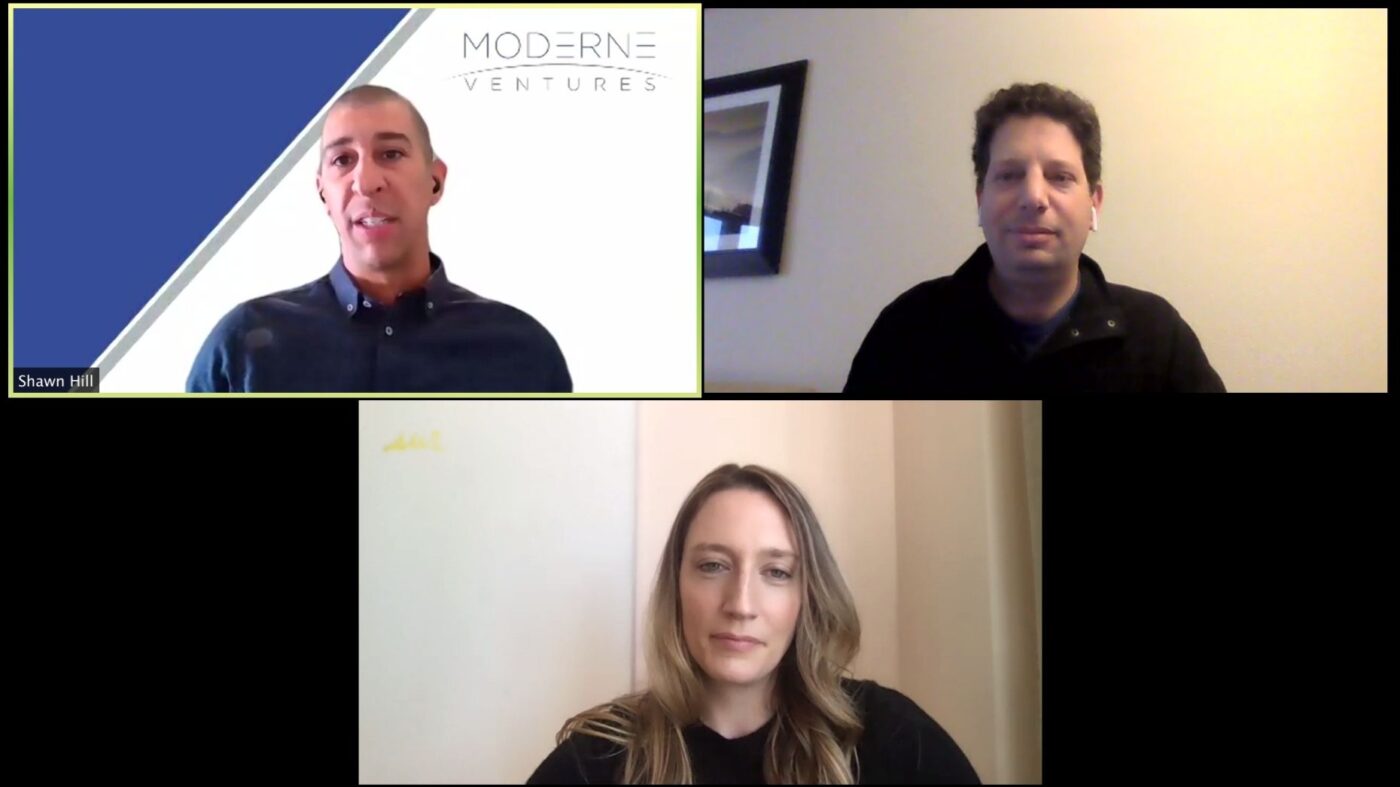 Sapphire Ventures’ Paul Levine called the timing of Compass’ IPO “fantastic,” but he cast doubt on how innovative it is compared to other publicly traded real estate companies.

Since January, Zillow and Redfin have seen their market capitalization double, eXp World Holdings’ market cap has gone up 8x and Opendoor’s value exploded after it went public.

For that reason, Paul Levine, a partner at Sapphire Ventures and former Trulia president, believes the timing of the Compass initial public offering (IPO) is “fantastic.”

“They’ll be going public during — well, knock on wood, assuming things hold up and GameStop doesn’t take down the entirety of the public markets — they’ll be entering during quite a good time,” Levine said, during an Inman Connect Session titled “The State of Venture Capital and Investing As We Begin 2021.”

“Clearly public market investors love the theme of innovative real estate models, so I think the environment is going to be quite receptive.”

The big question that investors will be asking, however, is just how innovative Compass’ model really is, compared to others in the space, specifically, as Levine pointed out, Redfin, eXp, Zillow and Opendoor.

The company’s growth organically and through acquisition has been massive and they’ve been able to build a brand in a short period of time.

“But I think some of those other models I mentioned are a bit more innovative in the ways they’ve changed the fundamentals of how real estate is transacted,” said Levine, whose company has invested in brokerage competitor Side.

“Tech investors in particular love innovation and tech-driven disruption so that will be the burden on Compass, to sort of prove that they’re doing something innovative.”

“When you go public, whether that’s via an IPO, or a direct-listing, or a [special purpose acquisition company], regardless of the way that you go public, once you’re a public company, you then have an obligation to disclose your financials every quarter and in quite a bit of detail every year,” Levine said.

Once your financials, metrics, profitability and what you do with your capital is out in the public domain, you are essentially leaving the “cozy confines,” of your small, private board and now have to answer to a quite broad range of public shareholders, Levine said.

Shawn Hill, a partner at Moderne Ventures, said the first question his firm always asks is, “what is the technology in which we’re investing.” Compass, once it goes public, will face that sort of scrutiny from everyone.

“No can deny that the story that Compass has portrayed has sold, but there’s public scrutiny,” Hill said.

Hill was the director of business development at DocuSign for the company’s real estate vertical, prior to DocuSign’s IPO. In the pre-IPO days, there’s a lot of money and cash flowing around, but once you go public, people will want to see what your path to profitability is, Hill explained.

WeWork is one of the more glaring examples of a scuttled IPO, in part due to public scrutiny. As a public company, Compass will similarly be forced to disclose its financials in much more details.

It’s not all negative, according to Levine. Yes, once your public there are challenges, but there are also advantages to being a public company.

“You have a currency to acquire other businesses, it’s sort of a branding moment for the company,” Levine said. “It provides liquidity to shareholders and employees and executives, it has a lot of advantage.”