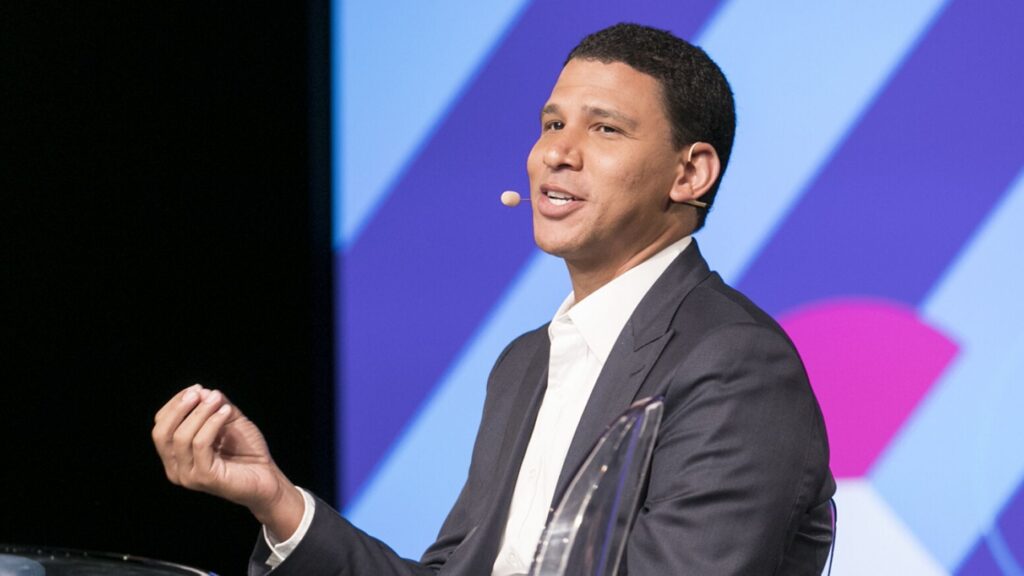 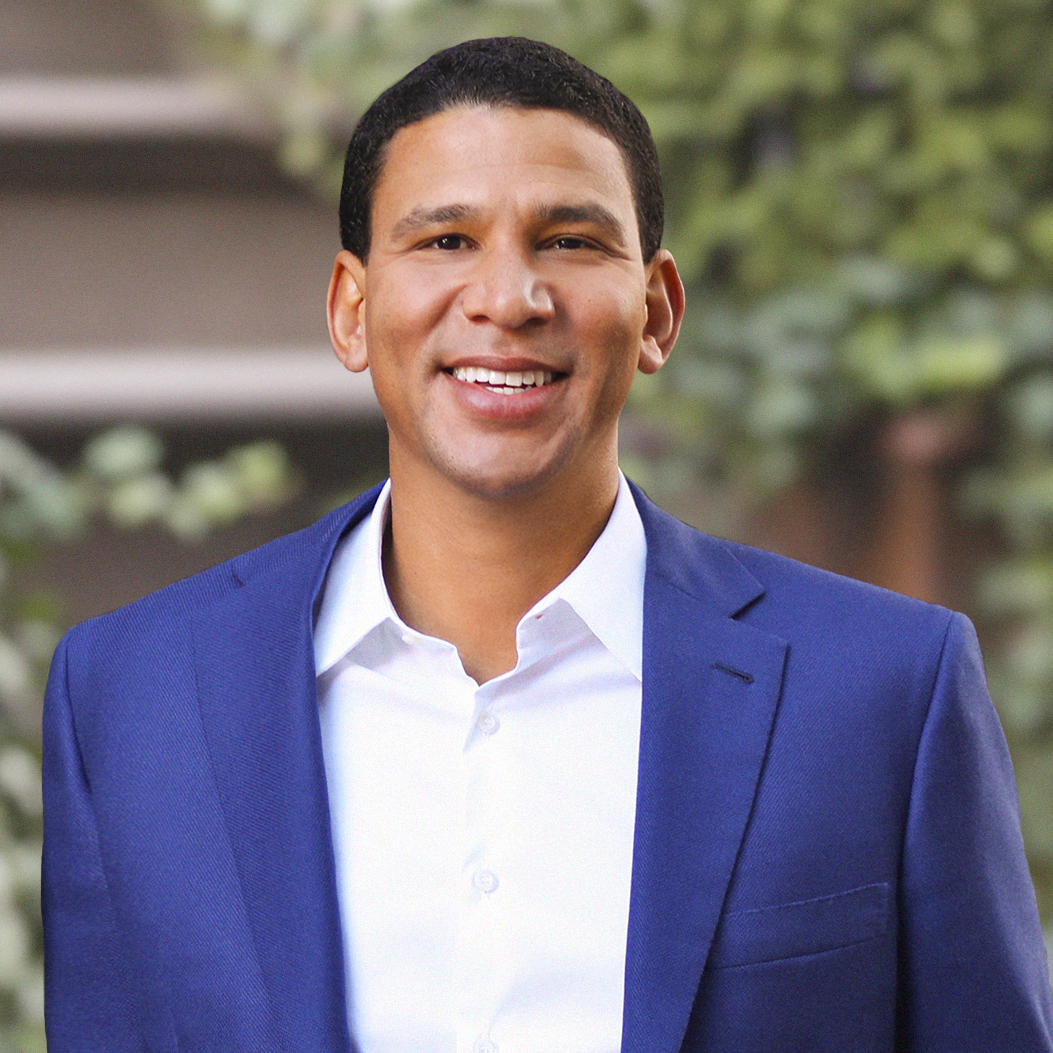 “Our ambition is to provide agents everything they need to serve their clients, grow their business, and realize their entrepreneurial potential, all in one place. Simple, seamless, and integrated,” Compass CEO Robert Reffkin said, in a letter that accompanied the filing.

“We are replacing today’s complex, paper-driven home-buying and selling process with an all-digital, end-to-end platform that empowers real estate agents to deliver an exceptional experience to every buyer and seller.”

The filing, a prerequisite to Compass’ initial public offering, revealed company revenues of $3.7 billion in 2020, a huge leap from the $2.4 billion the company posted the year prior.

The filing also notes that Compass “may not be able to achieve profitability and we may continue to incur significant losses in the future,” pointing to a number of reasons.

Those reasons include expansion into new markets, declines in real estate transaction volume, increased competition in the industry, increased costs to retain and attract agents and changes in fee structure, among others.

The company also revealed it reached 4 percent of U.S. market share in 2020, which represented $152 billion in residential real estate — a fourfold increase from 2018.

A large portion of the company’s filing focused on its tech ambitions for agents as a runway to future growth. Although Reffkin also said in the note he started Compass because of his mother, Ruth, a real estate agent who raised him as a single mother.

Reffkin pointed out the challenges she faced because her brokerage did not have the tools to support her.

Real estate agents, the filing notes, “are an underserved group of business owners” and Compass wants to provide them with an end-to-end platform to help boost their busniess. Current real estate technologies don’t adequately address the market, the filing notes.

“At Compass, we are agent-obsessed,” Reffkin added. “We’ve built a business completely aligned with our agents: when agents succeed, Compass succeeds.”

“Our commitment to the agent is not contingent and is not temporary; it is foundational to our vision, our strategy, and our success — and it always will be.” 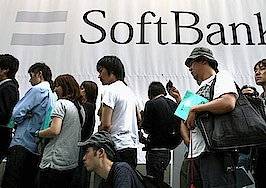 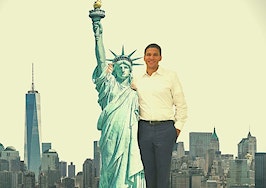 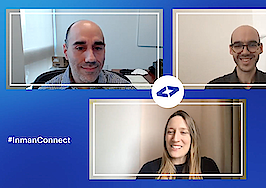 Competition declines for second straight month, report finds
Back to top
Navigate real estate's new frontier at Inman Connect Las Vegas. Register with your Select subscriber discount for an extra $100 off!Learn more×
Limited Time Offer: Get 1 year of Inman Select for $199SUBSCRIBE×
Inmanpot
Log in
If you created your account with Google or Facebook
Don't have an account?
Create an Account
Forgot your password?
No Problem