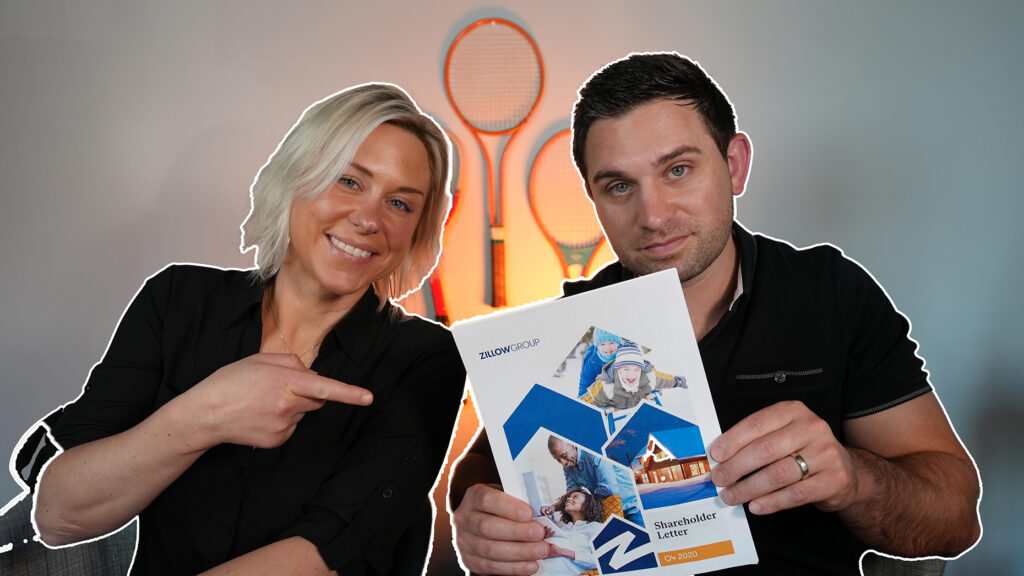 Last month, Zillow reported its fourth-quarter earnings in its shareholder letter, which included highlights like a revenue of $789 million and a net income of $46 million, in addition to full-year results for 2020.

But what’s worth paying attention to, as Byron pointed out, is the average monthly unique users — a fourth-quarter record of 201 million. For the full year of 2020, Zillow reported another record of 9.6 billion of mobile app and website visits.

According to Byron and Nicole, Zillow’s shareholder letter is further proof that the individual solo agent is dead. Zillow is competing, as CEO and co-founder Rich Barton mentioned in the letter, against “an industry of largely single-point solution providers.”

“There’s no time for any of that,” Nicole added.

More this week: Compass has grown rapidly over the past few years. Byron and Nicole analyzed what they paid to do so, after the company’s S-1 filing provided information on some of its biggest acquisitions. (Think: Pacific Union International, Paragon Real Estate and Contactually, to name a few).

Direct mail might not be dead after all — at least according to this Inman article. Christy Murdock Edgar made the case for this old-school marketing strategy in the digital world, but it only works if you do it right.