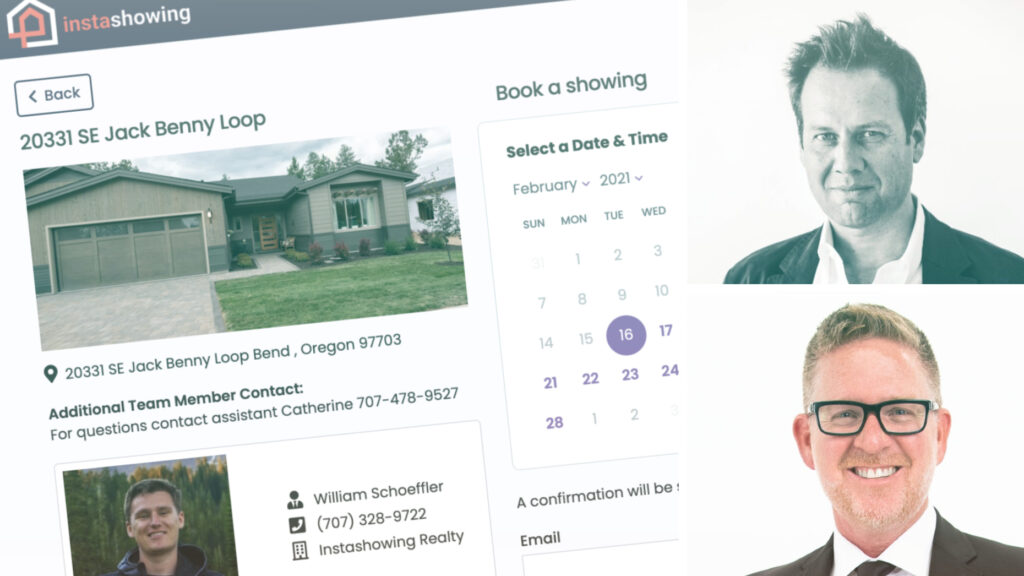 Flint and other big-name investors including Tom Ferry collectively dropped $1.5 million on the showing management startup.

A group of high-profile real estate leaders that includes former Trulia CEO Pete Flint and coaching guru Tom Ferry have invested in Instashowing, a showing management startup that is among a handful of companies seeing surging interest from customers. 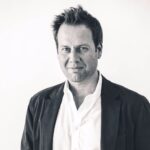 While $1.5 million is not a huge sum by current venture capital standards, the investment is significant for the many famous names that participated in the fundraising round. In a statement, Flint praised Instashowing, saying the company’s “business model is deeply aligned with the core values of the real estate industry.”

“Our funding and strategic support will allow Instashowing to rapidly expand its offerings and deepen its integrations with [multiple listing services] and brokers everywhere,” Flint added. “The timing for this innovative solution couldn’t be better, and I am thrilled to be a part of Instashowing’s explosive success!”

Also in the statement, Instashowing founder William Schoeffler explained that his company is “that neutral Switzerland supporting [multiple listing services] in their mission to facilitate fair competition among their brokers and the agents they serve, without conflicts of interest.” 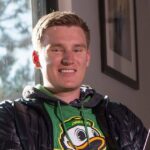 “Amplifying what agents do best — serving consumers — Instashowing is similar to how Shopify enables local sellers to compete against Amazon,” Schoeffler further explained.

Schoeffler founded the company in 2018. In February, it was among a handful of startups that began getting renewed attention after Zillow revealed it was acquiring ShowingTime. Up until that point ShowingTime had been widely used among agents to manage their home showings, but after the announcement many expressed concerns about how Zillow would handle the company, including the data it collects. Zillow has said it would leave ShowingTime’s privacy policies in place, but that hasn’t stopped agents, brokerages and multiple listing services (MLSs) from shopping around for other options.

Many of ShowingTime’s rivals have also told Inman in recent weeks that they’ve seen an avalanche of interest in their products since the ShowingTime news. Instashowing is among them, and in its statement on the new cash infusion said it has experienced “surging demand and usage” as agents “flock to a neutral showing solution.” 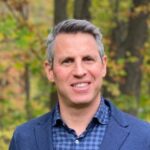 Schwartz, also in the statement, ultimately highlighted Instashowing’s uniqueness. He argued that “local agents and brokers covet a digital home touring tool which is independent from the big real estate platforms and is innovative and growing.”

Update: This post was updated after publication with the names of additional investors who participated in the funding. 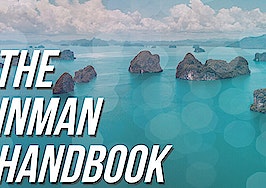 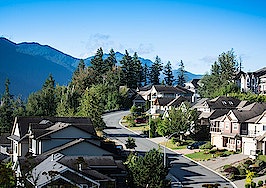 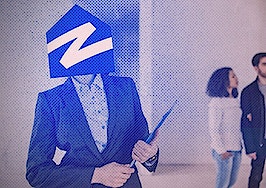 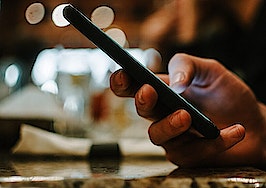