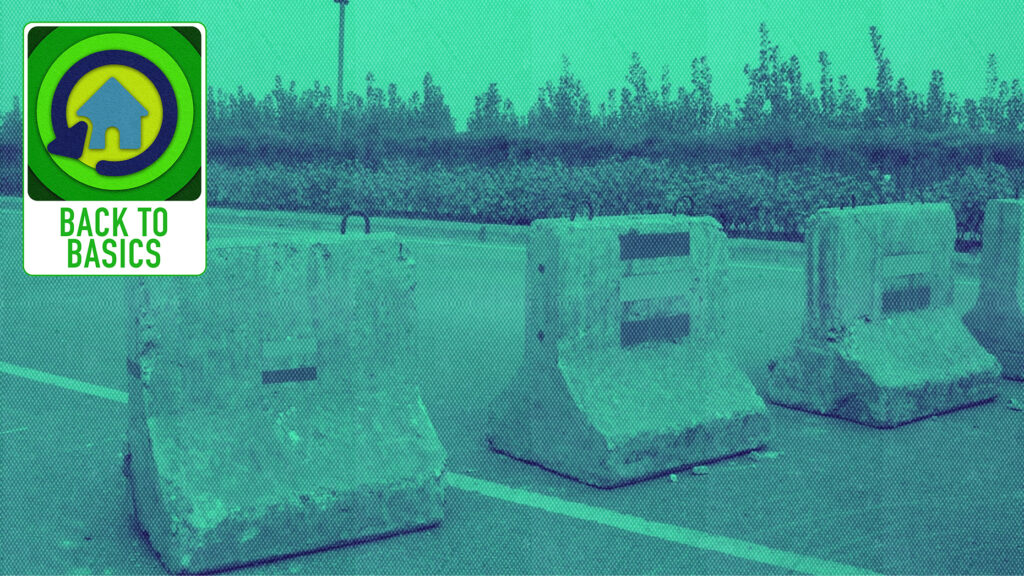 Running into post-closure problems is often burdensome for everyone involved in the transaction. In some cases where it morphs into a lawsuit, it can even be costly. So, how can agents prevent them in the first place, and what can they do to avoid litigation?

We want to help you make more money — right now. All month, go Back to Basics with Inman as real estate pros share what’s working now and how they’re setting up to profit in a post-pandemic world. Get full access to the series for 50 percent off here.

For many years, I taught a continuing education course called, “What You Fail to Disclose, May Leave You Exposed.” With the exception of the first scenario, each example is a situation either Greg McDaniel or I experienced personally.

1. ‘By the way, we buried Aunt Sally in the backyard’

Just before a property was scheduled to close, the sellers asked the new buyers if they could drop by to visit “Aunt Sally,” who was buried in the backyard. The attorney for our company had a field day with all the legal questions this scenario posed.

The outcome: The buyers cancelled the transaction and sued the sellers for failure to disclose.

McDaniel’s team faced a failure-to-disclose lawsuit due to a post-closing issue over building a pool. After the transaction closed, the buyers had a contractor draw up the plans and obtain the required permits to build a pool. When the contractor began digging in the backyard, he discovered the entire backyard was filled with a six-foot-deep layer of industrial truck tires.

The buyers decided to sue and named everyone in the litigation. The judge, however, dismissed the case against McDaniel’s team ruling, “There is no way the agents could have known about this — they don’t have X-ray vision.”

3. When title insurance has to unravel a deal — you still lose

The following transaction took place the second year I was in the business and was undoubtedly the saddest one I’ve ever experienced. While the property was in escrow, the 25-year-old listing agent was killed in a bicycle accident.

Two days before closing, a very irate woman called me and claimed that she was the rightful owner of the property, not the woman who listed the property.

My manager and I contacted the title company. The advisory title officer assured us the chain of title was correct, that they were prepared to insure the property, and we could proceed with the closing.

I shared this information with my buyer who decided she also wanted to proceed with the closing. Unfortunately, the title company missed a lis pendens that had been filed against the property just prior to closing.

Making matters even worse, the woman who contacted me had been the victim of a private lending scam. She thought she was signing for a loan, but there was a grant deed buried in the paperwork. Her attorney filed against the purported owner, the title company, the lender, the brokers and me personally.

This is where the title insurance policy kicked in. The seller’s policy made my buyer “whole” and refunded all her money. The buyer’s policy, restored the funds to the lender who financed the transaction. Guess who was still on the hook? We were.

Ultimately, the lawsuit against us was dismissed, but I was still on the hook for my share of the attorney’s fees since most brokers back then did not have errors and omissions insurance (E&O).

4. Negotiating the workaround: easements and encroachments

McDaniel had two serious problems in this area, both of which he helped resolve. In the first case, an owner persuaded his next-door neighbor to allow him to build a semi-circular driveway that encroached three feet over the lot line.

When one of the properties went under contract, the encroachment created a title problem that prevented the property from closing until it was resolved.

The workaround was the two neighbors agreed to share the driveway. Nevertheless, the transaction could not close until the exact size and location of the encroachment was documented by a surveyor, a title policy was issued describing the exact location and nature of the encroachment, and the documentation was recorded at the county recorder’s office.

In the second case, the buyers wanted to build a pool and checked with the City of San Francisco building department, who advised them there would be no issue with them building a pool.

After the transaction closed, the buyers learned that the county, rather than the city, had jurisdiction. Furthermore, there was a 23-foot easement for Pacific Gas & Electric that made it impossible for the new owners to build a pool.

While the buyers could have sued everyone for failure to disclose, the real issue was who was responsible for interpreting the title report, especially since the easement was recorded. Obviously, it was not the brokers or agents who are clearly not qualified to advise their clients on title issues.

McDaniel worked with the new owners to find a workaround. The owners went back to their pool contractor and came up with a plan for a very large spa that would fit their needs without encroaching on the easement.

A close friend asked me to handle her showings while she was out of town. While she was away, a property came on the market that was a perfect fit for a couple she had been working with for over six months. I showed them the property, they made an offer, and the property went under contract.

The seller was a charming 78-year-old widow who invited the buyers over for tea and cookies. At that meeting, she offered to leave the twin beds in the downstairs bedroom for the buyers’ two little girls.

My buyers were so angry they sued both the seller and her agent. Because I immediately had my manager become involved and worked hard to address the issues the buyers were facing, we weren’t named in their lawsuit.

This really angered the listing broker, who was ticked off that we weren’t being sued. He decided to file a cross-complaint against our company which brought us into the litigation. Even though the suit settled three years later, I still was stuck with a $4,000 bill for the deductible on my E&O.

How to avoid post-closing problems

You can take steps to avoid post-closing disclosure problems. Begin by asking the following questions:

In addition to asking the questions above, follow the steps below to make sure you disclose the property condition properly:

Two final points to always keep in mind. First, never try to force a client to close a transaction if the client has concerns about disclosure items. Instead, obtain additional inspections if needed.

If the buyers are still uncertain about proceeding, a cancellation is better than buying a lawsuit. Your role is to facilitate the sale — not to decide whether or not to purchase.

Most importantly, consult your manager or legal adviser as soon as any problem occurs. The sooner you enlist help, the easier it will be to find a potential workaround for the issue and to avoid litigation. 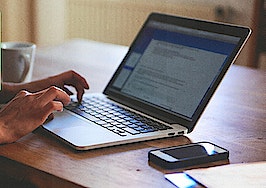 How to create a timeless business plan 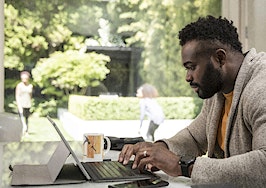 The crux of the IC status issue in real estate 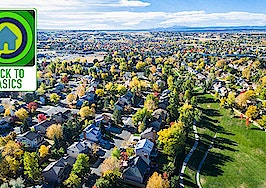 How to master inventory in a hot market 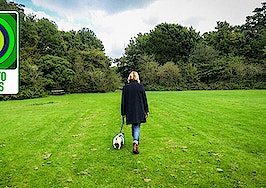