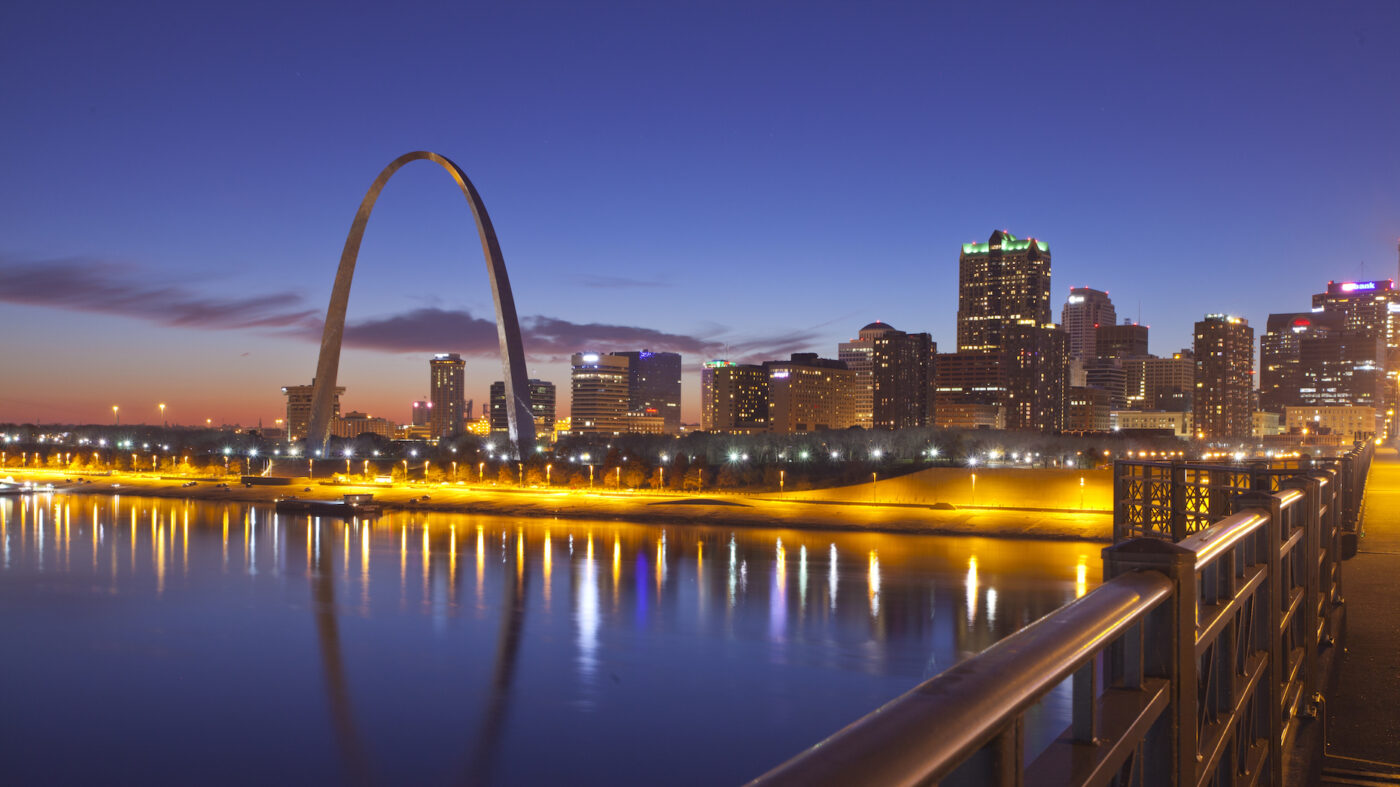 A top-performing Coldwell Banker team in the St. Louis, Missouri, area announced this week that it’s joining eXp Realty, making it the latest in a string of high-profile defections away from legacy brands.

A top-performing Coldwell Banker team in the St. Louis, Missouri, area announced this week that it’s joining eXp Realty, making it the latest in a string of high-profile defections away from legacy brands.

The Gellman Team includes 22 agents and 15 operations staffers. A statement described the team as the “number one Coldwell Banker team in Missouri and the number three team in North America.” The statement adds that the team did “over $200 million in sales last year by helping more than 500 families.”

Mark Gellman leads the team and indicated in the statement that eXp is a “large company, with a small company collaboration mindset.” Gellman also pointed to eXp’s training, technology and benefits offerings as part of what his team will get out of the switch.

“As independent contractors, health insurance is often a major pain point,” Gellman explained. “This firm has incredible health insurance options that have not been seen in this industry. As a public company, our agents will be able to earn eXp stock rewards and buy stock at a discount. Benefits like this will not only help our team retain the best real estate agents, but will also help us hire the best of the best agents in the future.”

The Gellman Team is the second St. Louis-based team to jump to eXp this spring. The first was Experience Realty Partners, an independent team of 24 people, which made the switch in April.

Prior to that, eXp this year has picked up a Keller Williams team in Salt Lake City, a RE/MAX team in the Washington, D.C., area, and an indie team in Phoenix. Another RE/MAX team, this one based in Toronto, Canada, also joined eXp in October.

In general, the leaders of these teams have cited eXp’s compensation options — the company does revenue sharing and gives agents stock — and innovative office-free structure as major selling points.

In Thursday’s statement, Chris Cribb — eXp’s head broker for Missouri and Kansas — said the Gellman Team has “a great reputation in the St. Louis marketplace and they impress me at every level.”

“The Gellman Team is an elite group,” Cribb added, “who knows how to win for their customers in a competitive real estate market.”

80% of real estate brokerages operate from one office: NAR
Back to top
Prepare for this fall with top agents & brokers at Connect Now this Tuesday.GET YOUR TICKET×
Limited time: Get 30 days of Inman Select for $5.SUBSCRIBE×
Inmanpot
Log in
If you created your account with Google or Facebook
Don't have an account?
Create an Account
Forgot your password?
No Problem