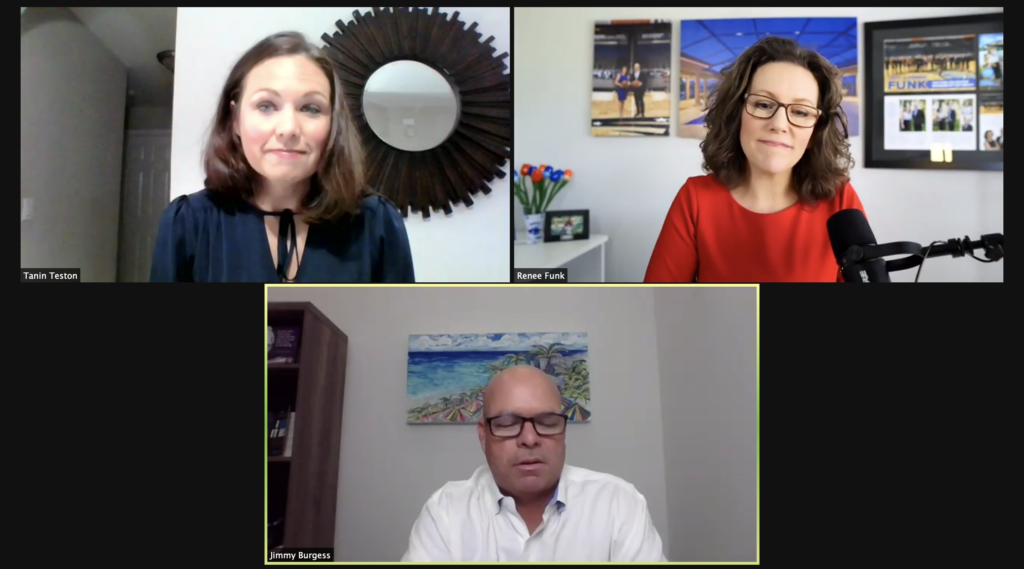 Meetups and mailers are still the backbone of real estate farming, but agents at Inman Connect on Thursday said email is an increasingly powerful tool.

We’ve got a full slate of digital and in-real-life events coming up for the best community in real estate. Join us in person in October at Inman Connect Las Vegas and Luxury Connect, and stay in touch virtually with the virtual event bundle. Save the dates, and register now!

Email lists can be an increasingly powerful tool in an agent’s efforts to become the go-to resource for sellers in their communities, experts said during an Inman Connect session Thursday.

Jimmy Burgess said an email list he built at a condo community started out slow, but now he fields regular requests to list with him, or to help a friend find a place in the building.

“It became a freaking ATM,” said Burgess, the chief growth officer for a Florida division of Berkshire Hathaway HomeServices.

Burgess’s comments came during a virtual session titled, “How to Build Your Brand as the Neighborhood Expert,” where he joined eXp Realtors Tanin Teston and Renee Funk to discuss best-practice tips for what agents often refer to as “farming.”

Teston said that in an agent’s marketing efforts, it’s important to keep the focus on genuine human connection.

To this end, Teston said she’s sent out personal notes with small gift cards to people in neighborhoods she serves, sometimes thanking them for something nice they did for someone else in the community.

The positive relationships she’s formed have led to sales, she said. But more importantly, they’ve also fostered a general sense of goodwill between her and the neighborhood.

Burgess said there were additional benefits to the agent taking this kind of personal approach. Agents who are truly plugged in and care for others will gain additional fulfillment that goes beyond sales numbers, he said.

“Tanin’s getting as much out of that — not just financially, but it’s just the right thing to do,” he said.

Despite some new opportunities for digital mailing lists in recent years, the fundamentals for farming have remained the same. Mailers and in-person networking remain an essential component of any agent’s local marketing strategy.

Agents should be monitoring MLS listings in their neighborhoods regularly, Teston said. As an example, she said if an agent were to run into someone at the supermarket and get asked about a new home on the market, the agent should already be aware of that listing. Over time, this will help reinforce the agent’s reputation as an expert on that particular area.

Setting up events through the local Homeowner’s Association — such as toy drives, taco-truck hangouts and pet-portrait days — is another way to get on a neighborhood’s radar, she said.

While at these events, Teston said agents should aim to add as many people as possible to their email lists.

As these lists grow, Burgess said it’s important not to spam recipients. All content should be real information about listings, sales and general information that adds to what residents want to know about their particular community, he said.

And as long as the content is adding value, agents shouldn’t get frustrated if they get a slow response at first.

“It’s the repetition that gets results,” Burgess said. 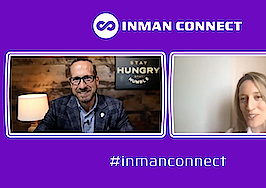 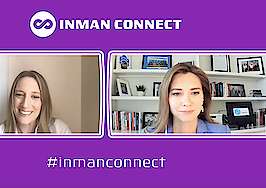 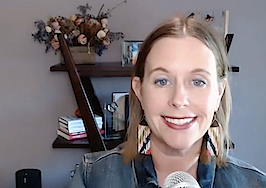 5 ways agents can boost their profitability 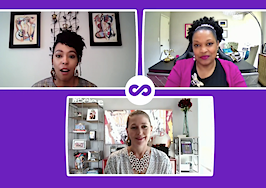 Inman Connect panelists debate the merits of the post-pandemic office