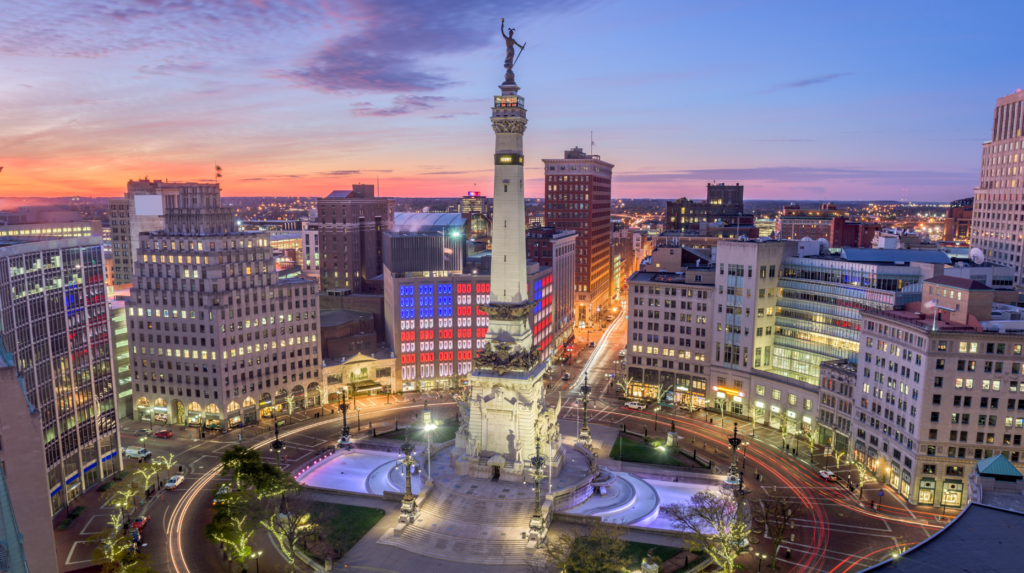 The iBuyer has started buying and selling homes in the Indianapolis area as it eyes new markets in Kansas City, St. Louis and Columbus, Ohio.

Offerpad is now offering instant cash offers on homes in the greater Indianapolis area as a first step in the company’s plans to expand into the American Midwest.

In addition to the Indianapolis market that went live on Tuesday, the iBuyer platform is gearing up to launch in two Missouri metros — Kansas City and St. Louis — as well as Columbus, Ohio, company spokesman David Stephan said in an email.

“[This] is a milestone market for us,” Vinson Abraham, the company’s Indianapolis general manager, said in a news release. “In addition to being our first Midwest market, this expansion takes Offerpad’s innovative solutions to more than 1,000 cities and towns across the country.”

The company’s new operations in Indiana will not be confined to Indianapolis city limits. The iBuyer is buying and selling homes via direct cash offer in the surrounding cities, stretching from Noblesville in the north to Greenwood in the south.

Offerpad is expected to open its local office in Carmel, a half-hour drive north of downtown Indianapolis. It’s also beefing up its local team there, which will include local real estate agents and home-renovation specialists, according to the release.

The company announced earlier this year that it was planning to go public and expand into new markets this year and next. These Midwest markets are part of that announced expansion, Stephan said.

The company also announced a few weeks ago that four new, high-profile business voices will join its board of directors.

Like other iBuyers, Offerpad reported year-over-year revenue declines in the first quarter of 2021 even as the company — and this segment of the industry — continued to show signs of recovery from the pandemic.

Transactions conducted through major iBuyers have yet to eclipse 1 percent of the total home market, according to reports from Redfin, a brokerage company that has its own iBuyer service. 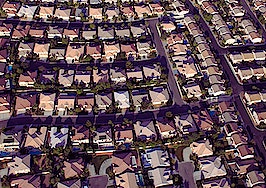 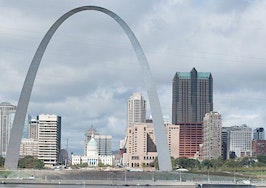 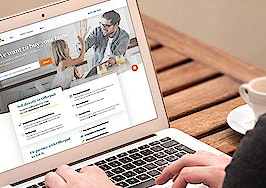