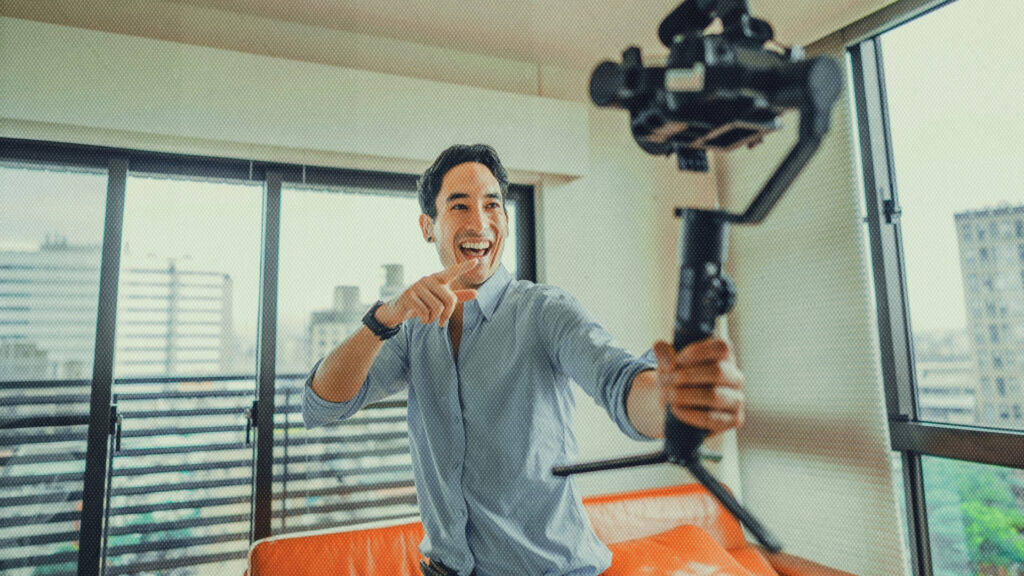 by Kris Lindahl
Share this article
You successfully shared the article.
Close

Although personal videos are easy and cheap to create, a lot of agents still shy away from them. Here are a few excuses you might be using to avoid the camera and what you can do to overcome them.

Real estate agents, team leaders and brokers have been told for years that video is a great tool to market their businesses. (The fact that Instagram recently announced a pivot to a more video-first approach reinforces the importance of video today).

However, despite the fact that personal videos are cheap, great for business and deliver tons of other benefits, most people still don’t do them.

That’s the video Catch-22; personal videos make a huge impact precisely because so many people aren’t willing to make them. And that’s too bad because as a consumer, you’re most likely to work with the first person you actually see.

A personal video requires confidence and commitment to execute, so whoever does one must really want your business. Yet, when I talk to people in real estate, most still don’t do personal videos. Here are the four excuses I hear most — and how you can overcome each one.

Most of us don’t like the way we look or sound, so nothing brings out our insecurities like a video camera. I’ve seen even the “strongest” CEO panic as soon as someone presses the record button.

And even though young people have grown up making videos for social media, they still hide behind editing and filters when they post on TikTok. You’re not alone: Self-consciousness is universal.

Today, I can sometimes spend up to five hours a day making videos, but it’s taken me years to get there. My production staff just edited a compilation of my videos over the last decade, and it’s hilarious to watch the progression. Ten years ago, I looked like I was making hostage videos. Now, making a video is as normal as talking on the phone.

But here are two quicker hacks. When you record, stick a Post-it note over the screen so you don’t have to look at yourself. In the meantime, get comfortable looking in the mirror for longer periods of time. That way, you eventually won’t need the Post-it.

Almost nobody is a true natural in front of a camera or microphone. I’ll never forget the first time I saw a DJ record an endorsement spot. I always assumed they got everything right the first time. In reality, they do a multiple takes and make a million mistakes just like everybody else.

When it comes to video, perfectionism is your enemy. So many people ask me about filters because they want their eyes, ears, neck, you name it look different than they actually are. The urge to look and sound perfect is natural, but it’s also an excuse to not even try. Remember: Your goal is to be who you are, not change who you are.

How to get over it: As a quick fix, do a livestream. By not being able to cut or do multiple takes, you’ll learn how to be your authentic self quickly (I actually prefer that). In the long run, treat video like a sport: The more you practice, the better you’ll do.

3. ‘I don’t have the equipment to make high-quality videos’

I hear this one a lot. People don’t do videos because they think they have to invest tons of money to make Hollywood productions. The opposite is actually true. I’ve been shooting videos for over 10 years, and the best-performing ones have all been made with my phone.

Quality isn’t determined by the cost of your equipment. It’s about authenticity and simply being willing to do it. If you try to be someone you’re not on camera, the audience will know instantly. And a zero-budget phone video that you put on Facebook is a million times more effective than an expensive one you never release. (Audio is an exception. People will keep watching a video with poor picture quality, but not with poor audio quality.)

How to get over it: Invest in simple audio and lighting tools, not cameras. You can buy a basic ring light and lavalier mic that plugs into your phone for under $50 total. Beyond that, stop worrying about “quality” and focus on authenticity instead.

The more videos consumers get, the more skeptical they’ve gotten of them — especially mass videos that obviously come from bots. Some people don’t do videos because they don’t want to get lumped into this “nuisance” category.

I would argue the opposite. Spam videos actually create an even greater opportunity for you to do effective personal videos because it’s even easier to set yourself apart.

How to get over it: Make “anti-spam” videos by doing the extra work to find a connection point between you and the receiver. This can be as simple as holding up a sign with their name on it or recording your video from their favorite neighborhood coffee shop.

When it comes to video, the moment of truth is hitting two buttons: record and send. Some people would rather jump out of an airplane than do either one. But that’s why those who do make videos have such an edge in the marketplace.

At my company, we believe so much in the power of video that we deliver a one-to-one video to every single consumer who enters our world. (One-to-many videos are a different story worthy of their own article). We do these videos because they create personal connections that last, and because they make us better overall communicators in the long run.

If you’re afraid to do videos, rest assured that someone else will use that fear to their advantage.

Kris Lindahl is the founder of Kris Lindahl Real Estate and MarketingTeam.com, the No. 1 team-owned independent real estate brokerage in Minnesota and Wisconsin and No. 12 nationwide. 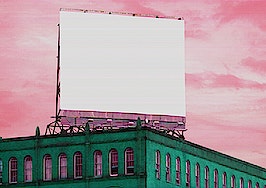 Building a brand? Here are the top 5 do's and don'ts 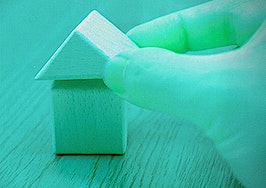 Put branding first! How to build a business that attracts growth 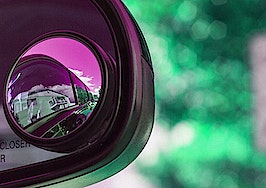 Buying leads? Your business will be kaput in 2 years 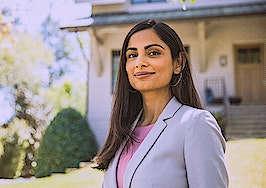 Deciding on the face of your brand? 3 points to consider