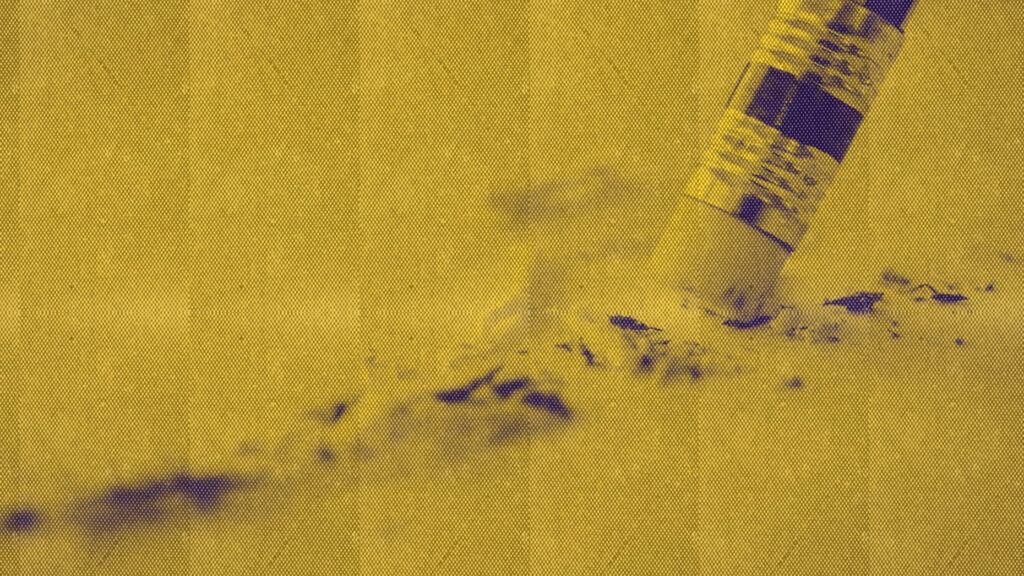 Mistakes happen, and they’re a part of every real estate agent’s career. Here, two pros share the biggest mistakes they made on the job — plus what they’re doing differently now.

Real estate is packed with lessons from the school of hard knocks. Today, Greg McDaniel and I share nine of the toughest lessons we learned the hard way — and how you can avoid these mistakes in your business.

When McDaniel did his first showing, he didn’t know anything about showing etiquette. When he entered his first showing using the key in the lockbox, there was a woman in her late 80s with a blanket on her lap watching TV. She was so terrified she started hyperventilating. McDaniel was afraid she was having a heart attack.

I had a similar situation when I was new as well. My buyer and I were both women in our 20s. I opened the door using the key from the lockbox. Once we were inside, a man came charging out, screaming at us to get out (he was a tenant). He was stark raving naked.

Lesson learned: Whenever you enter a property, ring the bell, knock on the door, and stand in the doorway shouting: “Hello! Anybody home?” Or as McDaniel suggests: “Friendly real estate agent here to show your home!”

2. Always get it in writing

A fellow teacher was going to sell his house in the San Fernando Valley, California. Since I was working in West Los Angeles, I referred the seller to an agent I knew in our Woodland Hills office. When the property closed, however, I didn’t receive a commission. When I couldn’t reach the agent, I contacted his manager.

The manager asked me if I had the referral agreement in writing. I did not. He apologized and said, “I’m sorry. You’re not going to get your referral fee. The agent was killed in a car crash, and without written documentation, you would have no claim in probate court.”

Lesson learned: Even if you’re doing a deal with your mother, get it in writing!

3. Check the title before every listing appointment

Early in McDaniel’s career, he listed a property for $2.5 million. When he turned the paperwork in to his team manager, she informed him the bank owned the property.

When McDaniel confronted the “seller,” he told McDaniel, “I haven’t made a payment in 10 years, but my attorney told me I could still sell the property.” Needless to say, the listing wasn’t valid.

Lesson learned: Whether you’re taking a listing or writing an offer, always check the title to determine who is on it.

This was a tough but valuable lesson for me. An escrow officer told me the buyers on my listing had a written loan approval. My sellers had a contingent sale on another property, and I told them the buyer’s loan had been approved.

When I learned the loan had not been approved and might not fund, I lost it and chewed out the escrow officer for lying to me. My manager overheard the conversation and called me into his office. This is what he said:

“Bernice, do you know what’s going to happen on this deal with her? Your file is going to the bottom of the stack. If there’s a conflict or you need her help in getting the deal closed, you’re probably not going to get it.”

Lesson learned: Even if your anger is completely justified, zip your lips. When you do have an issue, the best approach is to explain, “I need your help with XYZ. Can you help me work through this issue?” Also, I regularly sent flowers to my escrow officers, especially when they went over and beyond to close a transaction.

McDaniel was in a transaction where the listing agent started bad-mouthing both him and his client. After listening to this agent’s out-of-control rant, McDaniel told him:

“Here’s how it’s going to be. You are not going to trash talk me or my client. You are going to behave as a professional and work with me to get this deal closed — do you understand? Otherwise, you’re going to have a major problem with me.”

Given that McDaniel is 6 feet, 5 inches tall, the agent backed down, and they proceeded to close the deal.

Lesson learned: No agent needs to tolerate being bullied or having to put up with trash talk about them or their clients. McDaniel recommends taking control of the conversation by asking questions, clarifying what is wanted and needed, and walking away when a party in the transaction crosses the line in terms of their language or the actions they take.

6. Always do the right thing

A long-time friend listed a new hillside property his bank had taken back in foreclosure. The bank needed to sell the property quickly or face being closed down by the FDIC.

An attorney attended my open house, and we put the property under contract. A few weeks prior to the sale, the City of Los Angeles had signed off on the geology on the property. Consequently, I was surprised when the buyer’s geological report indicated the hill above the property was unstable and could cause a slide onto the property.

The buyer asked me what to do. I told her she had three options. First, she could rely on the Los Angeles County report, she could obtain a second geological inspection since the first two reports were in conflict, or she could walk away.

She decided to walk away. My friend lost his bank, and I felt miserable about not being able to save the deal. Three months later, however, a major rainstorm caused a slide on the property resulting in substantial damage. By giving her the choice of walking away, we averted a major lawsuit for all of us.

Lesson learned: Avoid being attached to the outcome. Always give your clients options, and let them decide. Remember, it’s their house, and it’s their decision.

7. Success is rented, not owned

When McDaniel first began door knocking, the agent who dominated the area was livid about him treading on her turf. McDaniel’s father gave him this advice, “Success is rented, not owned.” In other words, just because she was successful in the past, didn’t mean someone shouldn’t compete with her today.

Lesson learned: Avoid being intimidated by someone who is a dominant player in an area. If you offer better services, are more persistent, or simply work harder, you have every right to earn that business. Also, when another agent tells you, “That will never work,” remember, it may not work for them, but it may work for you.

8. Don’t forget the case of the bolted beds

One of my closest friends was out of town, and I ended up showing her buyers several properties while she was away. We found a property that was owned by a 78-year-old widow that appeared to be in perfect condition. The widow was wonderful, invited the buyers over for tea and cookies, and even offered to leave the twin beds in the downstairs bedroom for the buyers’ two little girls.

My buyers were so angry they sued the seller and her agent. Because I immediately had my manager become involved and worked hard to address the issues the buyers were facing, we weren’t named in their lawsuit.

The listing broker was ticked off we weren’t named in the lawsuit and filed a cross-complaint against our company. Even though the suit settled three years later, I still was stuck with a $4,000 bill for the deductible on my E&O.

Lesson learned: First, make sure your E&O is always paid and up to date. Second, even though you didn’t do anything wrong, you can still be sued. Make sure you keep detailed notes on every file, use a transaction management program, and keep accurate records. You never know when you may end up at the wrong place at the wrong time.

9. Remember that ego is a killer

On one of first listings McDaniel ever sold, the buyers requested several repairs for items on the physical inspection report. Without consulting his clients, McDaniel told the buyer’s agent, “These are ridiculous. My sellers aren’t going to pay for any of these repairs.”

Later that day, McDaniel received cancellation instructions from the buyers. McDaniel realized he had made a tremendous error. He immediately called the buyer’s agent and had to explain he had not discussed the repairs with his sellers.

Second, he had to explain to his sellers and his father (who was his supervising broker) what he had done. His father made McDaniel get on a conference call with everyone where he had to apologize and beg for forgiveness.

Lesson learned: Agents who act as if they are the client are known as “white knights.” McDaniel’s big takeaway was to always let your clients decide, and never act as if it’s your house, not theirs.

When it comes to lessons learned, pay attention to how other agents handle the challenges they face. As a dear friend used to say, “Be thankful for the person who gives you the negative lesson.” 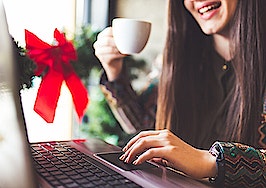 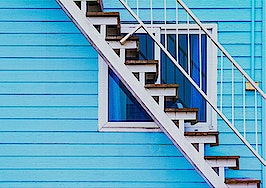 Overpriced listing? How to persuade clients to drop that number 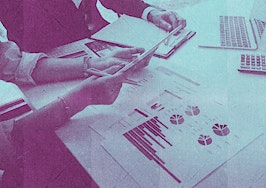 10 strategies for being more profitable in 2021 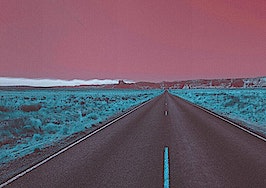