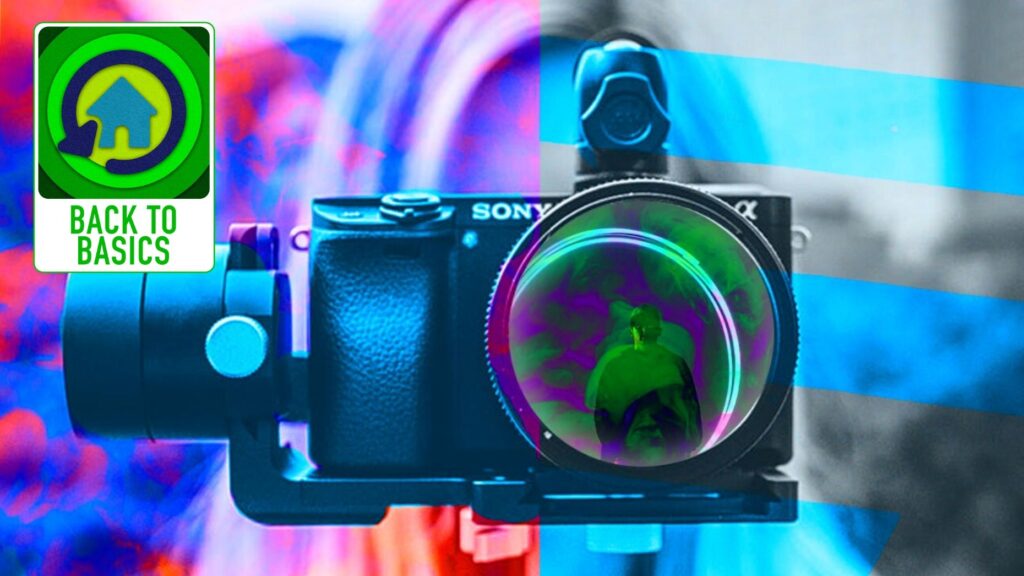 Agents are more dependent on video than ever before. We’re creating virtual tours in place of open houses and using video conferencing as a substitute for face-to-face interactions. Like it or not, it’s time to get comfortable on camera. Here are 10 tips to help you look like a natural.

Due to the coronavirus, we’re all leaning on video like never before. Churches are now holding services on Facebook Live. Workgroups are meeting via Zoom. And with all the shelter-in-place orders, real estate agents are creating virtual video tours as substitutes for open houses and broker caravans as well as using video conferencing to communicate with clients, family and friends. So, like it or not, we all have to find ways to get comfortable on camera.

Here are my top 10 tips for doing your thing while in front of the camera.

Video involves both voiceover and on-camera work. So, you can ease into it by building those two skill sets separately. Dip your toes into public speaking by recording podcasts or volunteering to do radio interviews on real estate topics.

Record your narration as you film property videos. You don’t have to appear on camera to be present. You just have to speak up.

Winging it is for birds. Your voiceover sessions will go a lot better if you use a script. Try to draft a script that’s as true to your speaking style as possible.

Then, read it aloud to find words and phrases that cause you to stumble. Change them. Then practice the edited script until you sound completely natural.

A video walk-through benefits from a visual “script” — an outline of spots where you intend to pause to speak directly to the audience or to point out property features.

It helps to divide your written script into two columns: one for visuals and the other for the accompanying narration. That way, the camera operator knows what should be on camera with every line of narration.

4. Do a background check

Rehearse your scripts, including identifying and marking points where you intend to pause (painter’s tape makes a good temporary marker).

Pay particular attention to what’s behind you. If you stop in front of a floor lamp, for example, the on-camera version of you might appear to be wearing a lampshade as a hat.

After a couple of weeks in sweats and tennis shoes, wearing a suit and dress shoes can sound like cruel and unusual punishment. But, for credibility, you have to look like a pro on camera. That doesn’t always require a suit.

“Darren Daily” is filmed on a patio with its star dressed appropriately for the setting. Darren Hardy always looks put together. You should, too.

Men on televised newscasts get the same attention as their female counterparts, from wardrobe and hair to makeup. So, take your cue from them. Matte powder takes away any noticeable shine from your nose, forehead and bald head.

Also, try to record your videos in cool spaces, like the newscasters do. Nothing is quite as distracting as an on-camera person breaking a major sweat. Keep cool, and carry tissues.

Professionals set up an array of lights just to shoot stills. Amateur videographers can emulate the pros by turning on every light in the property. If it’s still too dark, bring in lights you can move around to keep them out of camera range. Then, pay attention to camera angles.

If possible, you want to be looking up at the camera slightly. Tilting the face prevents raccoon eyes and bullfrog chin.

Bear that in mind when you’re doing video conferencing as well. The camera in your laptop or phone needs to be just above eye level if you want to look your best. And, try to look directly into the camera at all times. The camera is not your enemy. It’s your (very friendly) audience.

8. Think about your body language

Body language speaks louder than words. Because non-professionals are apt to be less comfortable on camera than the pros, standing on a mark and talking straight into the camera can feel impossible.

When people are uncomfortable, they look trapped. They slump, they rock from side-to-side, they roll their eyes skyward, they do weird stuff with their hands, they fiddle with their hair and cuffs, and they even cover their mouths with their hands.

Discomfort shows — and it’s magnified significantly on camera, which can easily distract from the information being conveyed. Being aware of how you react physically to discomfort is the first step to overcoming it.

The only thing that overcomes camera shyness is practice. Read the script aloud 10 times. Change words you flub repeatedly. Then, read the script 10 more times.

10. Remember: Do-overs are your friend

We might all favor different TV shows, but one thing unites us: Everybody loves outtakes. Miscues, mistakes, botched lines — nothing is funnier. If Stephen Colbert can laugh at his own bungles, you can learn to do it, too.

Also, learn to edit — because recording an entire script straight through with no errors is next to impossible. So, cut yourself some slack, and do the missed line over. And save your outtakes for your own highlight reel.

Pretty much everybody hates their own face and the sound of their own voice.  Most of us aren’t beautiful (or think we aren’t), and our speaking voices aren’t likely to get us slots on drive-time radio.

But the most comfortable version of ourselves can be a magnetic presence on camera. The key is to recognize that being camera-worthy is more about knowledge, confidence and good communication skills than it is about appearance. And all those things can be acquired.

So acquire them, look into the eye of the camera like it belongs to your very best friend, and share the information your viewers are counting on you to provide. And keep practicing! 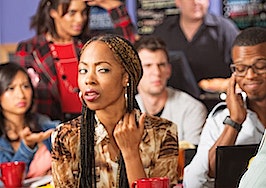 Grow up! 20 unprofessional agent behaviors that need to stop 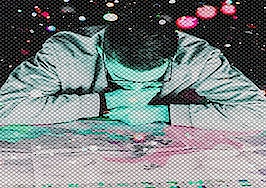 8 resources to give your new agents a head start 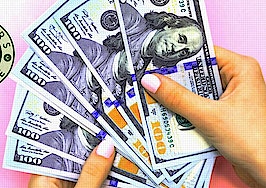 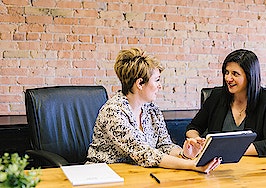 6 things brokers should do for all new agents