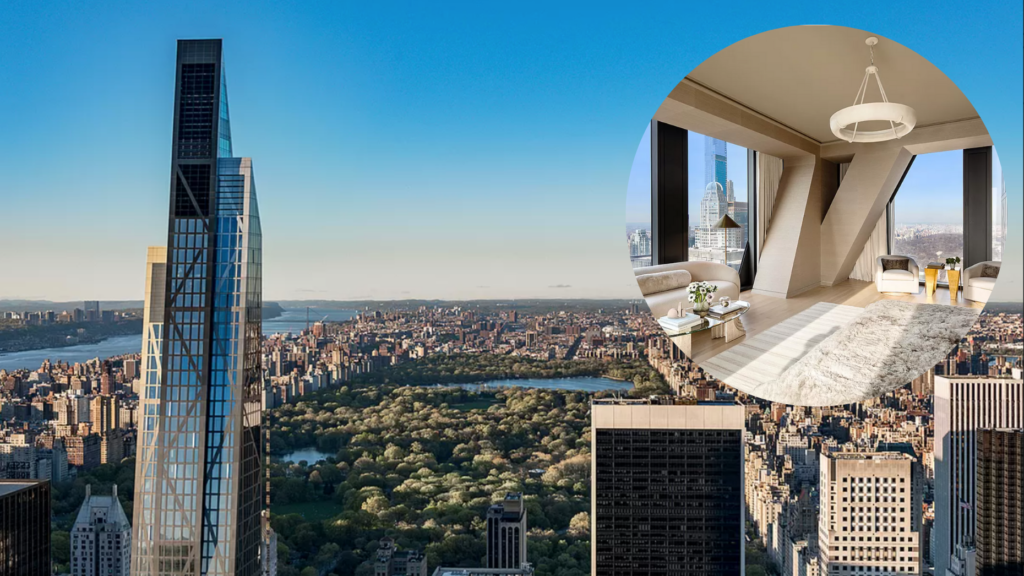 The penthouse unit of 53 West 53, also known as the glass skyscraper above New York’s Museum of Modern Art, has a new owner.

The penthouse unit of 53 West 53, also known as the glass skyscraper above New York’s Museum of Modern Art, will soon have a new owner.

First listed with a $35.5 million asking price in 2015, the extravagant Midtown apartment is now under contract to sell. From the final asking price to the identity of the buyer, details surrounding the deal are under wraps.

While the penthouse only has two bedrooms designated as such and two bathrooms, its 4,928-square-foot size makes it extremely spacious for Manhattan — full-length windows and 11-foot ceilings offer panoramic views of the Hudson River, Central Park and New York. Along with private elevator access to the unit, the apartment comes with an open floor plan, an eat-in kitchen, a powder room, walk-in closets and heated floors.

While the world-renowned modern art museum and a restaurant are located on bottom floors adjacent to the building, the 1,050-foot-tall 53 West 53 was designed by Jean Nouvel to primarily feature luxury living units — the penthouse floats nearly 900 feet above the ground. Building residents also have access to a gym, a 65-foot pool, a sauna, a golf stimulator room, a squash court along with numerous libraries and wine tasting rooms. 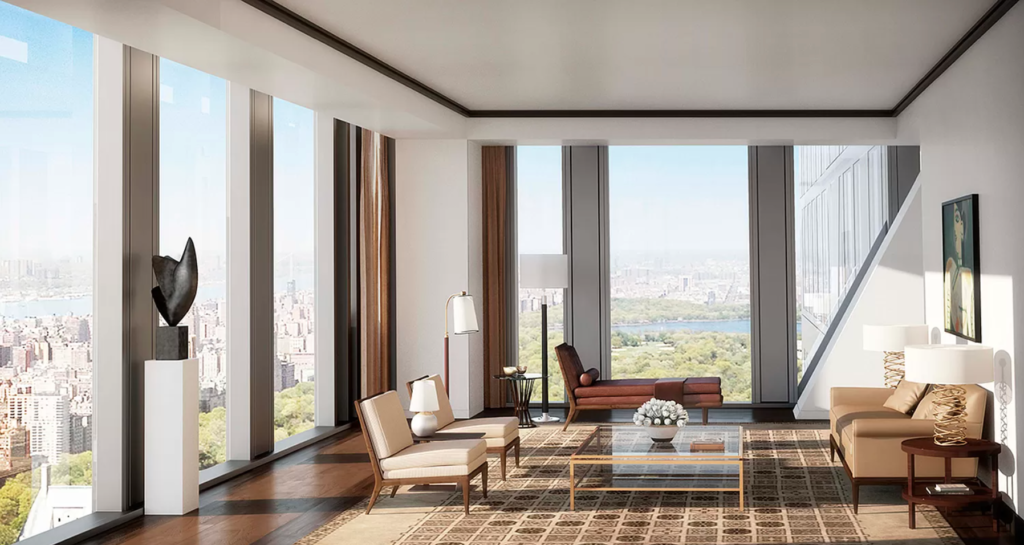 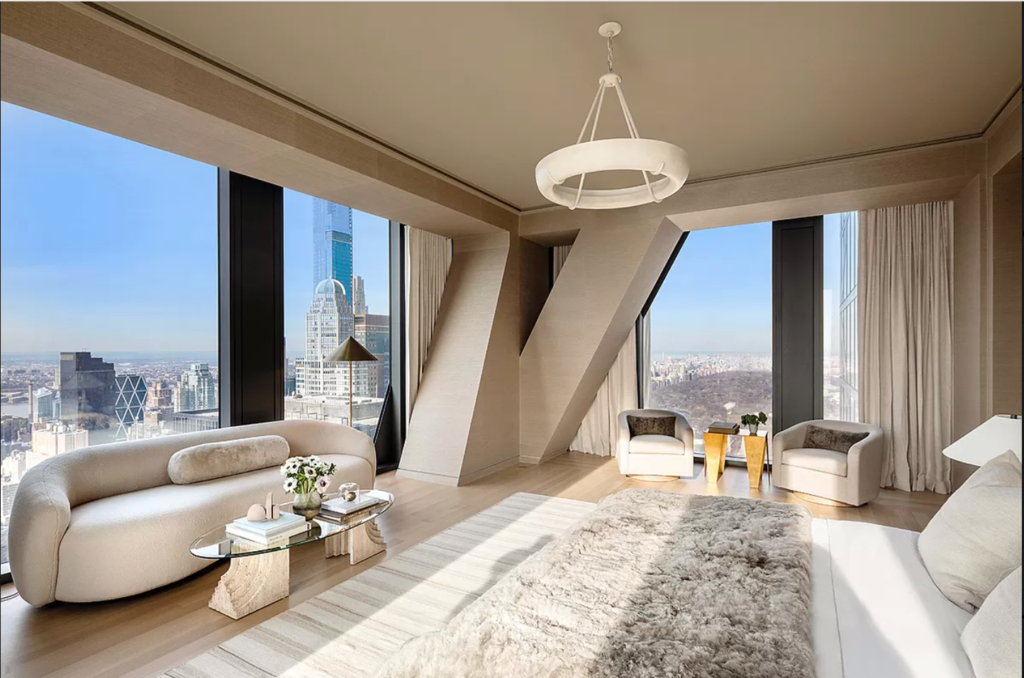 Its penthouse, a 4,928-square-foot unit with panoramic views of the city, sold to an anonymous buyer this week. 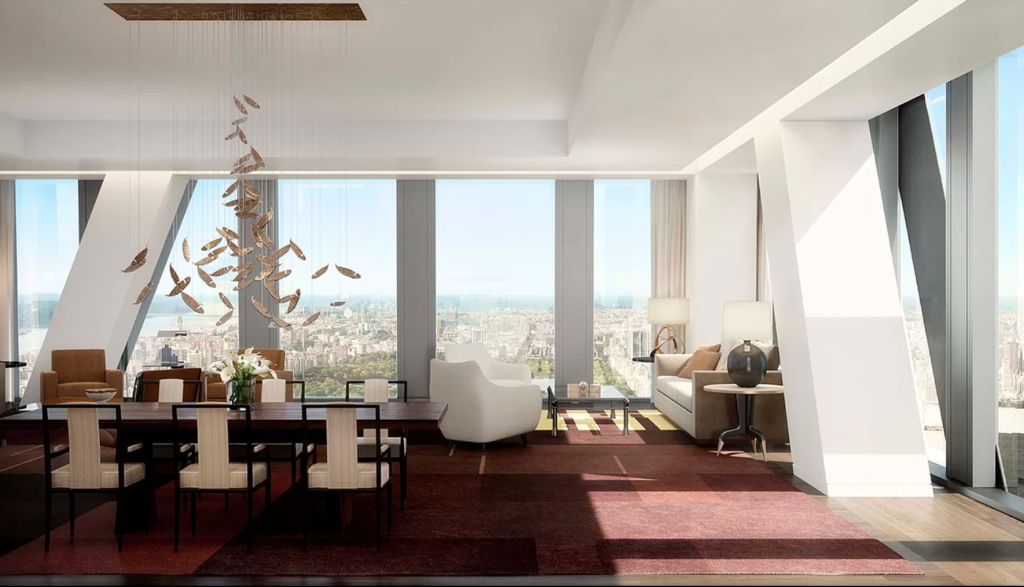 While the unit officially only has two bedrooms, it is spacious and has panoramic views of New York. 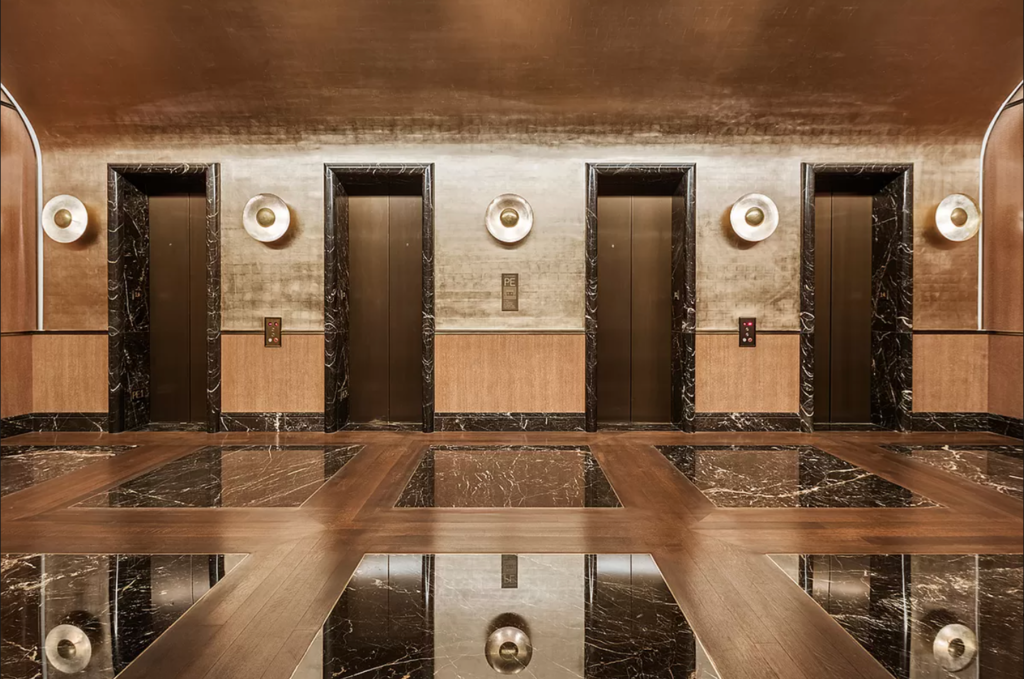 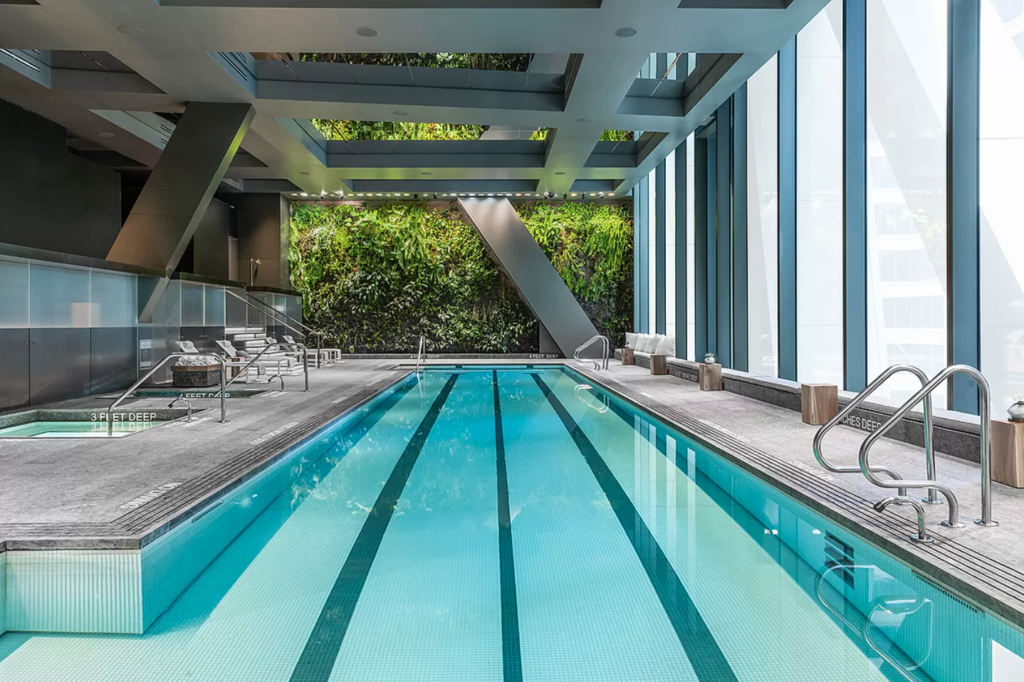 Much of the deal, including the final price and buyer, has been kept under tight wraps. 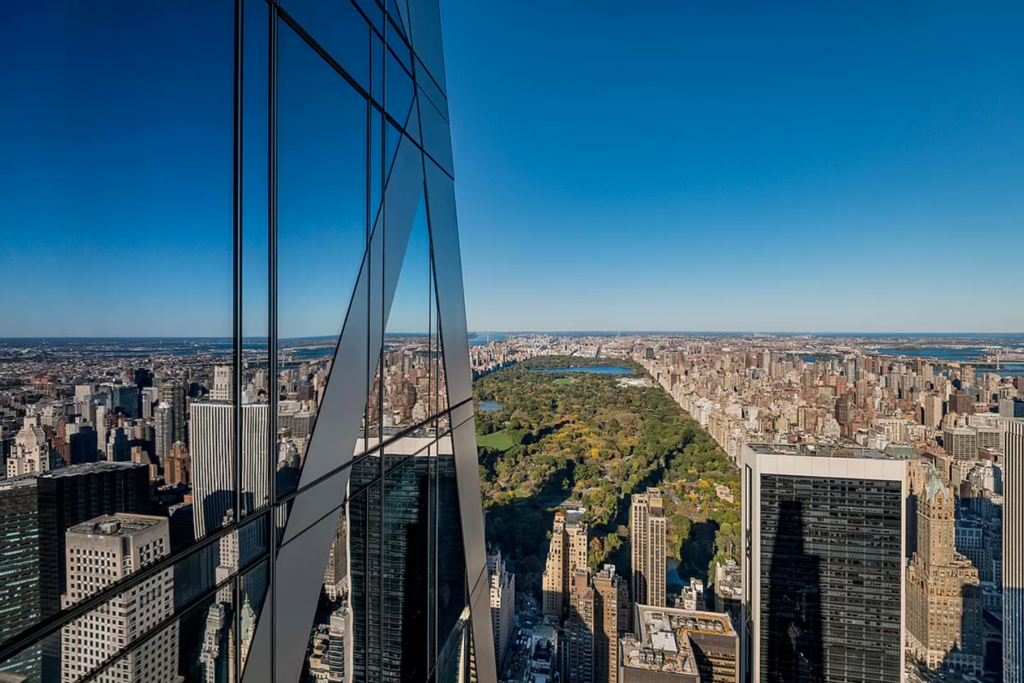 “With architecture by Pritzker Prize-winner Jean Nouvel and interiors by the legendary Thierry Despont, 53 West 53 is a true icon, rising 1,050 feet in the heart of Manhattan against the cinematic backdrop of Central Park and the surrounding cityscape,” reads the listing description.

The sale follows a number of high-profile sales in Manhattan, including a unit at 212 Fifth Ave. bought for $23 million by Amazon founder Jeff Bezos and a 6,400-square-foot unit at 25 Bond Street bought for $27.5 million by tech magnate Eric Schmidt. 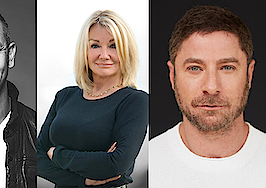 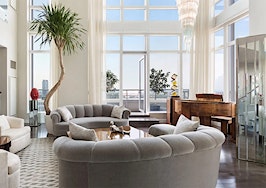 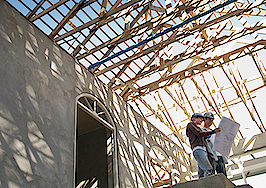 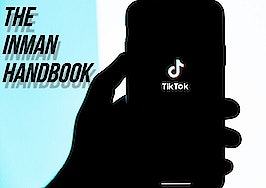 TikTok for real estate agents in 2022: An Inman Handbook