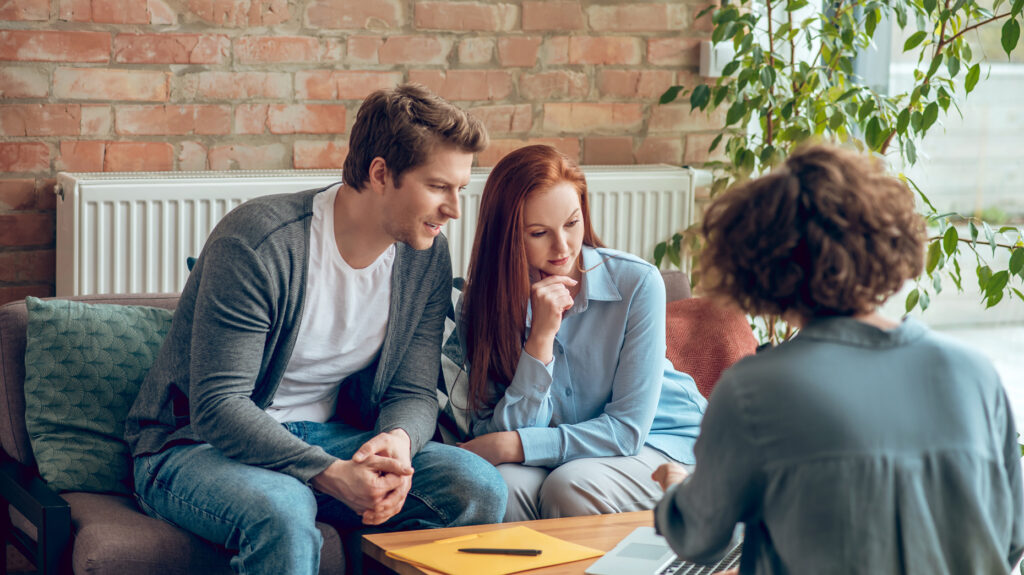 Despite their effectiveness in strengthening client relationships, very few agents use scripts correctly. So, what makes for a strong script? Here are a few ways to create and execute ones that work best for you and your business.

One thing virtually all top producers have in common is mastery of their scripts and dialogues. In the hands of a top producer, a great script sounds completely natural, easily overcomes client objections and moves the client forward to closing.

If you’re ready to convert more leads into appointments and closed transactions, mastering the right scripts is the place to begin. Did you know that most successful cold-callers have their scripts in front of them even if they have been making cold calls for years?

Although there are hundreds of real estate scripts to choose from, the real issue is identifying which scripts will work best for you and your business. The best scripts are short, ask a question, are easy to remember and strengthen the connection between you and the client. They must also sound unscripted.

Why so few agents use scripts effectively

Agents struggle with scripts for a wide variety of reasons. Here are some of the most common ones:

When agents first start using a script, they’re so focused on what to say they often fail to hear what the client actually says. Here’s one of my favorite examples from the Mike Ferry Organization.

Agent: When do you plan on moving?

Prospect replies: When I die.

Agent: And when will that be?

This script has worked for decades. It also meets two criteria of a successful script: it’s short, and it asks a question. The challenge occurred when the agent failed to hear what the client was saying.

2. The script is too long

The longer a script is the more difficult it will be to remember. Shorter is better.

3. The script is focused on ‘telling’ rather than questioning

The person asking the questions controls the conversation. Rather than focusing on why the prospect should hire them, the most effective scripts ask a series of questions instead.

For a script to work for you, it must mirror how you normally speak. If it doesn’t fit your speech patterns, it comes off as sounding artificial and breaks the connection with the prospect.

The ‘backbone and ribs’ approach for creating scripts that work

Greg McDaniel has made over 600,000 cold calls as well as knocking on tens of thousands of doors during his 22 years in the business.

He describes his approach to scripts in terms of the “backbone,” the core parts of the script that stay the same, and the “ribs,” that are usually questions generated based upon how the prospect replies.

Here’s an example using this basic format for prospecting for first-time buyers:

Agent: Good morning. I’m Sally Agent with ABC Realty and I specialize in helping renters become homeowners. Is help with becoming a homeowner a service you want?

Prospect: I’d like to become a homeowner now but don’t have the down payment.

Agent: Let’s set a time to meet where I can go over the different down payment assistance programs in our area that can help you to buy now. Does tomorrow morning at 10:00 a.m. work for you or would 4:00 p.m. be better?

The “ribs” are a series of questions that allow you to dig deeper into how the prospect is responding to you. You can insert them almost anywhere in the conversation, but the first one generally follows when you explain the purpose of your call. Here are the key elements:

Agent: Good morning. I’m Sally Agent with ABC Realty and I specialize in selling homes not listing homes. Are you still interviewing agents for the job of marketing your home?

Seller: How come all these agents are calling me about listing my home — where were you when it was on the market?

Agent: When I list a property, I focus on getting my seller’s property sold — not on selling someone else’s listing. That’s what you would want from an agent, to be focused on selling your home, right? But tell me, in your opinion, what was the main reason your home failed to sell?

Seller: Our agent only took a few pictures with his phone and didn’t even shoot a video or have a professional photographer. He only held a couple of open houses. I’m in the TV business. I could have had a friend come out to shoot some decent photos and a video.

Agent: I’m sorry to hear your agent didn’t provide professional photos and a video for your property, especially since you’re in the business. What type of work do you do in the TV industry?

(You could continue to “dig deeper” by asking more “how” and “what” questions to build rapport. Look for commonalities where you can build connection. Then go on to the final closing question.)

Agent: Would you be available tomorrow morning at 10:00 a.m. or Saturday at 1:00 p.m. to meet at your house to discuss how to get your property sold using professional photographs, a drone video, and 3-D virtual tour?

Set the appointment. Points to note about this script that the agent did include:

McDaniel also uses the following appointment setting close that has proven to be quite effective:

Agent: Would you be available tomorrow morning at 10 a.m. or Saturday at 1 p.m. so I can view the property, and we can determine if I’m the right agent for you and you’re the right client for me?

McDaniel says the sellers often get angry when you indicate you want to see if they’re the right client for you. Nevertheless, this script makes them want to list with you — as McDaniel says, “It works like a charm.”

Example No. 2: at the door or telephone prospecting script

Going back to the Mike Ferry Script above, here’s how McDaniel says he would have responded:

Agent: When do you plan on moving?

Prospect replies: When I die.

Agent: I hope it doesn’t happen any time soon. Is there one of your neighbors you would like to see move?

Prospect: Yes, the neighbors next door fight constantly and the police have been out twice in the last two months. I think they’re getting a divorce.

Here’s an alternative question that McDaniel has also found to be very effective. It’s called the “carousel effect.”

McDaniel recommends that you keep pointing to various houses and asking about the people who live there. Most people are willing to talk about the neighbors and often share quite a bit of information. Take copious notes about who is renting, who may need a larger home because they’re expecting a baby, who may be relocating to be with their kids, etc.

To illustrate this point, if the prospect tells you the next-door neighbors are renters, research the address. You can then search the title records to identify the owner. McDaniel likes to take a picture of the front yard, especially if the tenants aren’t keeping it up and send it to the owner.

The following script works well in person, in print, as well as on the social media.

I can help you find additional properties so you can restart you depreciation schedule, do a 1031 exchange or cash out.

The simple format above provides a proven roadmap to creating scripts that work for your business. Like anything else, it can be hard when you first start, but keep practicing. The work you do to master your scripts now will earn you additional commissions for many years to come. 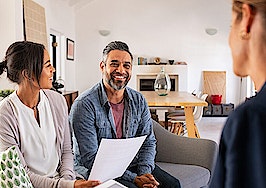 Why your real estate script failed — and what you did wrong 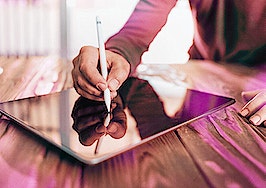 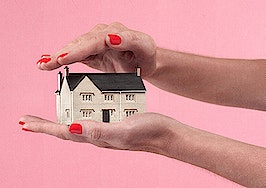 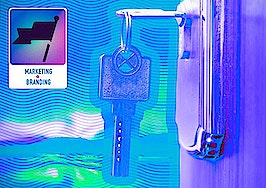