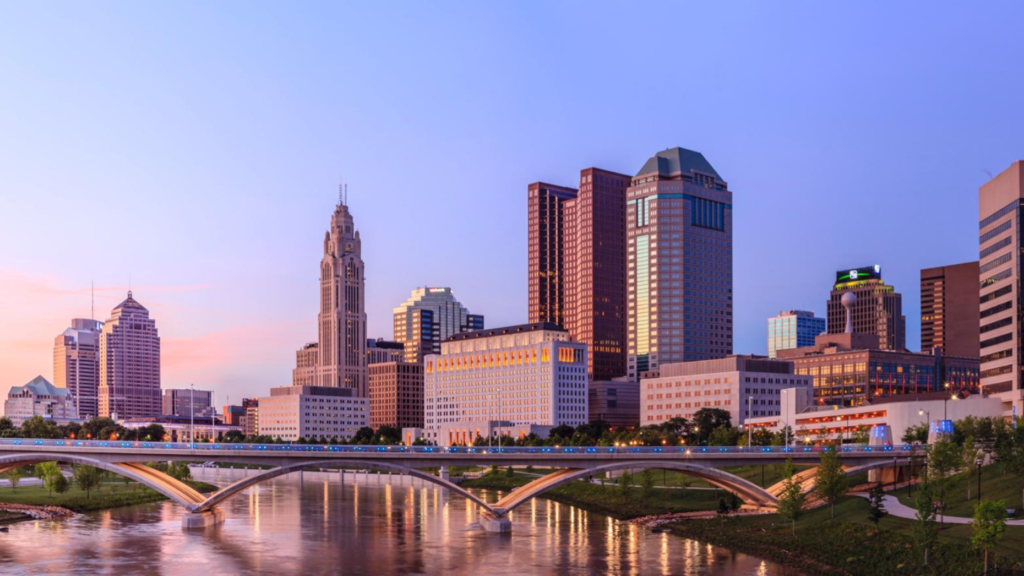 After expanding into several new markets throughout the Midwest in recent weeks, Offerpad has launched its cash buyer services in the Columbus, Ohio, metro area.

Ohio’s capital city on Monday became the latest in Offerpad’s growing list of new market launches this year, according to a company news release.

“We look forward to helping people in the Columbus metro area with Offerpad’s easy and convenient home selling and buying solutions,” Offerpad CEO and Chairman Brian Bair said in the release.

Prior to this launch, the iBuyer had expanded into six new markets since the start of the year. Denver, Nashville, Kansas City, St. Louis and the South Carolina capital, Columbia, were all part of the company’s ongoing expansion efforts.

Like other iBuyers, Offerpad makes instant cash offers to sellers for homes in select areas. The company makes repairs on these homes, then turns around and lists them again on the market.

The Columbus launch is one of the first markets Offerpad has announced since going public and entering the New York Stock Exchange in early September.

The four largest iBuyers — Zillow Offers, RedfinNow, Opendoor and Offerpad — accounted for 1 percent of home sales in the second quarter of the year, according to a Zillow report. This amounted to the largest percentage of sales achieved by the group, which remains a small but growing share of the market.

Offerpad’s new market in Columbus encompasses 106 cities and towns near the capital, according to the release. Some neighborhoods in the Ohio municipalities of Delaware, Lancaster, Marysville and Newark were also included in the service range.

Correction: Due to an error in a press announcement, a previous version of this story originally stated that Offerpad is now operating in 22 markets in the U.S. The correct number of markets is 21.