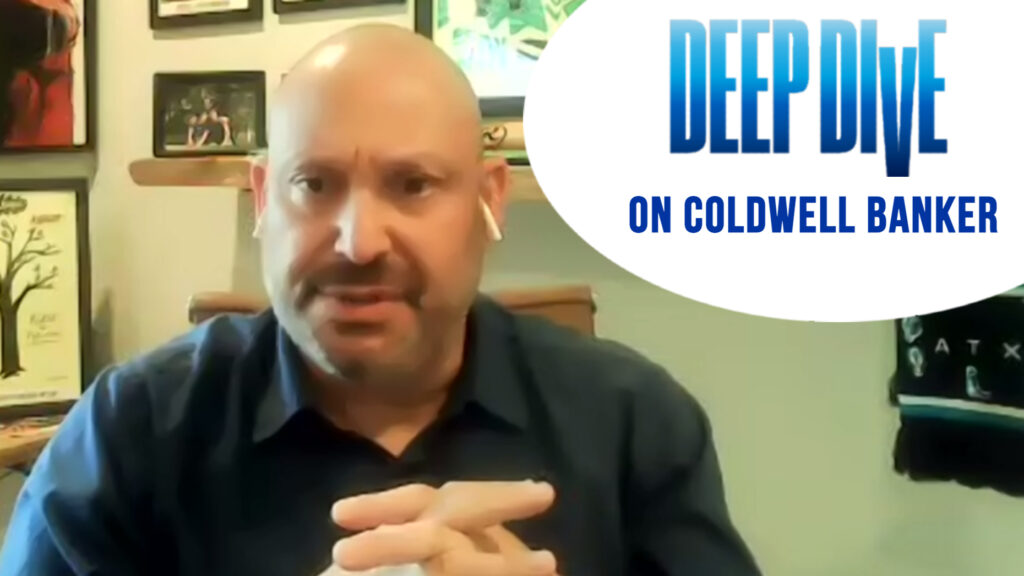 The pandemic has increased the amount of time people spend on mobile devices and driven more consumers to find businesses online.

The ongoing coronavirus pandemic has increased the amount of time people are spending on their phones and generally accelerated digital media’s dominance, making social media more important than ever for real estate professionals.

That was the thesis a panel of experts argued Wednesday afternoon at Coldwell Banker’s Gen Blue Experience, a live and virtual event taking place this week. First up on the panel was Scott Shapiro, who serves as a client partner and industry relations lead at Facebook. Among other things, Shapiro said usage of mobile devices “went up by over an hour over the last year.”

“That adoption of mobile, that continued growth of mobile, has not slowed during the pandemic,” he continued. Shapiro added that in total, one in three minutes people spend consuming media is now done on a mobile device. 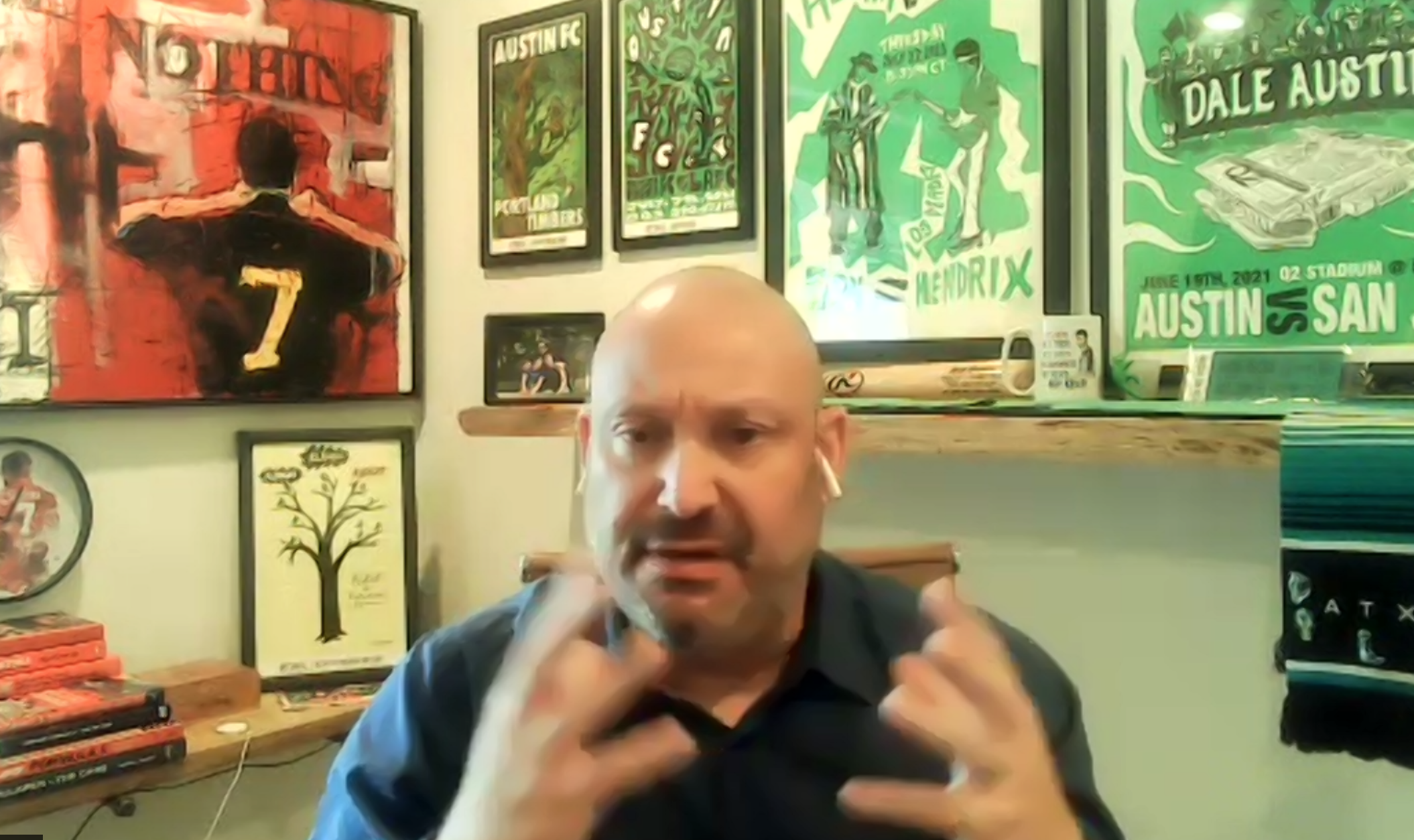 Shapiro went on to say that between February and May of last year, membership in Facebook groups grew by 15 percent. Interestingly, he also noted that 42 percent of online communities are actually connected by their physical location.

Kelly Clausen similarly argued that the pandemic has changed how people consume media and engage with the web. Clausen is a client director at marketing firm Tiger Pistol, which has teamed up with Coldwell Banker parent company Realogy to build a custom marketing product called Social Ad Engine. And during Wednesday’s panel discussion, she said the pandemic moved up what might otherwise have been a multi-year timeline for mobile media adoption.

“It was truncated into an eight month trend,” she said. 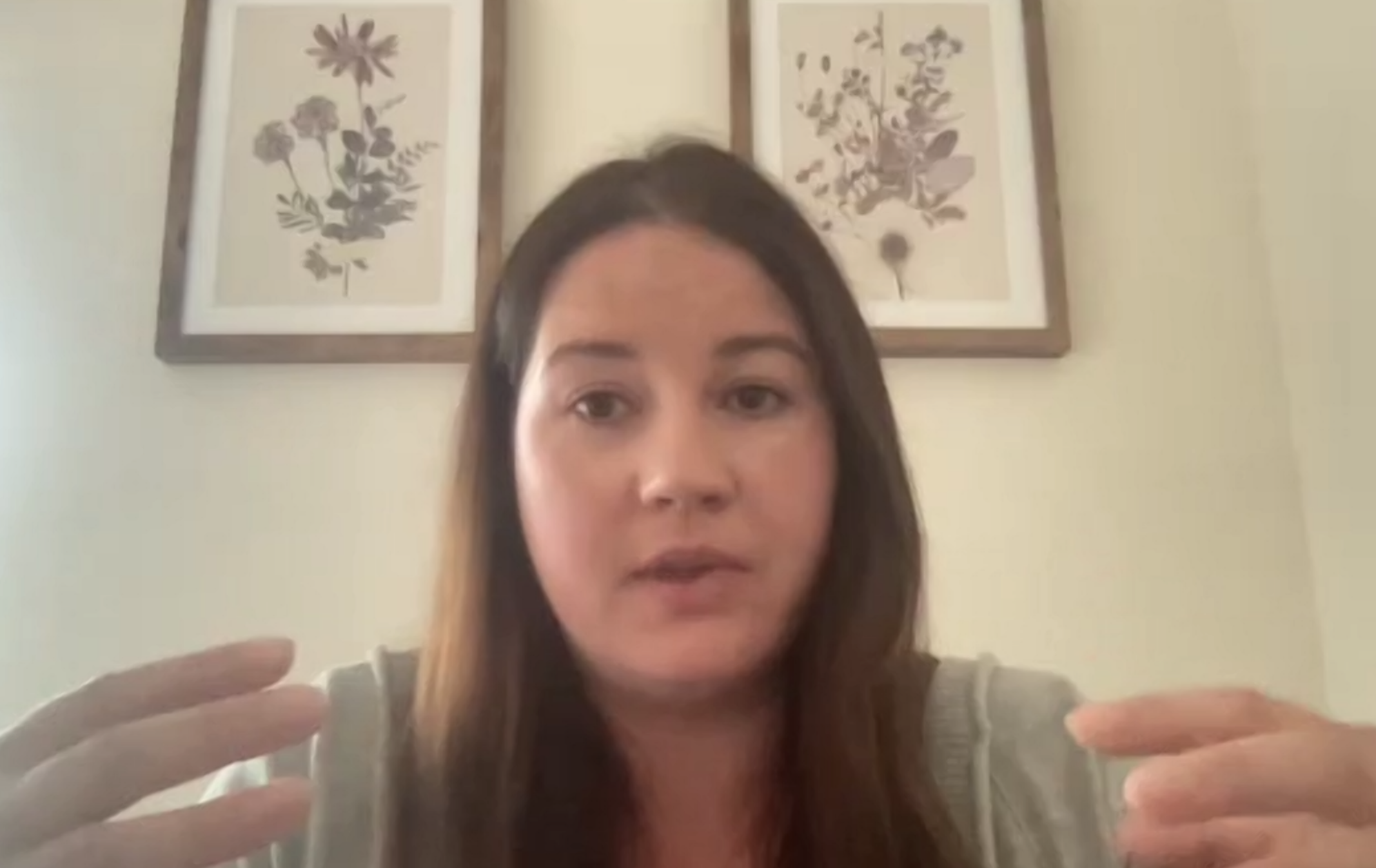 These shifts have significant implications for real estate professionals. For example, Shapiro said consumers are doing more advanced research before taking any particular action, and that 50 percent of people ultimately only talk to one agent “before deciding who to work with.”

“Staying top of mind is so integral to your business,” he said.

Facebook’s research has also found that eight out of 10 people now find businesses on their mobile devices. Moreover, 79 percent of consumers are searching for real estate online.

The takeaway was that real estate agents have to maintain a presence in the places where their prospective clients are already spending time. That means optimizing their marketing for a world that is not only digital, but also that mostly exists on mobile devices.

“It’s really important to think about your Facebook page as your storefront,” he added. “Facebook is the platform for real estate shoppers.” 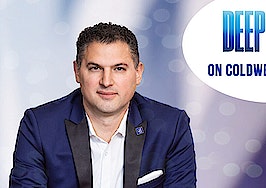 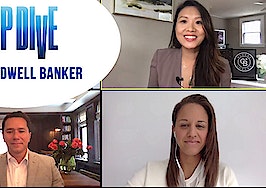