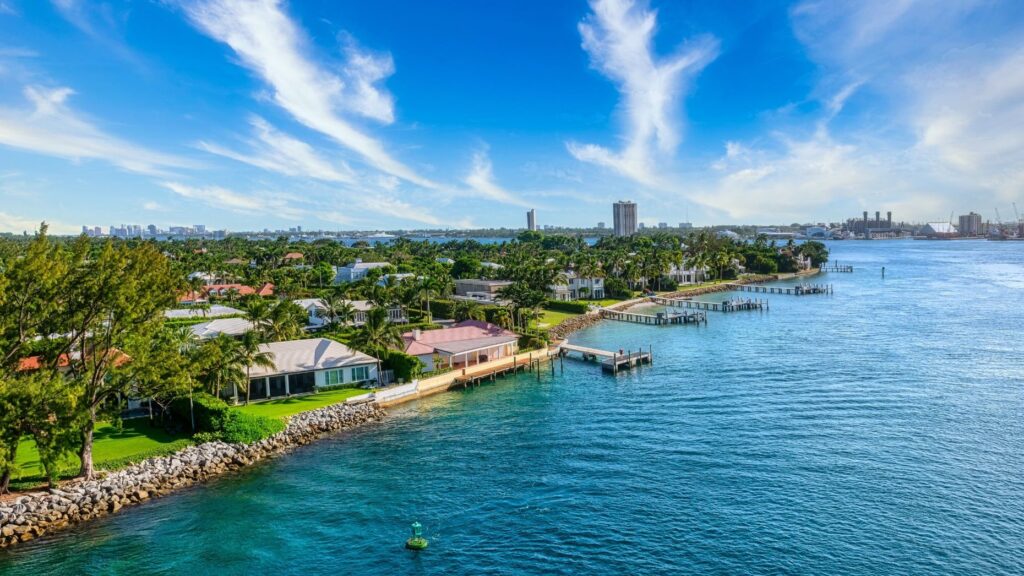 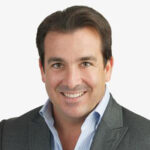 Deitz, previously a top producing agent for William Raveis, is known for brokering high-volume sales in Florida with prices ranging anywhere from $27 million to around $97 million.

“I’ve got real estate in my DNA,” Deitz told the Palm Beach Daily. “My father was among the developers of PGA National, Old Port Cove, Ibis, the commercial centers on Palm Beach Lakes Boulevard and The Plaza Center (on Royal Palm Way) on Palm Beach.”

As for Brandt, she joined BHS in 2019 and worked the New York City market before making her move to Florida.

According to the Palm Beach Daily News, so far this year, Brandt has closed $100 million in sales volume and sealed two deals in just three months, both boasted prices upwards of $17 million. 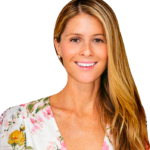 Per the report, Brandt decided to make the move to Compass because of its large network, and its ability to implement tech into the business.

“Compass has built a culture and community that makes agents feel unique and valued,” she said. 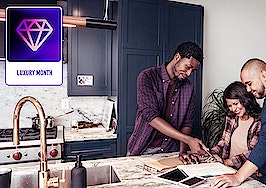 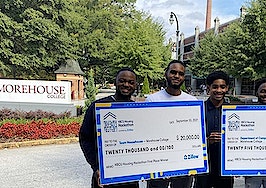 Meet 49 of the richest people in real estate, according to Forbes