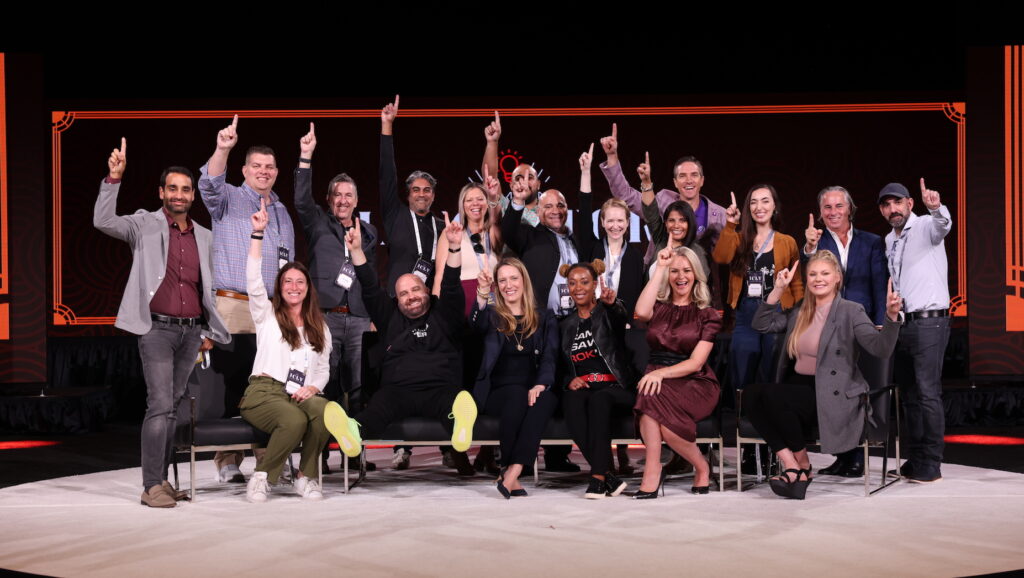 Knock, Homeward, Ribbon, eXp and others were honored Thursday at Inman Connect for their innovative approach to the real estate industry.

After three days of speeches, networking and debates about real estate’s most pressing issues, Inman Connect wrapped up Thursday afternoon by awarding the annual Inman Innovator awards — which have recognized the best and brightest of the industry since 1998.

Nominations for the awards opened to the public earlier this year and in total Inman received more than 500 nominations. Finalists were revealed just before Inman Connect began, while the awards were announced as the final event on the Connect main stage Thursday.

These are the individuals and companies that took home the prize.

Innovators of the Year

(This year saw a three-way tie for innovator of the year.) 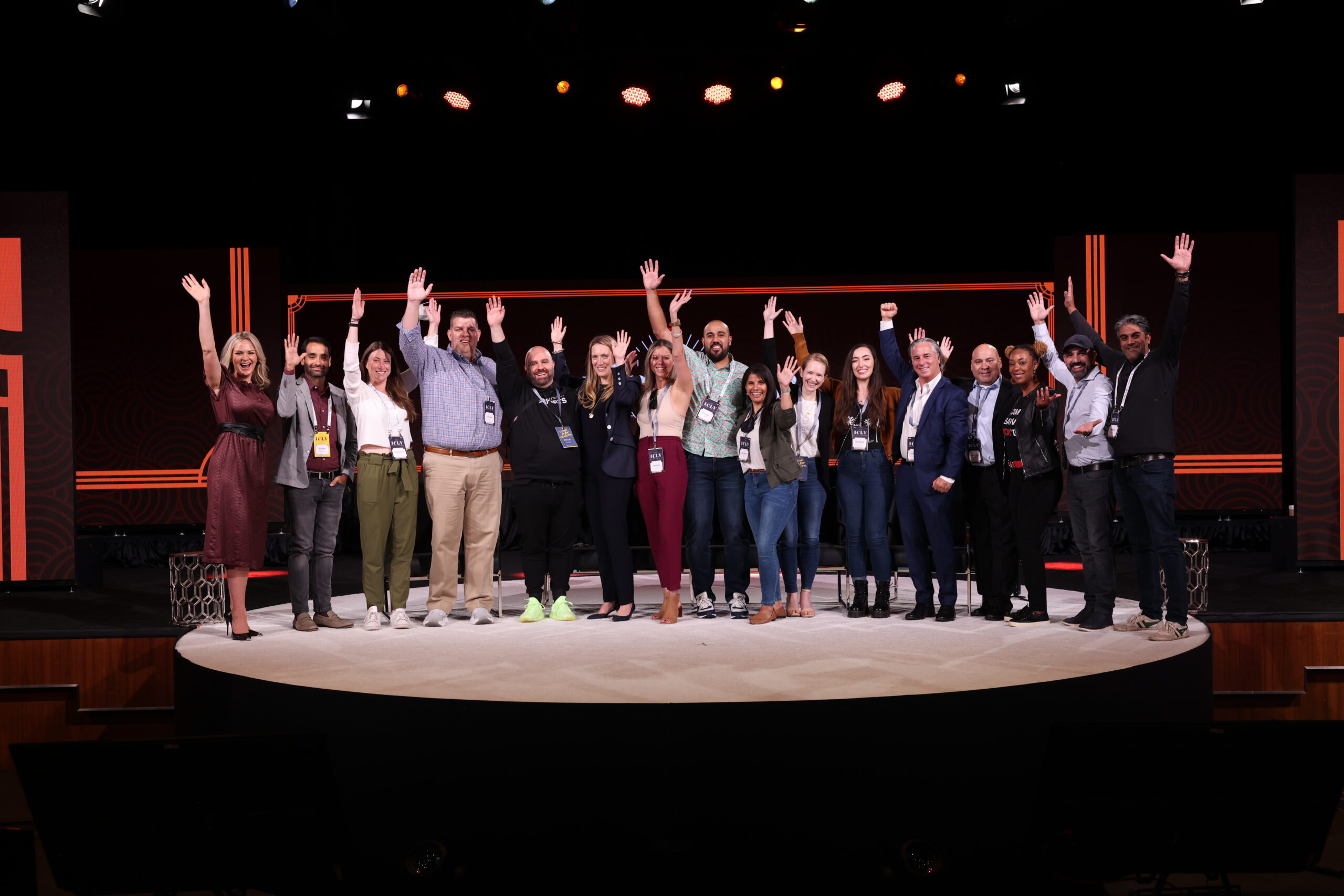 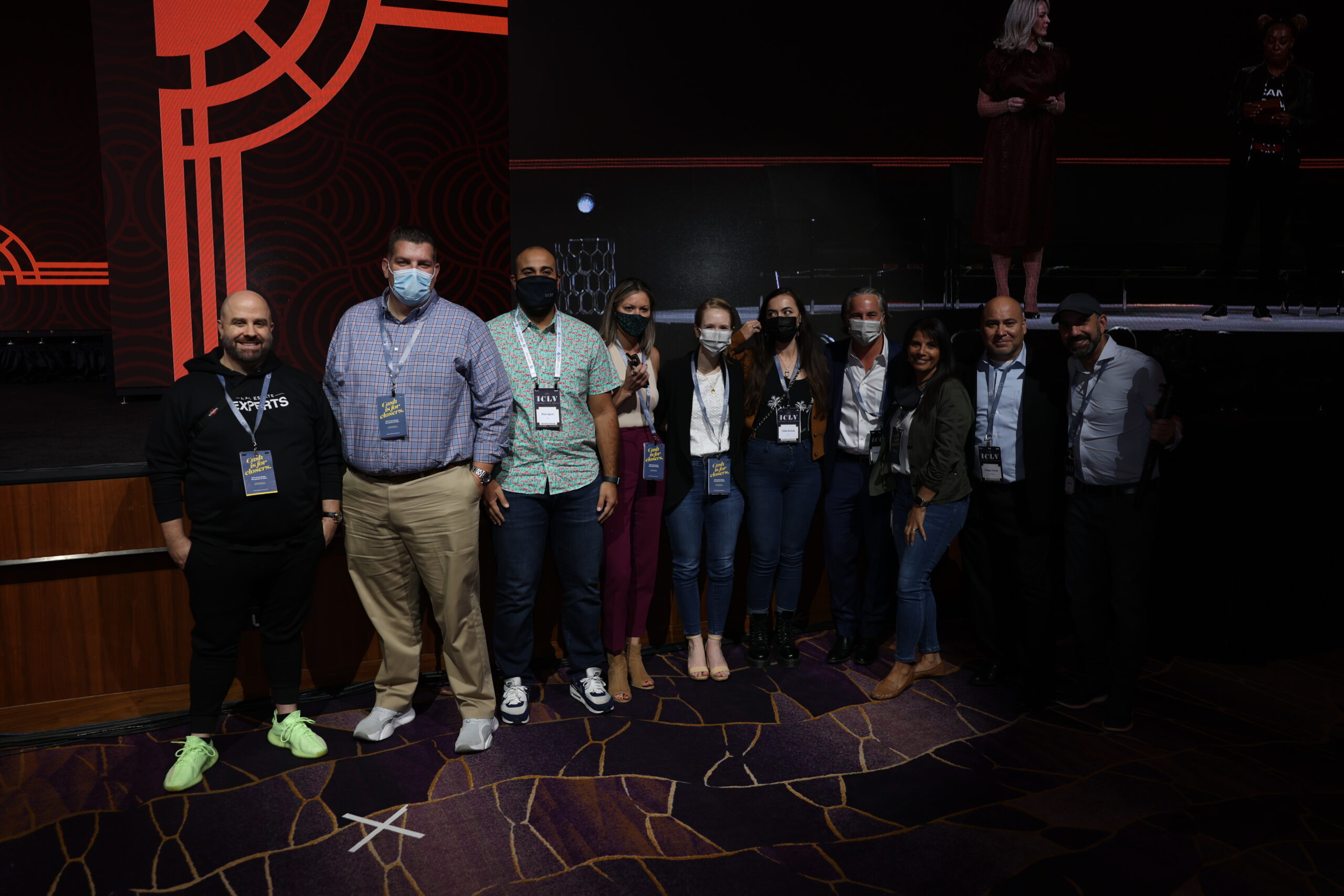 Brokerage of the Year 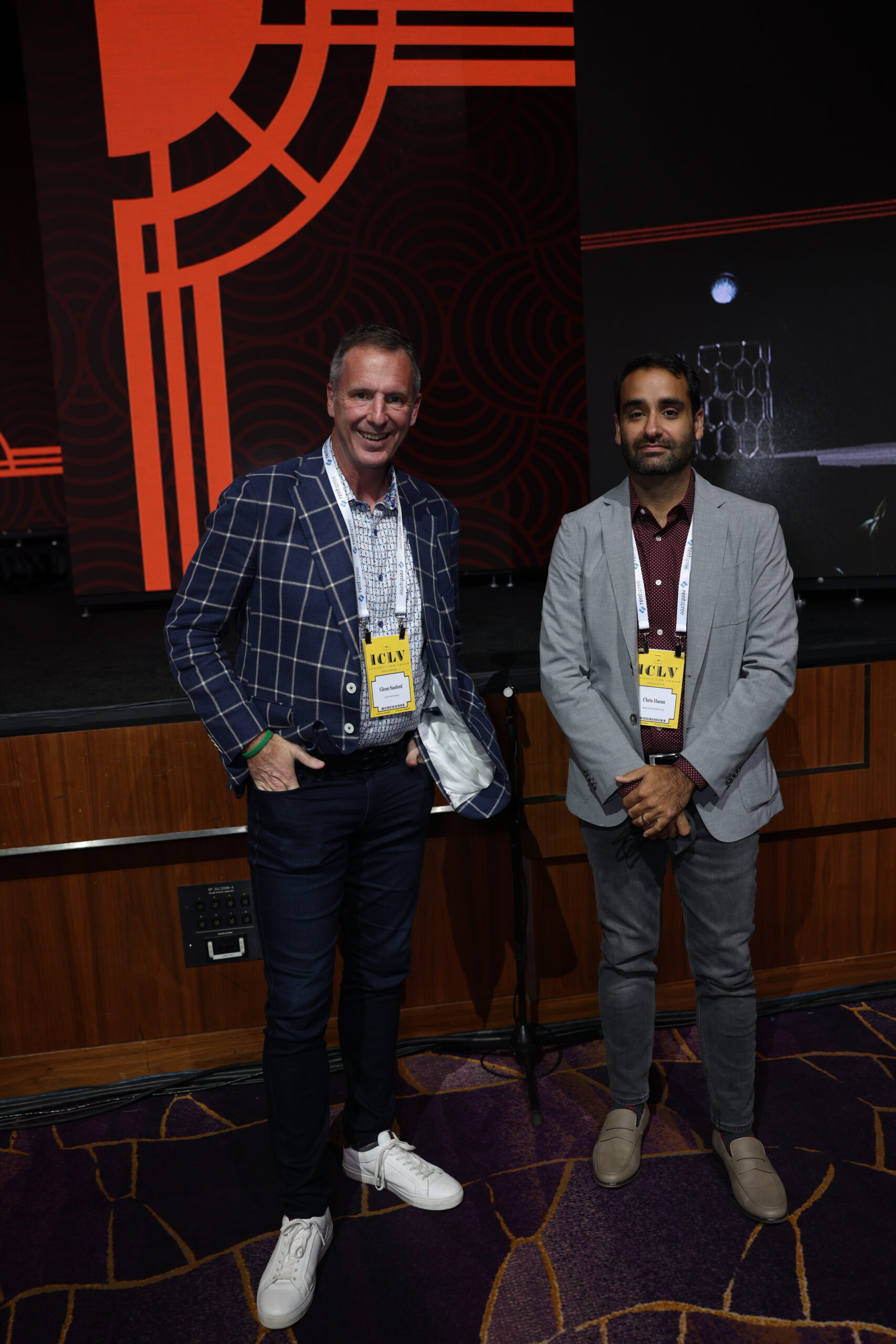 Real Estate Technology of the Year 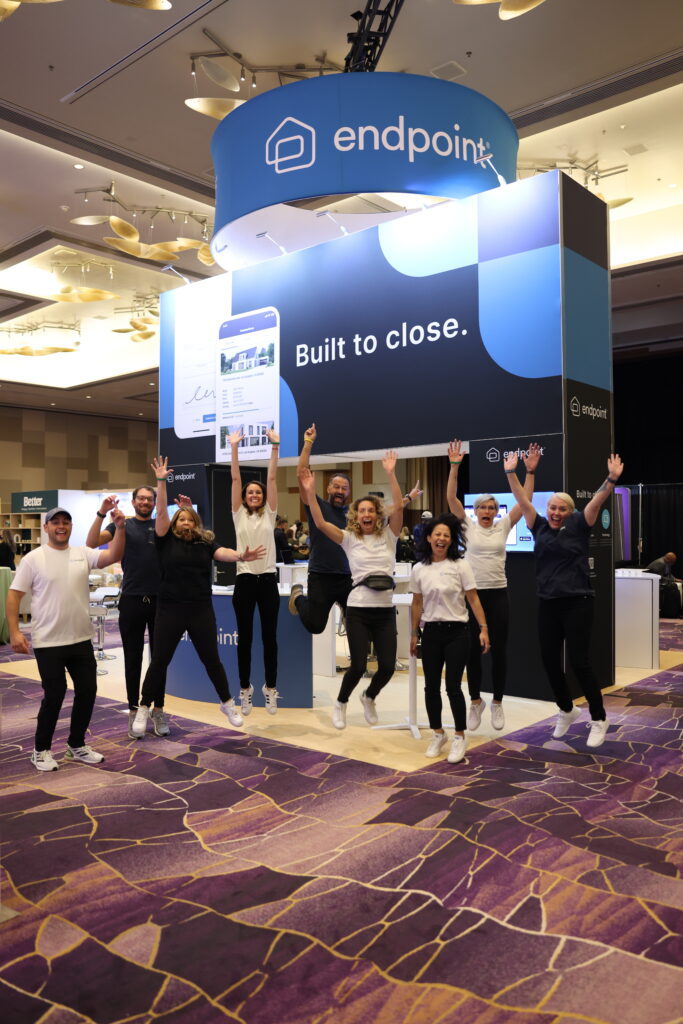 Video or Podcast of the Year 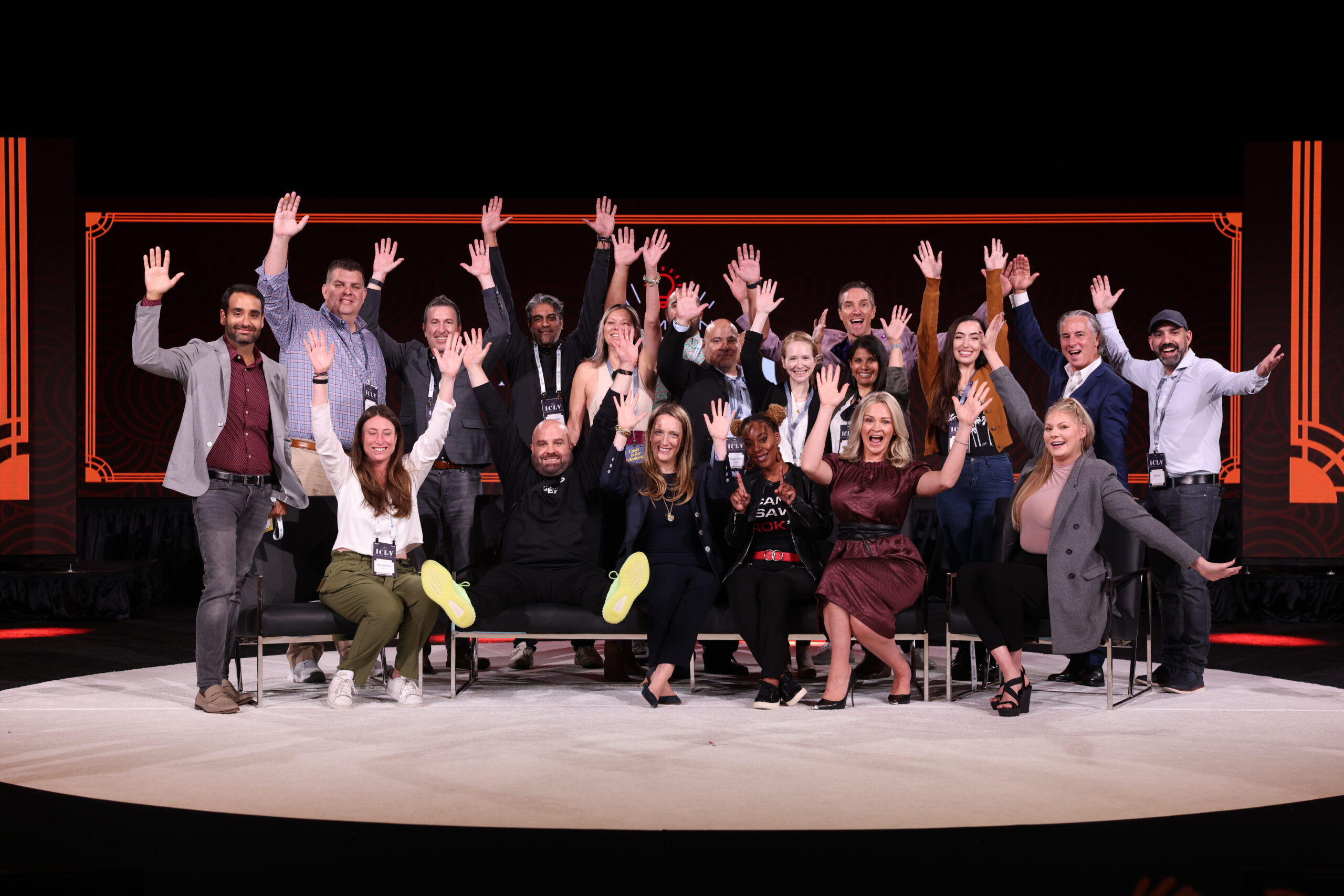 MLS, Association, or Industry Organization of the Year 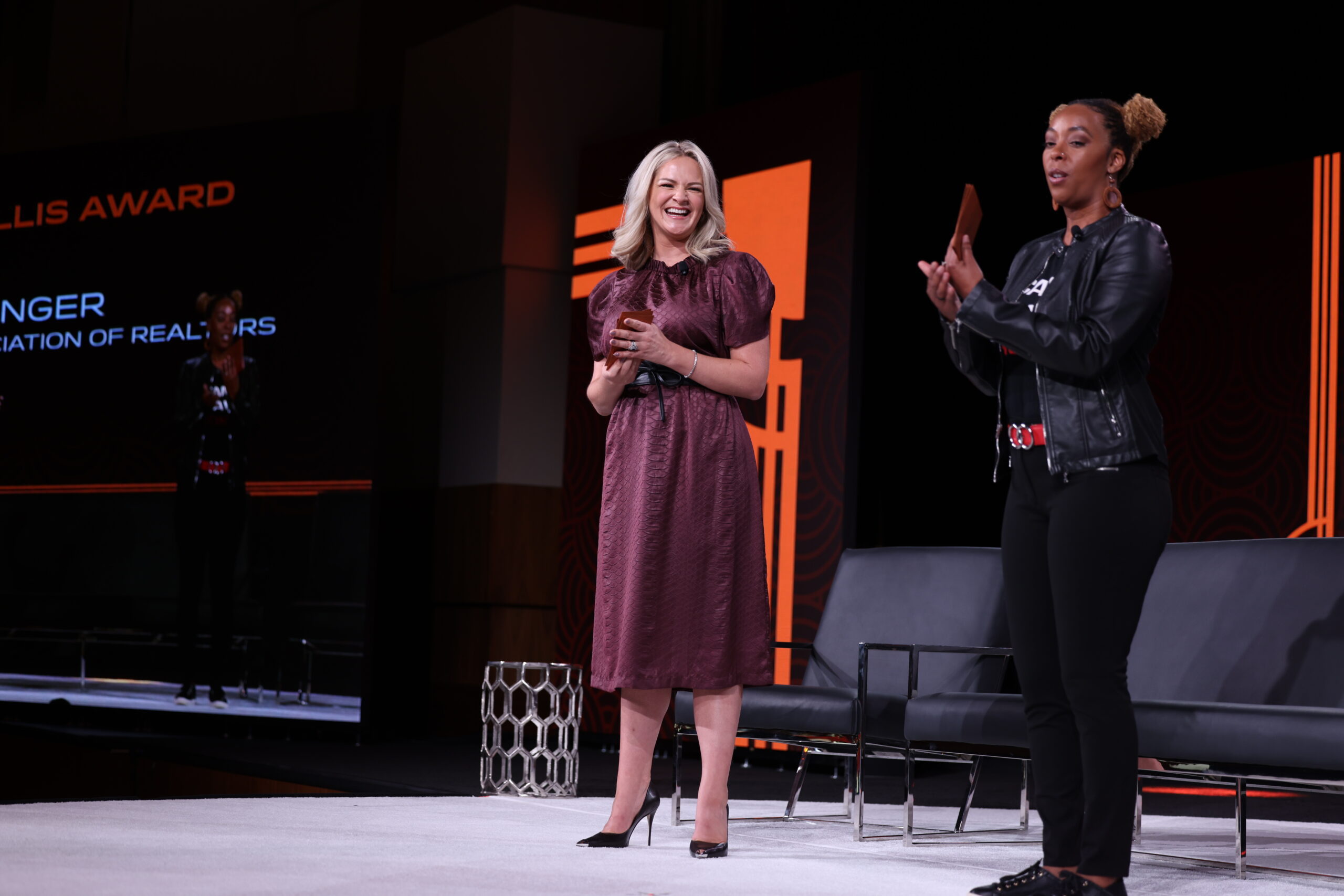 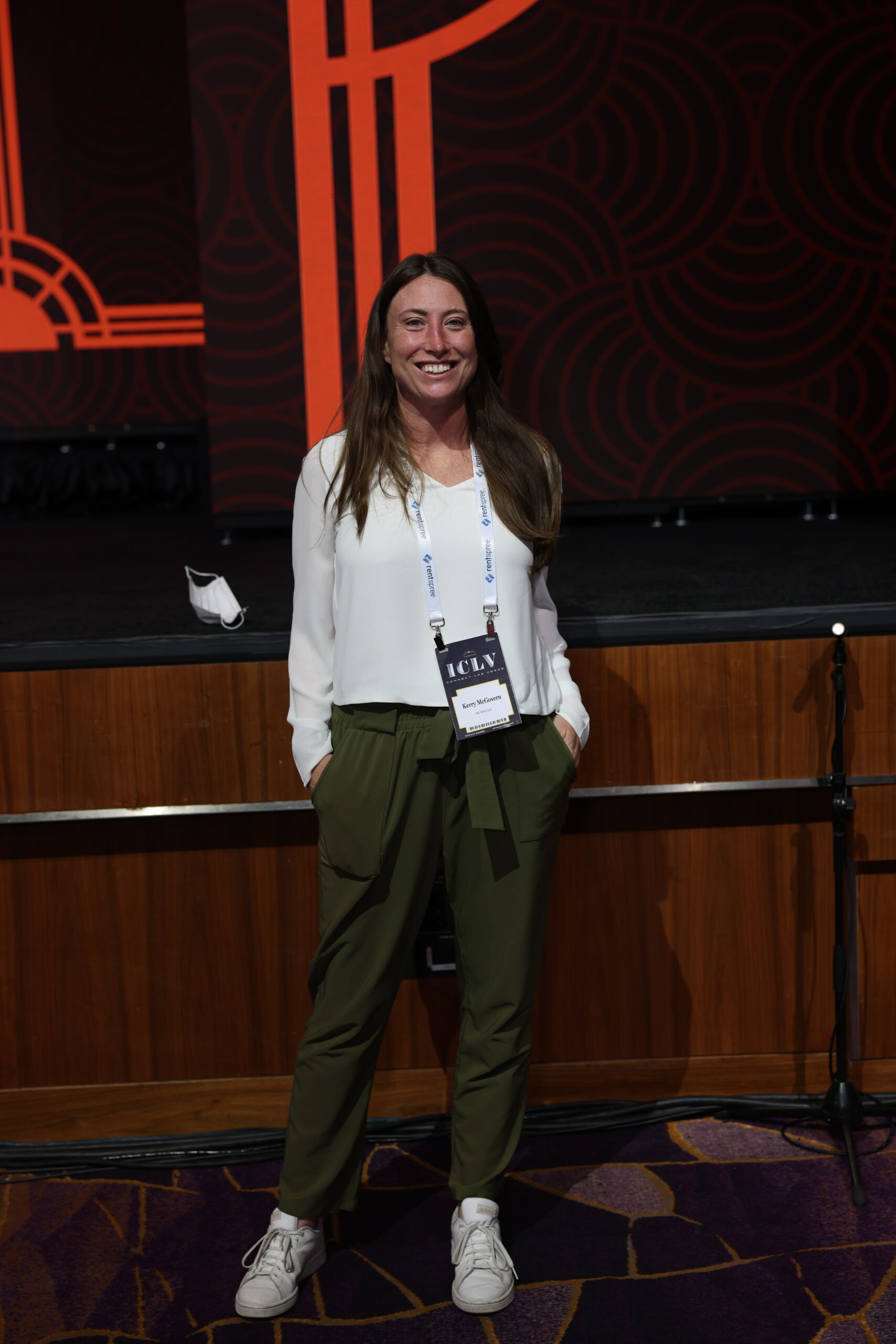 Update: This post was updated after publication with the names of additional hosts of the Empire Building Real Estate Podcast. 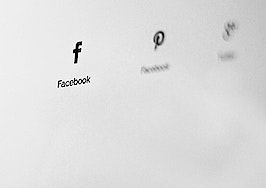 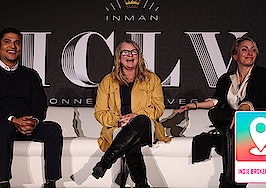