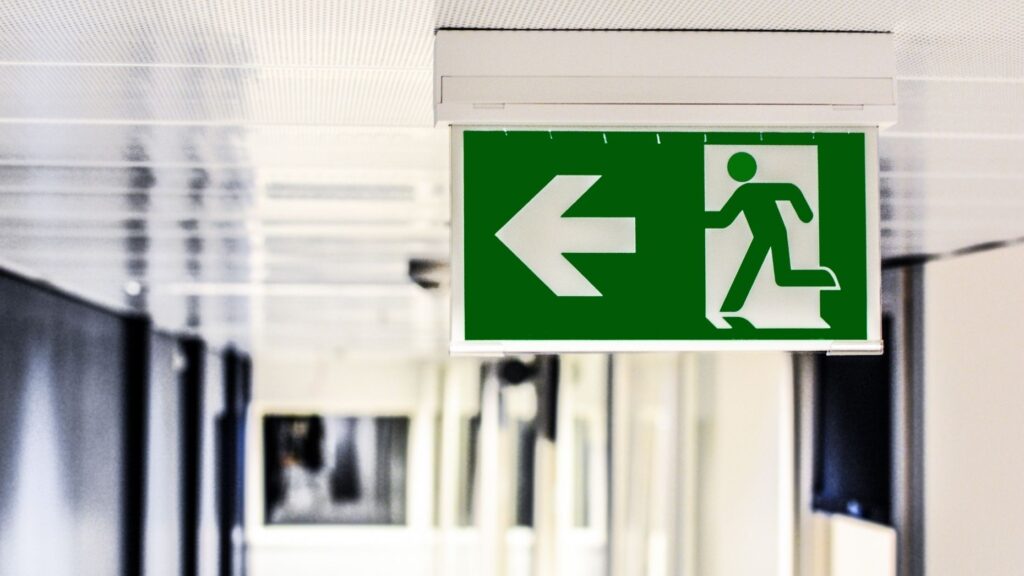 Zillow announced Tuesday that it is exiting its iBuyer business, Zillow Offers. After racking up over $1 billion in losses over 3.5 years, Zillow is closing the business down, a move that has significant implications for the real estate industry.

Tuesday, Zillow announced that it is exiting its iBuyer business, Zillow Offers. After racking up over $1 billion in losses over 3.5 years, Zillow is closing the business down, a move that has significant implications for the real estate industry.

Zillow’s iBuyer business grew so fast, so quickly, that it literally broke the company, forcing an abrupt shut down. In Q3 — the three months that broke the business — Zillow purchased more houses than in the previous 18 months combined. 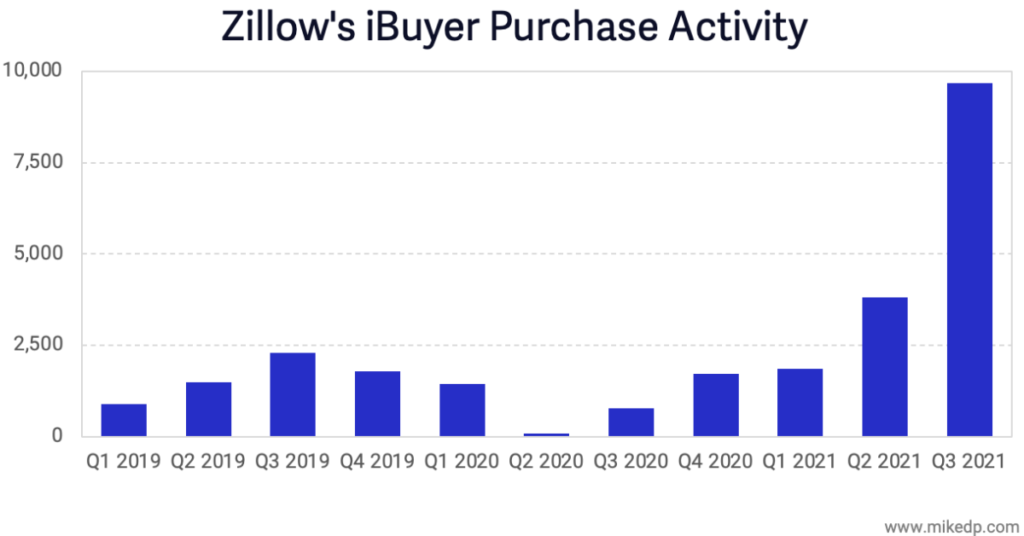 This is the type of growth that can stress a business to its breaking point, which is exactly what happened.

This was a Zillow problem

Zillow’s shareholder letter cites “higher-than-anticipated conversion rates” and “unintentionally purchasing homes at higher prices” as reasons for its failure. Both are execution issues that are critical ingredients to iBuying and appear to be unique to Zillow. 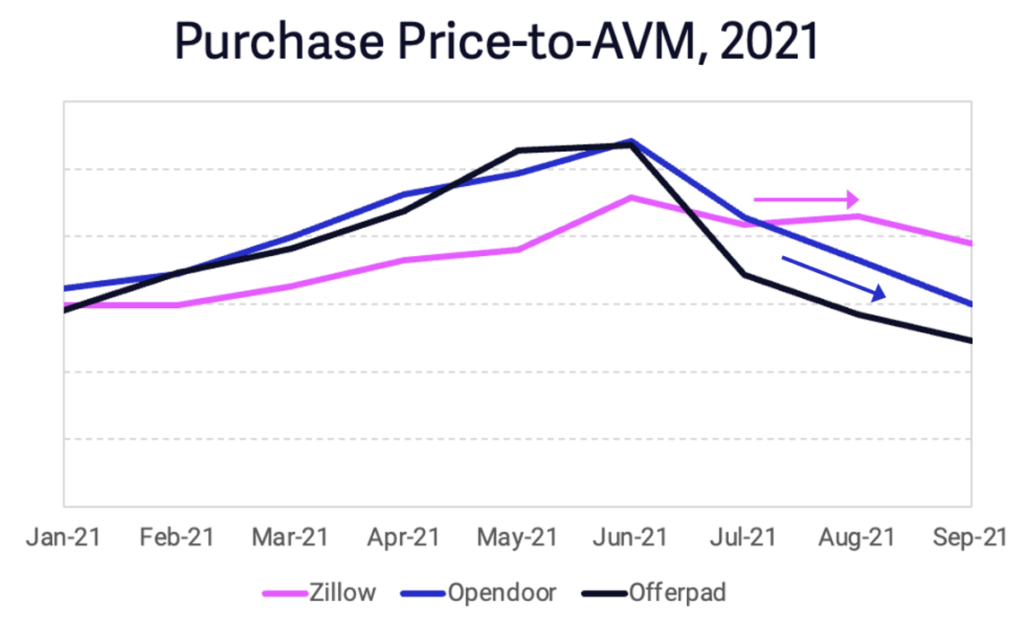 (I’ve removed the Y-axis in the above chart to focus on what’s really important: change over time and the relative difference between iBuyers.)

Since inception, Zillow has struggled to make structural operational improvements to its iBuying business. Zillow’s gross margins — which are a combination of purchase price, sale price, renovation costs and service fee — have consistently remained below its peers. Why? The others are just better at iBuying. 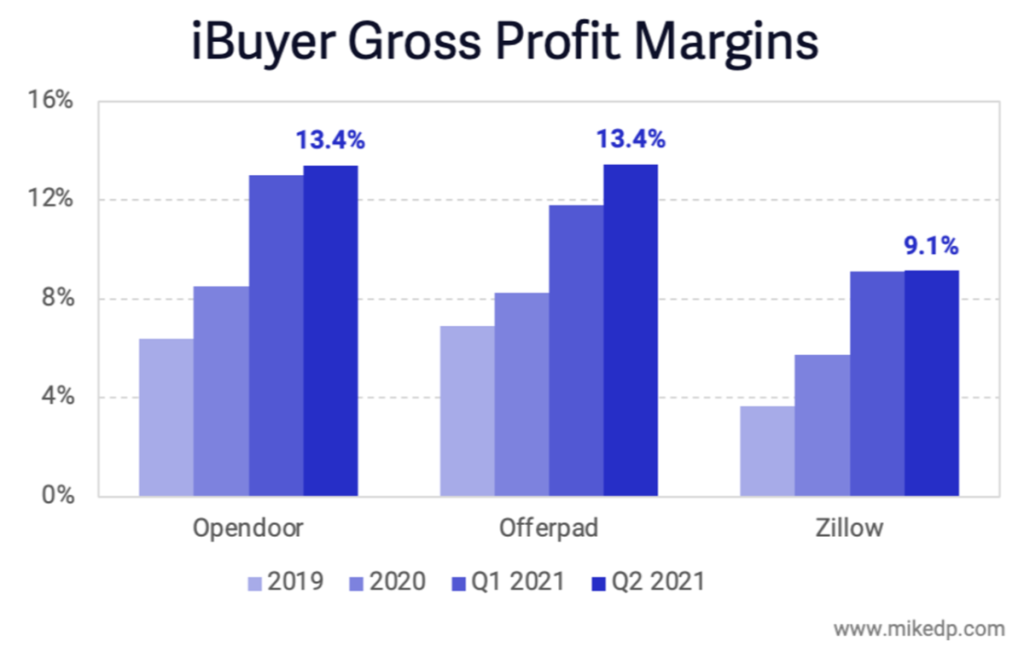 Earlier this year, when home price appreciation was at record highs and the other iBuyers flirted with profitability, Zillow continued posting massive losses. 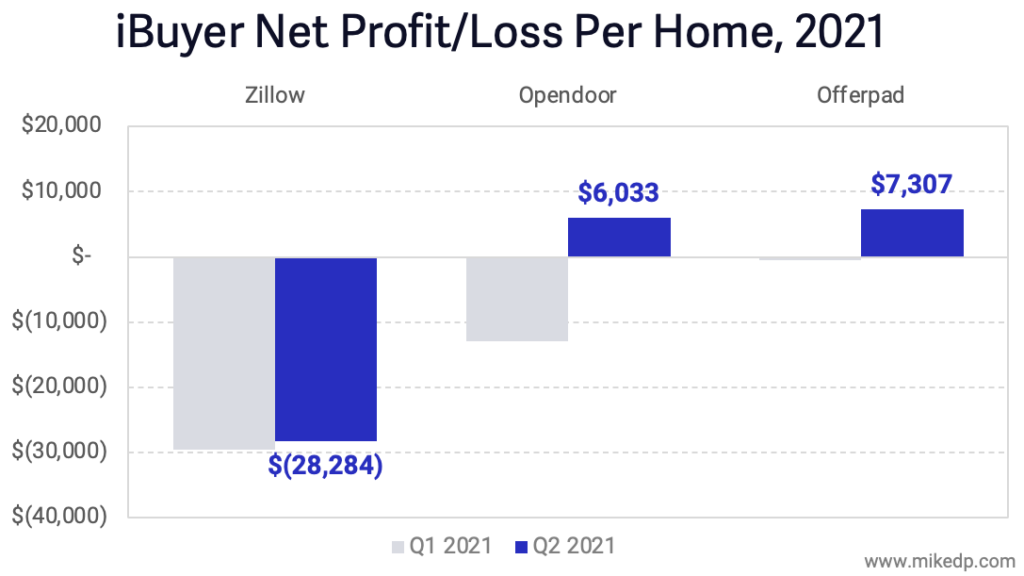 IBuying is incredibly hard (it’s real estate!). But while its peers managed incremental operational improvements over time, Zillow did not.

While Zillow 2.0 may have been a failed experiment in iBuying, what captures the imagination is the next iteration of the business. How will Zillow leverage its massive competitive advantage and its iBuyer learnings for Zillow 3.0?

I wouldn’t be surprised to see Zillow play deeper in the power buyer space, a model that is asset-light, easier to scale, less risky with better unit economics, and has a natural overlap with Zillow Home Loans (Opendoor diversified into power buying earlier this year). 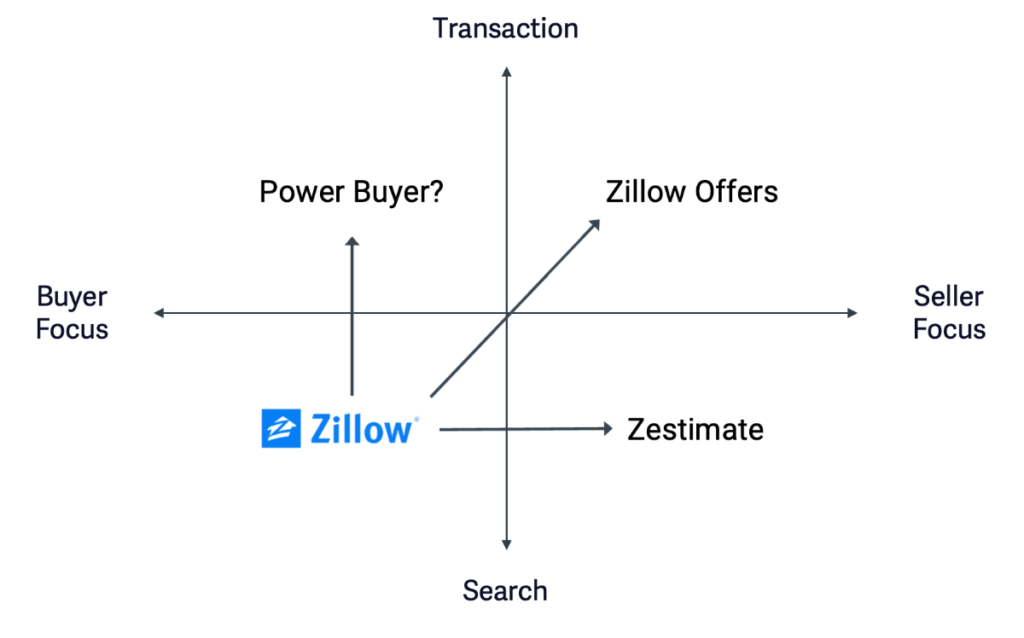 Zillow as a power buyer — either through organic development, partnership or acquisition — is a natural extension to its existing business of helping homebuyers. The world of real estate has evolved significantly since 2018, and Zillow needs to stay relevant to those evolving consumer needs.

With Zillow’s exit, Opendoor is left as the undisputed iBuying champion. But is it a battle worth winning? Zillow’s exit is a mixed blessing for Opendoor, and puts the spotlight on Opendoor’s path to profitability.

On the one hand, Zillow’s absence from the market will relieve some competitive tension, allowing Opendoor to make slightly lower offers and charge slightly higher fees. There should be a small, positive effect on margins (which Opendoor needs more than ever).

But on the other hand, Opendoor is now going it alone, no longer able to piggyback off Zillow’s consumer education efforts (advertising) in new and existing markets.

Opendoor has thrived in a high home price appreciation (HPA) market, driving gross margins to record highs. But with HPA dropping, what will happen to Opendoor’s gross margins? Will it “make it up in volume,” or will losses compound as it scales? 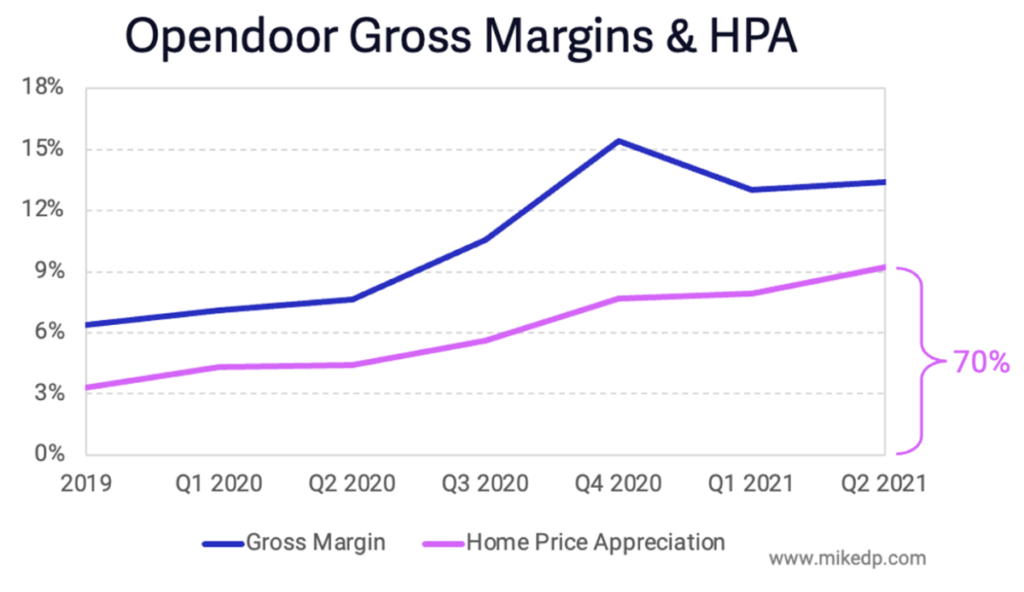 Black is the new red

Zillow’s decision to close its iBuying business is a victory for rationalists everywhere. For years, investment in real estate tech has frequently defied reason, prioritizing a company’s ability to grow over profitability. Sustained unprofitability was the new competitive advantage and red was the new black.

But perhaps this is a turning point. For investors in Zillow, Opendoor, Compass, and a score of others, at some point enough is enough; a credible path to profitability is needed. For Zillow, this — and losing a cool billion — is that point.

I, for one, welcome the reintroduction of rational investment thought back into real estate. Let this be a welcome wakeup call for investors and the industry. 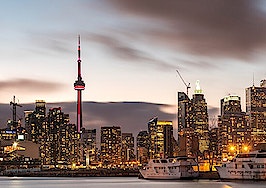