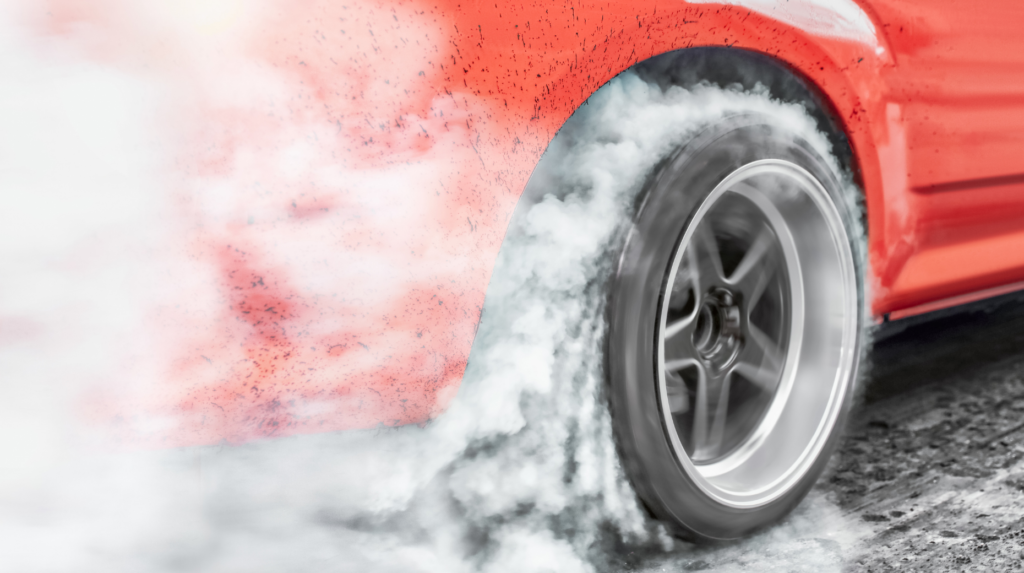 The homeownership startup has December and January launches planned for markets in Alabama and Virginia. The company plans to be in 25 states by the end of next year.

Homeownership startup Ribbon has started its 2022 expansion push early, according to an exclusive interview with CEO Shaival Shah on Thursday. 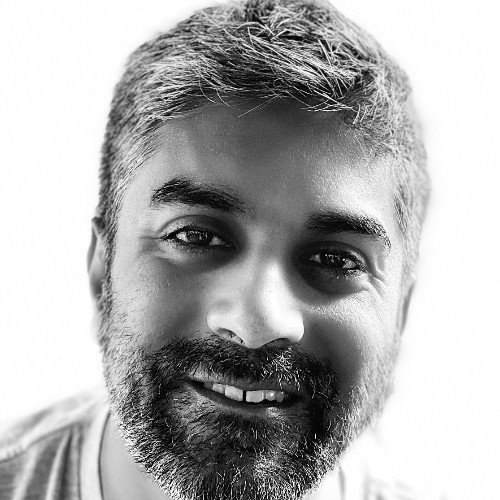 “We’ve been hard at work,” Shah told Inman. “When we raised our last round, we made a commitment to be in half the country by the end of next year.”

That goal is driven by two things, he explains: “Our business model that enables the ecosystem of real estate brokerages, franchises, teams, individual agents, lenders, and attorneys to serve homebuyers, and the demand [we’ve gotten from that ecosystem]. That’s why we’re pushing so hard to expand and expand aggressively.”

Keeping in line with their focus on the Southeast, Ribbon is launching operations in Birmingham and Huntsville, Alabama at the end of the fourth quarter, with Virginia Beach, Virginia, to follow at the top of Q1. Shah said the company plans to make its offerings available statewide in both markets shortly after the initial launches.

“[These market launches] continue our investment into the Southeastern and Mid-Atlantic U.S. because of how competitive these markets are,” he said. “Most companies are going after the high profile markets with buzzworthy high profile communities and higher price points because they generate more revenue.”

Founded in 2017, Ribbon has steadily expanded its offerings from empowering homebuyers with cash backing — which has since become known as power buying — to include an array of services for homebuyers and homesellers. The platform now offers a buy-before-you-sell option for homesellers and will cover the difference for an under-appraised home with its appraisal protection service.

Shah said the company has several other new services slated for 2022, namely a service that will fund home repairs so homebuyers don’t need to agree to risky inspection waivers to push a deal forward.

“In order to compete to provide a more lucrative offer to the seller, people just flat out waive the inspection,” he said. “It looks really good at the front end, but then you have a lot of fall through the backend when people actually go and see the homes.”

“So we’re creating a way to allow a homebuyer to run an inspection, have coverage for the need to repair the home to be move-in ready without the seller taking any sort of risk because of the inspection,” he said while noting sellers often spend between $3,000 to $10,000 to fix issues found during an inspection. “So we are working on ways to be able to help fund and finance the cost of repairs so the buyer nor seller have to come out of pocket until closing.”

Much like his competitors, Shah is optimistic about the upcoming year as industry members and consumers embrace alternative financing and transaction models. That simple shift, he said, is why Ribbon is confident in its ability to be available in 25 states before the end of 2022.

“What ends up happening often, especially in real estate, when you do something new, people are very curious, but no one really wants to take a leap of faith until someone else does it,” he said. “That’s really [been our experience] over the last three years. We’ve been really heavy on education.”

For the last year, Shah added, most of the company’s volume has been “inbound and organic. Now that we’ve done thousands and thousands of transactions, we have a lot of agents and lenders in the market that do the education on our behalf through word of mouth.”

Shah said there are also a few headwinds Ribbon is preparing for, mainly wavering buyer demand. “The things that we specifically track on a daily basis are mortgage rates, days on market for existing inventory, and how much inventory is coming onto market,” he said. “The one thing that we are very, very sensitive to is homebuyer demand.”

“We need to consider the right valuation on homes, when we have buyer demand that may go up or down,” he added while noting supply and demand has a direct impact on home values. “We have a full-fledged technology platform that runs three to five different layers of valuations on any given home to track the appropriate valuation of the home, and what the appraisers are going to value the home when a family goes to get their mortgage.”

Even with those issues, Shah said the tailwinds ultimately outweigh the challenges of rising mortgage rates and inflation that are wearing buyers down.

“We think alternative finance will become the new norm in the next three to five years.” 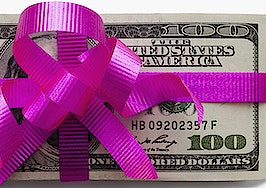 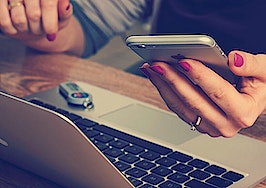 Inman Review: Ribbon puts a bow on a unique package of fintech and proptech 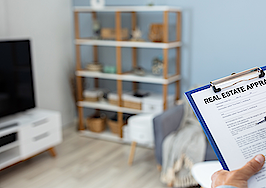 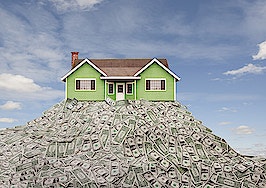