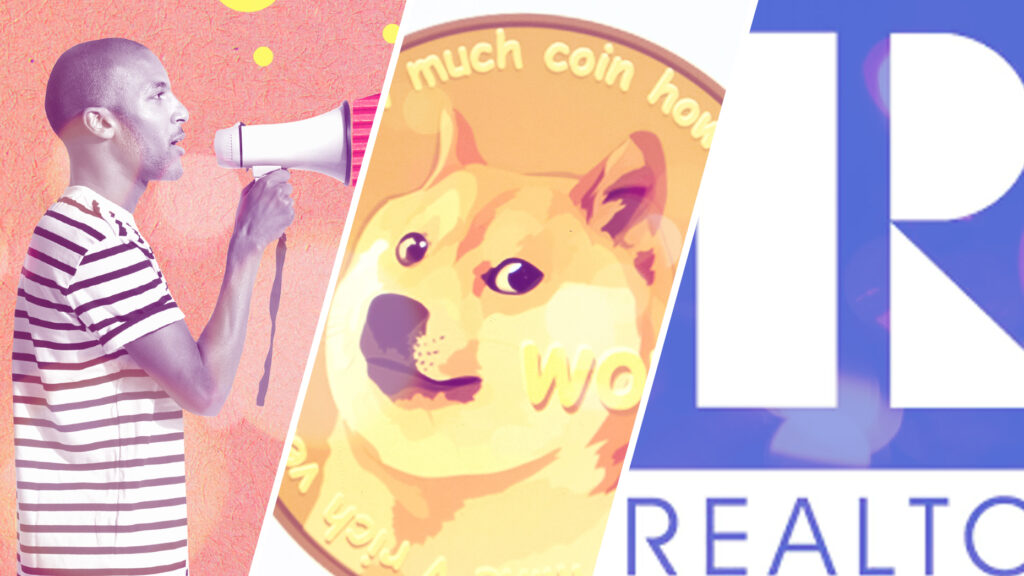 SOPA Images, We Are, Getty Images and NAR

Here’s how to talk shop with the best in the biz and how to avoid looking like a dork at your next cocktail party.

Here’s a nightmare scenario: You’re out at a New Year’s Eve party with colleagues and everyone is talking shop. Suddenly you pipe in with your take on what it means to be a Realtor — except you pronounce it “real-A-tor.” The room goes silent. Eyebrows raise. If it were a cartoon, there’d be a record scratch sound effect.

Language evolves organically, of course, but understanding how to pronounce words is still a useful indicator of professional expertise or membership in a particular group. Mispronouncing states like “Colorado” or “Nevada” — the middle syllables have short A sounds, like “dad” — will immediately reveal you to be an outsider. Getting “Cannes” right indicates you’re a film buff. If you know how to pronounce “Nietzsche,” you probably know a thing or two about philosophy.

The same goes for real estate and its many unique terms. The word “Realtor” itself is a useful example, with a person’s pronunciation hinting at whether they’re a consumer or an industry insider.

In that light, Inman has put together a brief guide on terms and company names that are commonly mispronounced. It’s not a comprehensive list, but it does include a few words that our readers specifically flagged as difficult. And the hope here is that as you talk shop at your upcoming parties, this guide will help you come across as savvy and avoid looking like a dork.

First up is a classic. If you’ve been real estate for any time at all, you’ve probably noticed that a great many consumers do in fact say “real-A-tor,” with an extra syllable in the middle. But you may also have noticed that within the industry itself, most people with any experience pronounce it “REAL-tor.”

Inman reached out to the National Association of Realtors — which actually has a trademark on the term — for guidance. An organization spokesperson responded that the correct pronunciation is “real-tor (two syllables) and definitely NOT real-a-tor (three syllables).”

Realogy is the largest company of its kind in the world and owns many of real estate’s best-known brands including Coldwell Banker, Century 21, Corcoran and others. And yet, the correct pronunciation of its name still eludes some folks. That probably has something to do with the phonetic qualities of the word “real” — which may also trip people up with “Realtor.”

But in any case, in an email to Inman a company spokesperson described the correct pronunciation as “real-ah-gee.”

Technology startup Remine first launched in 2015 using the name “Real Deal,” but within a month had incorporated as Remine LLC. This fall, four multiple listing services united to buy the company. A Remine spokesperson told Inman the name is pronounced “REE-mine,” as in it rhymes with “be mine.

Dogecoin is a type of cryptocurrency that was created in 2013. Unlike the better-known Bitcoin, Dogecoin was intentionally launched as a joke and is named after the “Doge” meme, which typically features the smiling face of a Shiba Inu dog along with text meant to represent what the dog is thinking.

Joke or not, the cryptocurrency has seen surging interest and values in 2021 and as of the time of this writing was trading for about $0.17 per coin. As a result, Dogecoin is among the cryptocurrencies poised to play a bigger role in real estate as more consumers use it as a store of wealth and to engage with various metaverses.

According to the Wall Street Journal, Dogecoin’s co-founder has said the cryptocurrency should be pronounced “dohj coin.” However, some people also prefer to call it “doggy coin.”

NAR (The National Association of Realtors)

NAR is one of the most ubiquitous organizations in real estate, and yet its name, it turns out, is one of the most commonly mispronounced: Even industry pros routinely use the rhymes-with-far pronunciation, but a spokesperson told Inman the proper way is to say each letter.

RESO stands for Real Estate Standards Organization. The entity is dedicated to creating industry standards that apply to technology and data, but the acronym for its name is routinely mispronounced as “ree-ZO.” In fact, it should be pronounced “reece-o,” with the first syllable rhyming with “peace” and the S making an S sound rather than a Z.

Tech startup Zavvi offers a marketplace that compares different offers from iBuyers. The company works directly with agents and brokerages. A spokesperson for the company said the correct pronunciation is “ZA-vvie,” as in it rhymes with “savvy.”

WyzeGyde started out using the name OfferBarn, but in late 2020 rebranded. The company aggregates and compares iBuyer offers, but at least written down, the name initially looks like a bit of a doozy.

However, it’s easier to say than it seems: CEO Scott Martineau told Inman it’s simply pronounced “Wise Guide” and the company “just had some fun with the spelling.”

Zooldealio offers seller leads and promises to turn every agent into an iBuyer. Last summer, Inman described the company as “a cocktail of every company trying to upset the real estate market today.”

In an email this month, the company’s chief marketing officer Jason Laos told Inman the name should be pronounced “Zoo-Deal-E-O.”

The National Association of Real Estate Editors, better known as NAREE, has been around for more than 90 years and each year hands out awards to what it deems the best journalism in real estate. This year, for example, Inman’s own Lillian Dickerson took home a silver award for a piece on real estate voice actors.

However, perhaps because the beginning of the organization’s acronym includes “NAR,” and because NAR itself is often mispronounced, NAREE is sometimes incorrectly spoken as “NAR-ee.” In fact, it is supposed to be pronounced “NAIR-ee,” with the first syllable sounding like the hair removal cream for people who wear short shorts. 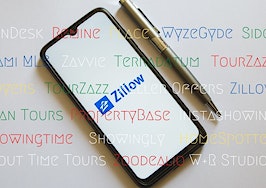 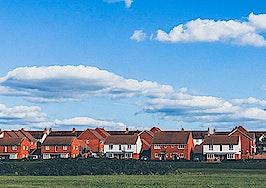 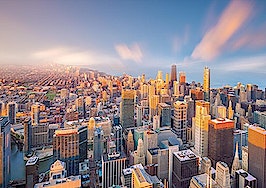 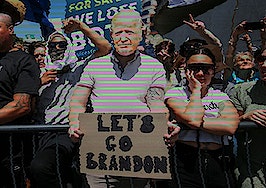