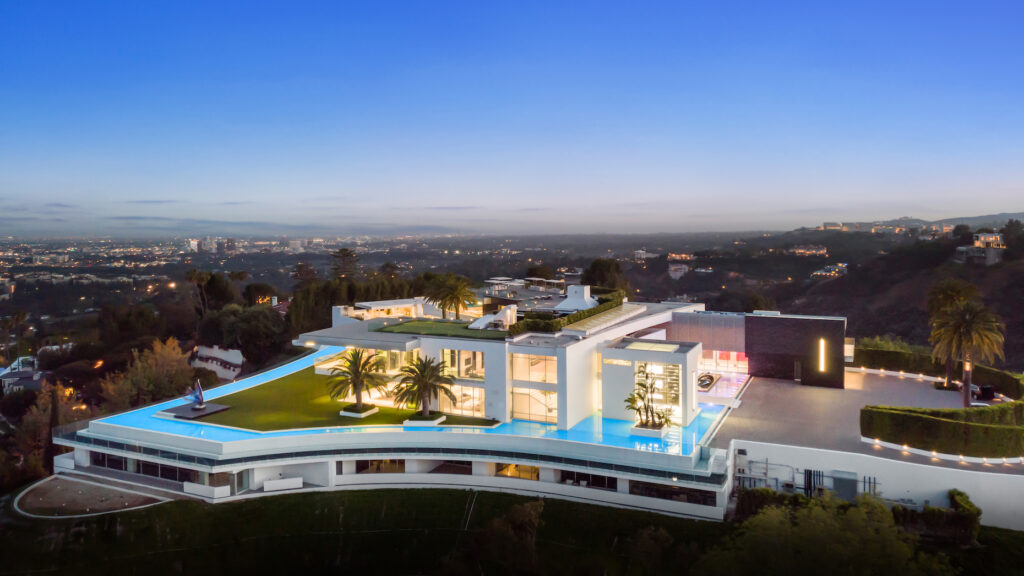 Once valued at $500 million, the property in the Los Angeles neighborhood of Bel Air was auctioned off to pay hundreds of millions in debt accrued during the decade it took to build.

“The One” ended up falling well short of first place.

The 105,000-square-foot Bel Air mansion was auctioned off in a much-hyped fire sale that followed a decade of construction delays, cost overruns and a bankruptcy by the developer.

The home sold for $126 million and included a 12 percent buyer’s premium, for $141 million total or $1,342 per square foot. The auction was open from Monday until Thursday, with the winning bid announced Thursday night.

With 21 bedrooms and 49 bathrooms, it was marketed as America’s biggest and most expensive home, earning the self-given title of “The One.”

At one time, it could have led the pack. Developer Nile Niami spoke often about his plans to sell his masterpiece for $500 million, which would have stood alone as the most expensive home ever sold.

Instead, the sale, if approved by a court overseeing the bankruptcy of Niami’s development company, wouldn’t even break a record in the state of California.

Niami apparently named the house after the name he gave himself.

“My name is Nile, I am the one,” Niami said in a video he posted to Instagram in January 2021. “Seven years ago I had an idea to create the biggest, most expensive house in the urban world. The One Bel Air. And I did it.”

At that time, Niami was seeking to sell the property at a discounted rate of $350 million, or about $3,333 per square foot.

He said at the time he would wrap up construction in 10 weeks. But videos filmed during a marketing blitz months later showed the property remained unfinished.

In October, Niami’s development company had filed for chapter 11 bankruptcy and a court ordered the mega-mansion to be sold at auction to pay off creditors. It was listed at $295 million in a no-reserve auction.

Court documents filed this week show the development company, Crestlloyd LLC, had $255.6 million in debt and an estimated $330.4 million in assets. Niami estimated the property was worth $325 million, and his company reported having $5 million in cash.

If the court approves the sale for $126 million, it still leaves a gap of about $129 million.

In December, Niami tried one more Hail Mary to keep the house and raise money to settle debts. He released a video pitch in which he called on investors to join him in creating a new digital currency with the home acting as its primary asset.

The attorneys overseeing the bankruptcy case didn’t immediately respond to a request for comment.

While the sale fell short of any world or state record for most expensive home ever sold (Marc Andreessen paid $177 million for a Malibu mansion in October, setting a state record), it was the largest auction ever for Concierge Auctions, which managed the sale.

The company said the final sale price was 50 percent higher than the previous world record for most expensive U.S. home sold at auction.

“In only 55 days, we secured a strong field of global interest from America to Europe, Asia, and The Middle East, doing exactly what we do best — finding the most affluent buyers from every pocket of the world,” Chad Roffers, president of Concierge Auctions, said in a statement.

“We’re thrilled to have broken our own previous world record for the fifth consecutive time, once again breaking the record with a California property, and to make history by selling the largest residence to ever hit the global market.” 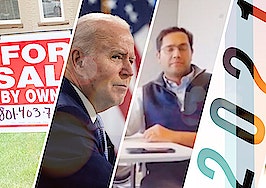 The biggest mortgage, lending and housing finance stories of 2021 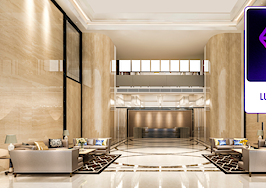