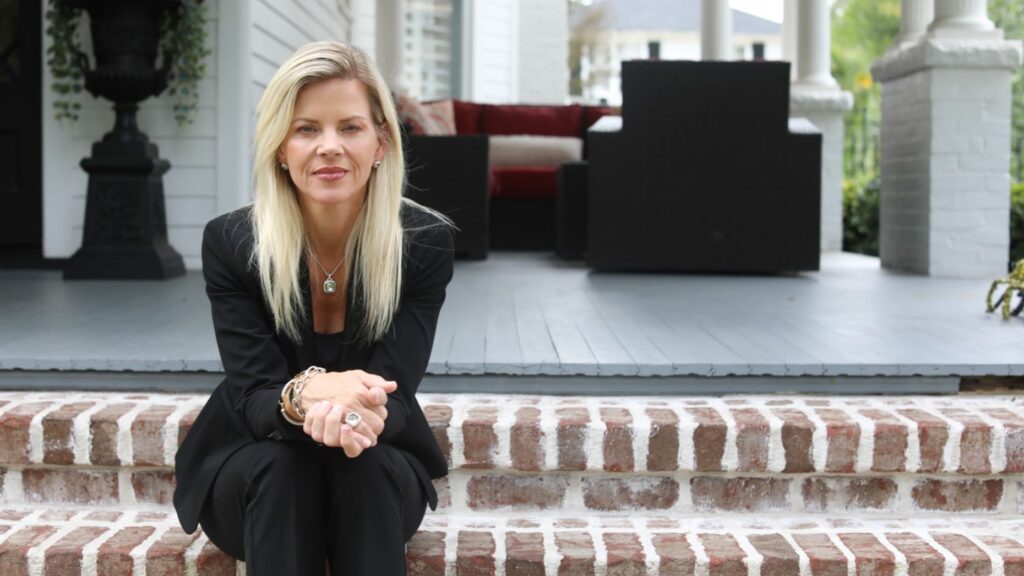 Venus Morris Griffin is a top Realtor in Augusta, Georgia, and vice president of Meybohm Real Estate. This week, she made headlines for something that completely changed her world more than 10 years ago.

Via Humans of New York’s social media accounts, Griffin shared in a 13-part narrative her story of the life of deception her husband John ‘Tripp’ Morris III led, which ultimately resulted in him going to jail in 2012 for aggravated child molestation of a preschooler. Humans of New York started out as a blog of conversations with New Yorkers on the street but has grown to tell the amazing stories of some non-New Yorkers, too. 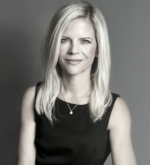 “That’s how Tripp was,” Griffin said in part 1/13 of her story. “You’d believe anything he said. Within five minutes of meeting you, he’d put his arm around you, and tell you that he loved you. And you’d believe it.”

By Friday morning, part 1 of the story had received close to 300,000 likes on Instagram and over 5,000 comments. Griffin was not immediately available for comment on Inman’s story.

Griffin detailed her troubled childhood living with a drug-addicted and verbally abusive mother, which ultimately transformed into a life with an abusive husband whose moods fluctuated from hot to cold and who, she later learned, was keeping monumental secrets from her.

Describing one heated argument 10 years into their marriage and after having several children together (albeit via a sperm donor because Tripp couldn’t have kids), Griffin had been shoved by her husband into their bathtub and moments later heard a gunshot.

“It took me a couple minutes to crawl outside, and when I got there I found him lying face down in the yard,” Griffin said. “The gun was in the grass next to him. He said: ‘When everything comes out about what I’ve done, I’m going to kill myself.’ I said: ‘Tripp, tell me. What have you done? What?’ But he wouldn’t answer.”

Griffin learned more about what Tripp had done years later when she received a phone call late one night when he was on a business trip. The caller was a prostitute Tripp had been hiring for years — a young woman Griffin ultimately met up with and who told Griffin that Tripp had promised her they’d start a new life together. But she wasn’t the only prostitute that Tripp had been sleeping with, the woman informed Griffin. He owed multiple prostitutes money and they were blackmailing him.

Later on, Griffin learned that Tripp’s abusive ways weren’t just impacting herself and the prostitutes he associated with. At one point, after the family had learned about the prostitutes and Tripp blamed it all on a sex addiction — even checking himself into rehab — one of Griffin’s daughters told her more.

“One of my daughters came to me, and told me a story about her father,” Griffin said. “It was the worst thing it could possibly be. It wasn’t just prostitutes. It was inside the home.”

It was at that point that the police got involved and Tripp was sentenced in court to 45 years in prison.

Towards the end of their relationship, Griffin decided to get her real estate license to help with the family’s mounting debt. That budding career in real estate ended up being a lifeline when Tripp went to prison. (Prior to that, she was a stay-at-home mom.)

Today, Griffin has built her real estate business up to become the no. 1 agent in sales volume in Augusta for the last four years. To date, she’s netted over $500 million in career sales over the course of her real estate career, which she launched in 2008. In 2021 she was also voted Augusta’s top Realtor in Augusta Magazine’s “Best of Augusta 2021” issue.

Griffin also regularly shares her story as a motivational speaker, and was a keynote speaker at the 2019 National Association of Realtors Conference and Expo in San Francisco. She also recently published a memoir called Validated.

Griffin gives back to the community through a $10,000 college scholarship she created for children with an incarcerated parent, The Venus Morris Griffin Scholarship Fund. The scholarship is awarded annually to a senior in high school in the U.S. who has a biological parent that’s incarcerated. 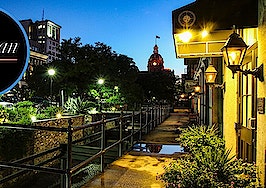 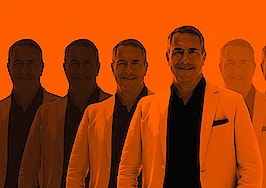