Teams are growing, changing and evolving rapidly, as new agent ranks swell, prices rise and uncertainty is ever-present. May is Teams Month here at Inman. Come along with us as we delve into teams today. Follow along with our weekly email newsletter Teams Beat to stay in the loop all year, sent every Thursday, sign up now.

When you’ve been led to believe one thing as you’re being recruited, then find out that the reality is something quite different, it can lead to disillusionment and disappointment. It can make you question your place on your team and the integrity of the people you’re working with and for.

Last week, we asked: What’s the worst false promise a higher-up ever made to you? Were you given assurances that turned out to be untrue? Were you led to join a team only to find out it wasn’t all it was cracked up to be? Did someone pretend to be your mentor then double-cross you?

Here’s what readers had to say:

What did we miss? Please share your thoughts in the comments section below. 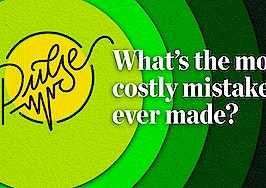 Here are the most costly mistakes you’ve ever made: Pulse 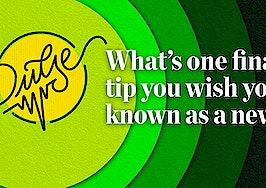 You shared the financial tips you wish you'd known as a newbie: Pulse 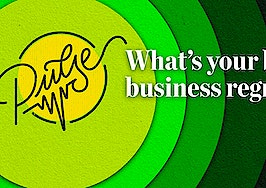 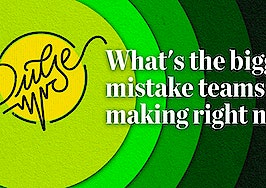