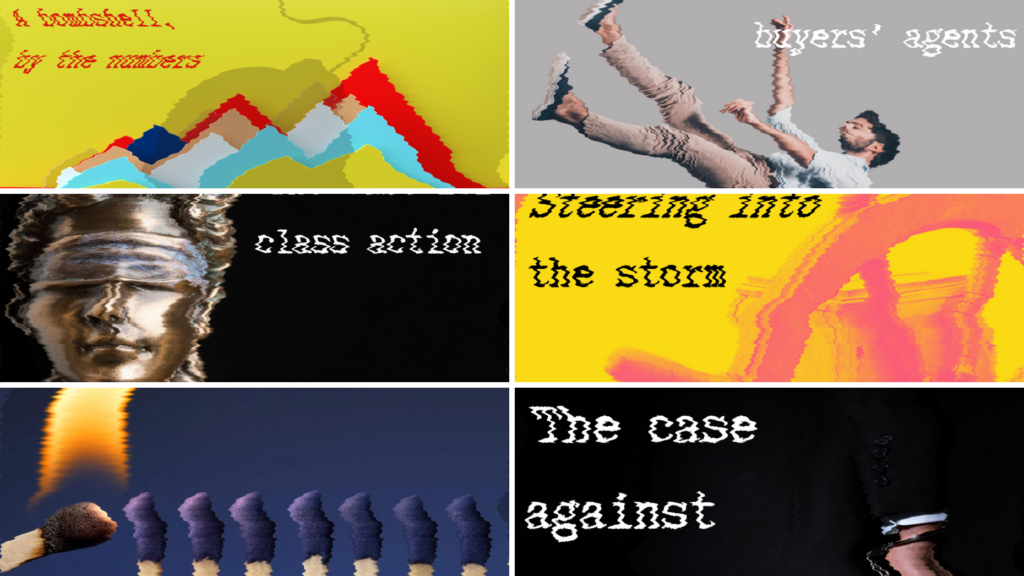 This is a round up in a week-long series examining the high stakes and potential impact of two closely watched federal lawsuits — the so-called Moehrl and Sitzer cases — taking direct aim at how homebuyers pay commissions.

The past several years in real estate have seen an unprecedented amount of upheaval. Obviously, there was the coronavirus pandemic. Before that, large amount of money poured into housing and fueled entirely new segments, such as iBuying. Technology has become ubiquitous. The list could go on.

But as disruptive as all of those things have been, and continue to be, there’s something that could eclipse them all in terms of impact: The ongoing agent commission lawsuits.

Over the past week, Inman dove headlong into these cases. The biggest and best-known of the suits is known as the Moehrl case, but there are others such as Sitzer/Burnett as well. None of them are finished yet, but they all take aim at the way agents are paid, and as a result have the potential to entirely change the way the U.S. housing market functions. Could they make American real estate look more like Europe? Will they lead to flat fees and a la carte pricing?

No one knows yet, but the answer is definitely, maybe.

As far as we’re aware, no other publication has taken on a project looking at these cases and their implications in as much depth. And in the coming days, Inman will publish several more pieces on what all of this means and how it might impact agents on the industry’s front lines.

But for the time being, here’s a recap of our project and what every industry professional needs to know right now:

‘Radical’ and ‘doomed’: The case against the ‘bombshell’ Moehrl suit

This piece explores the flagship Moehrl suit via a massive recent court filing, and notes that a key issue at this point is whether or not the case can go from becoming a suit about one consumer to a suit about millions. In other words, can the Moehrl case become a class action suit?

Why does this question matter?

In the immediate term, there are billions of dollars at stake because class-action status would potentially let millions of consumers go after damages for having paid commissions. But on a deeper level, the Moehrl case achieving class action status could also amplify the case’s structural impacts on the industry. In other words, the bigger the case gets the more likely it is to change the way agents everywhere get paid.

The second installment in Inman’s series, this piece further explores the claims in the lawsuits. Among other things, it notes that the plaintiffs in the Moehrl case claim there has been a “a longstanding conspiracy” to get consumers to pay higher commissions. The conspiracy allegedly involves the National Association of Realtors (NAR) and various big name real estate franchisors.

The story also notes that there’s big money at stake. One expert for the Moehrl team estimates there could be as much as $41 billion in damages. And the Moehrl team ultimately argues that what happens today in real estate is “not the natural consequence of the free market.”

All of this consequently gets at the core argument for changing the status quo: The real estate industry is overcharging consumers and artificially manipulating the market.

What happens to buyers’ agents if the bombshell lawsuit explodes?

The third piece in the series shifts to the future, speculating on what might happen if some or all of these cases succeed — an outcome that multiple experts suggested is possible.

Among other things, the cases raise the possibility that the future of real estate in the U.S. could inch toward what happens in other parts of the world, where far fewer homebuyers use agents. Or the sales market could look more like the rental market in New York, where home seekers, not owners or sellers, are responsible for paying fees.

This piece also highlights the fact that while legal pressure mounts on commissions, a group of social media users are taking the case directly to consumers. In many cases such users are telling consumers that real estate commissions are a “scam.” This hasn’t changed the industry yet, but over time it could influence real estate consumers willingness to pay fees.

The Moehrl and Sitzer/Burnett cases are the two best-known lawsuits right now over real estate commissions. But in a testament to just how controversial agent pay is becoming, they’re far from the only cases.

The fourth installment in Inman’s series dives into another lawsuit in the commission genre. The case pits eight homebuyers — as opposed to sellers — against big names such as NAR, Keller Williams, RE/MAX, HomeServices of America, and Anywhere (formerly Realogy). Like the more famous cases, it claims a conspiracy is afoot that rips off consumers, and it could become a class action case.

The case originally began in 2021 before being thrown out earlier this year. However, recent filings have resurrected the case, though for how long remains to be seen.

4 commission charts that explain both sides of the Moehrl conflict

A key part of these cases is that the plaintiffs — the Moehrl team and its equivalent in the other suits — believe that the real estate establishment wants to keep costs to consumers high because it fills company coffers. Meanwhile the defendants say those commissions are negotiable and set by the market, not them, for the value that agents provide.

This piece gets into what exactly the commission landscape looks like by looking at charts included in legal filings. Among other things, the charts suggest that the average buyer-broker commissions in 20 multiple listing services have risen 32 percent in the seven years between 2013 and 2020.

On the other hand, another chart suggests that median agent income has remained stable for more than 20 years.

The point here is that it matters for these cases how much agents are getting paid, how much they split with their brokerages and where all of the money comes from.

All of the cases mentioned in this series revolve around antitrust claims and alleged conspiracies. But how exactly do the plaintiffs in these cases think the conspiracies are working?

This story gets into those mechanics, citing hundreds of recordings from REX Real Estate in which agents from other brokerages either refused to show REX listings or simply hung up after learning the brokerage doesn’t offer a preset commission to buyer agents.

This is a practice known as “steering” and it’s generally verboten; it’s considered a violation of agents’ fiduciary duty to their clients under the law, and it breaks the Realtor Code of Ethics.

The recordings are now in the hands of the U.S. District Court for the Northern District of Illinois, and the Moehrl team believe they’re evidence of price-fixing. And that means they will play a key role in proving, or not, that the real estate establishment is inflating costs for consumers. 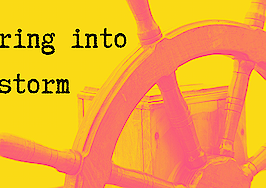 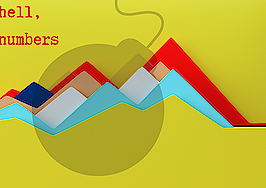 4 commission charts that explain both sides of the Moehrl conflict 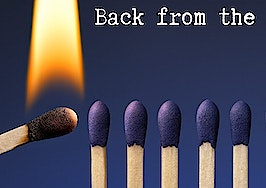 It's baaack! Homebuyer commission suit against NAR rises from ashes 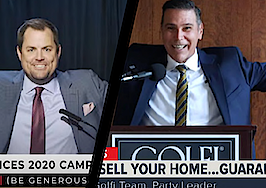