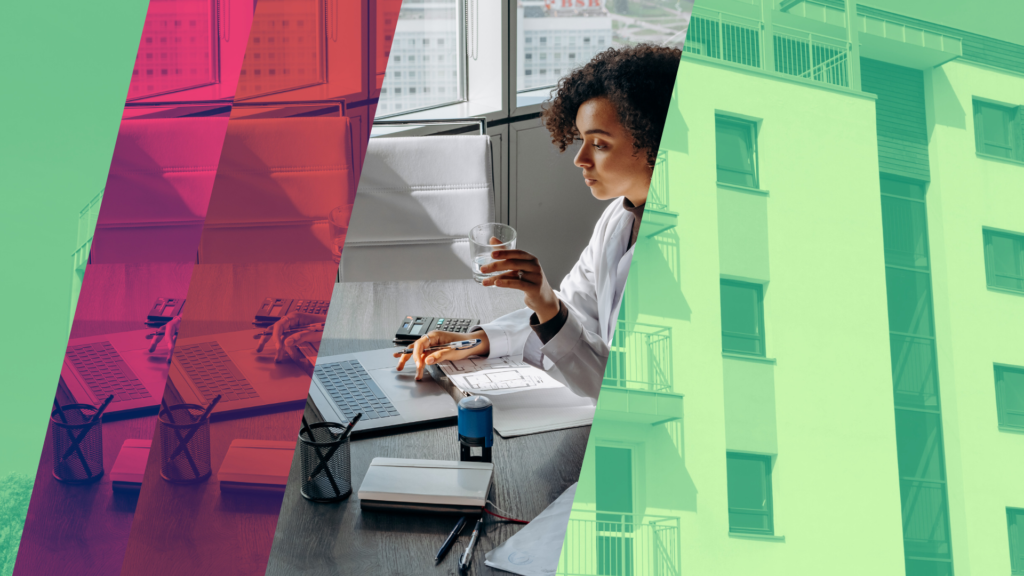 RentSpree, an end-to-end technology solution for the multifamily industry, has secured a Series B funding round of $17.3 million, according to an announcement sent exclusively to Inman.

RentSpree started out in 2016 merely wanting to make it easier for landlords and leasing agents to qualify potential tenants, according to CEO and co-founder Michael Lucarelli. The rental market’s recent surge in rent price and occupancy rates is driving technology adoption among the nation’s landlords, in turn driving RentSpree’s evolution.

“In time, we realized that we were only scratching the surface of unmet needs within the market, such as streamlining marketing, facilitating payments, and helping consumers build wealth,” Lucarelli said in the press release. “With the introduction of new tools and plans for strategic partnerships in today’s hot rental market, it is our goal over the next 24 months to have 30-plus percent of all active U.S. agents leveraging RentSpree.”

Others adding to the round include Rally Ventures, the California Association of Realtors® (C.A.R.), Venture MLS, ECG-Research, KEC Ventures and Gaingels, with participation from existing investors 645 Ventures and
Vesta Ventures, the release stated.

Funds will be put to use to further evolve RentSpree’s product offerings for both renters and agents, according to the release, as well as to seek and secure more strategic partnerships.

On the last day of Inman Connect Las Vegas, a group of venture capital fund executives sat on a couch on the main stage discussing the state of their respective funds, none of which appeared to be in dire straights.

Speaking on behalf of her industry in a clear moment of prescience, Clelia Peters, managing partner of Era Ventures, said the recent, rapid growth of such funds means it’s time to put all that money to work.

“We have more venture capital funds and those funds are better capitalized than they have ever been, and that capital is going to need to be deployed,” she said.

RentSpree’s model makes sense as a destination for such funding, given the vague state of the country’s housing market, which is nebulously fluctuating between unattainable for first-time buyers and being labeled a crash, making it hard for even the most seasoned forecasters to define.

In the midst of the debate about housing market conditions and despite a momentary reprieve, renters remain challenged by higher prices and increased competition, especially in big cities.

RentSpree’s appeal comes in part from its ability to bridge the gap between being a landlord’s business tool and a renter-forward user experience. For example, its fintech features let tenants pay rent from multiple online sources. No one loses when more people have more ways to pay one another.

“Case in point, RentSpree has seen an average monthly increase of rent collected by more than 30 percent, year-to-date. Given this trajectory, RentSpree is on track to process more than $160 million in rental payments over the next 12 months,” the company stated.

Development of the rent payment solution was promised by RentSpree upon receiving an $8 million Series A round in July 2021. Green Visor, 645 Ventures and Vesta Ventures participated then, too.

Renters also benefit from the software’s financial management resources, coded to help them over economic hurdles and toward a more stable financial future and eventually homeownership.

RentSpree’s success in building a lightweight, versatile technology that can balance the needs of historically opposing forces is due, in part, to it ensuring real estate agents are properly equipped to provide the level of service renters deserve.

“Together, we will assist millions of rental clients annually,” Lucarelli said in the release.

Noteworthy about the financing round is the involvement of Venture MLS, the real estate industry’s first MLS-backed fund, created by California Regional MLS (CRMLS).

Because proptechs often see MLSs as sales channels, choosing technology companies to promote can carry political weight. In addition, not being chosen leads to animosity between entrepreneurs and MLS executives, furthering the stigma that MLSs don’t do enough for members.

“The fund will select and invest in only the companies that match its vision for the future of real estate technology,” CRMLS said in an April 2022 Inman report.

Relative to its involvement with RentSpree’s Series B funding round, Venture MLS Fund Manager Art Carter said in the release it’s all about what the company can do for agents.

“Its trajectory is a great testament to how much the rental space needs more efficient, modernized systems,” he said. “RentSpree’s rapid growth has been inspiring to watch.”

Carter is also CEO of CRMLS. 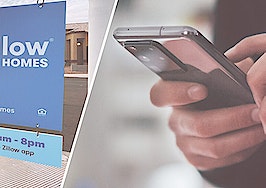 Zillow unveils tool it says could save renters thousands 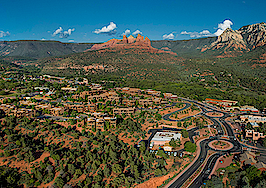