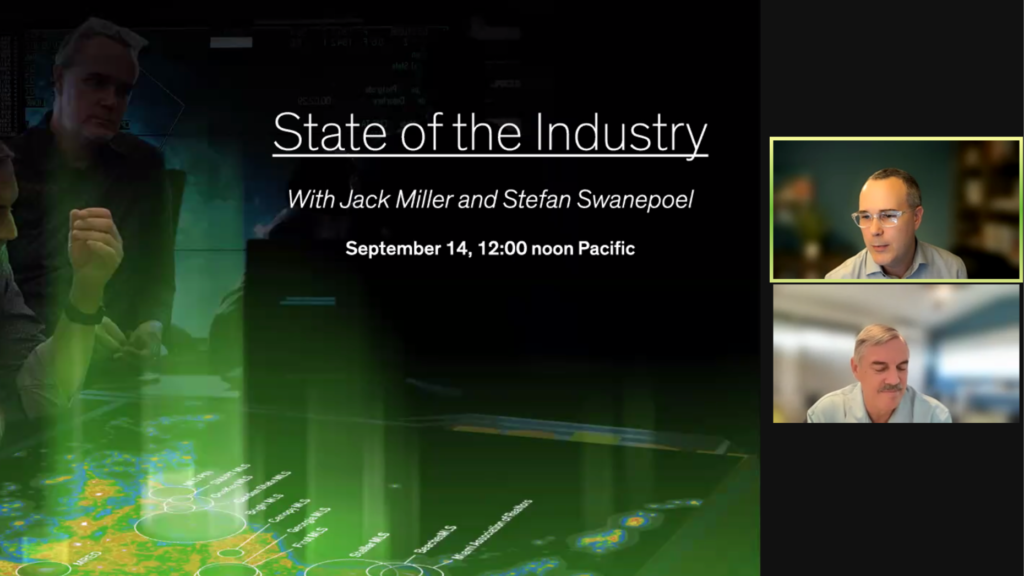 Jack Miller (right), president and CEO of T3 Sixty, discusses the state of the real estate industry Sept. 14 in a video broadcast with the company’s executive chairman, Stefan Swanepoel.

With the success of multiple new brokerage networks and business models over the past decade, Stefan Swanepoel has been analyzing a real estate market that’s undergoing a sea change.

But all that change has only served to reinforce, for him, the dominance of Anywhere, the profitable brokerage giant formerly known as Realogy, Swanepoel, T3 Sixty’s executive chairman said Wednesday as part of the firm’s virtual discussion on the state of the real estate industry.

“They still remain the 800-pound gorilla in the room,” Swanepoel said of Anywhere’s place in the brokerage world. “They remain one of the largest, and should remain one of the most respected, in the industry.”

Swanepoel said the sheer scale of Anywhere’s profitable operation stands out among its chief competitors.

Even though Compass has surpassed Anywhere in total sales volume — with $251 billion sold in 2021, according to Real Trends — the upstart brokerage has yet to achieve the profitability of its more established competitor.

Still, the strides that Compass has made bode well for its future among the giants of the brokerage world, Swanepoel said.

“That is noteworthy,” Swanepoel said of Compass taking the No. 1 spot in total sales volume. “It doesn’t change the hierarchy too much, but it is very, very noteworthy.”

Swanepoel’s focus on Anywhere’s profitability is just one of many ways people can slice the data, he said.

There are many measures of success for a brokerage, and not all are pursuing the same goals at the same time. That’s why it’s important to keep an eye on a variety of metrics when sizing up these companies against each other, he said.

The longtime real estate executive pointed to the rapid growth of eXp Realty as another of the real estate industry’s biggest success stories in recent years. The company nearly doubled its sales volume from 2020 to 2021 on the back of a rapidly expanding agent count, Real Trends reports.

The rise of eXp placed it fourth among brokerages on last year’s list. And while Swanepoel argued agent count isn’t everything, it is often a leading indicator of other desirable outcomes like sales volume and profitability, he said.

The result is a market where several big brokerages and franchise networks — old and new — are scoring big wins in the current market, he said.

“We have more significant players of note today than we did a decade ago,” Swanepoel said. “We have some big, impressive players.”

This lay of the land comes as the market heads into a period of fewer sales and greater uncertainty. Brokerages are having to make difficult, forward-looking decisions about layoffs, hiring and retention that will echo in the months to come, he said.

Brokerages are struggling in particular with hiring good employees in this ultra-tight labor market, Swanepoel said. His brokerage clients have said that when they do find a good candidate, they often lose them to another offer.

Companies should make sure their hiring process reflects the reality of the labor market, T3 Sixty President and CEO Jack Miller said during the virtual event.

During these extraordinary times, it may be necessary to have a process that allows an employer to make an offer to a qualified candidate within a week of the interview, he said.

As for layoffs, the conventional wisdom is to “fire fast, hire slow.” But there are also risks to laying off good employees, when talent is so hard to come by, Swanepoel said.

“Talent is scarce, so when you let people go, … you might struggle to get them all back,” Swanepoel said. 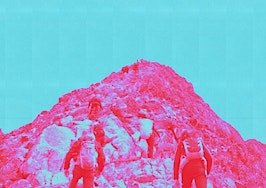 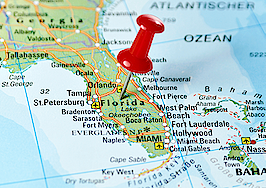 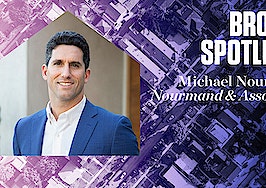 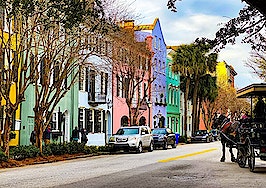