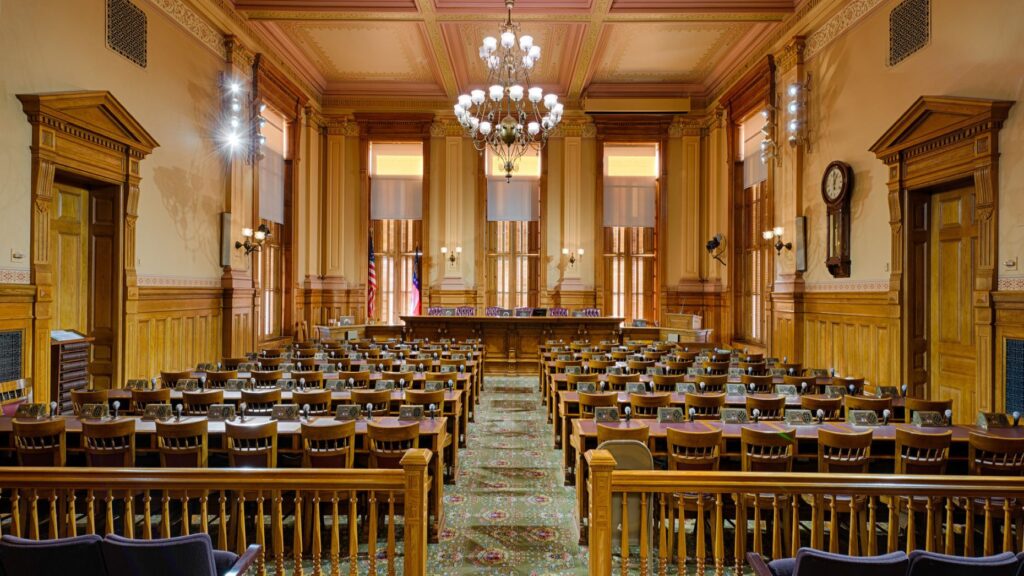 The brokerage argued that Bob Goldberg and Katie Johnson, among others, were responsible for NAR policies “limiting both how homes are listed online and the negotiation of commissions.”

After a federal court order last week, some of the National Association of Realtors’ most senior executives, including CEO Bob Goldberg and General Counsel Katie Johnson, will be required to turn over relevant evidence in an antitrust lawsuit filed by discount brokerage REX Real Estate.

REX’s attorneys had requested that the court order NAR to add seven additional data custodians to provide information relevant to the case, arguing that each of the executives was responsible for NAR’s response to online competition and for developing and enforcing NAR policies “limiting both how homes are listed online and the negotiation of commissions.”

The seven proposed custodians are already ESI custodians in two major antitrust commission lawsuits NAR is fighting, known as Moehrl and Sitzer/Burnett, and are all are affiliated with “highly relevant” committees and work groups at NAR, such as the Multiple Listing Issues and Policies Committee, the Strategic Business Innovation and Technology (SBIT) group and the Research group, according to REX’s filing. 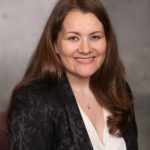 However, Zilly only agreed to add four executives as custodians:

In his order, Zilly opined that adding these four “will not impose a significant burden on NAR and is proportional to the needs of the case” and that the executives are likely to have information “relevant to the central issues implicated in this action.”

Regarding Goldberg specifically, an attorney for REX noted that Zillow had admitted in responses to written questions from REX that “Goldberg was involved with Zillow’s decision to join NAR.”

Therefore, the attorney said, he likely has information “relating to Zillow’s decision to join NAR and NAR’s assessments, strategies and activities directed at protecting its membership from competing technology-based platforms trying to offer discounted, direct, or more transparent real estate brokerage services. These are all matters relevant to this case.”

In the same order, Zilly denied REX’s motion to compel NAR to hand over all documents relating to or produced by NAR in the Moehrl and Sitzer/Burnett cases. The cases challenge a NAR rule that requires listing brokers to offer buyer brokers a commission to list a property in a Realtor-affiliated MLS.

REX calls that rule the buyer-broker commission rule and alleges that the rule and NAR’s no-commingling rule both aim to maintain artificially high real estate commissions.

“Plaintiff alleges, in a conclusory fashion, that there is substantial factual and legal overlap between those actions [Moehrl and Sitzer/Burnett] and the present matter,” Zilly wrote.

“But [REX’s request] is overly broad, and the Court is not persuaded that all documents produced by NAR in those actions are relevant to this case.”

In an emailed statement, NAR spokesperson Mantill Williams told Inman, “These decisions address issues common in this phase of the litigation and have nothing to do with the underlying merits of the case. We remain confident we will ultimately prevail.

REX did not respond to an emailed request for comment. A motion from REX to compel Zillow to turn over data on For Sale By Owner (FSBO) listings on its website is still pending.