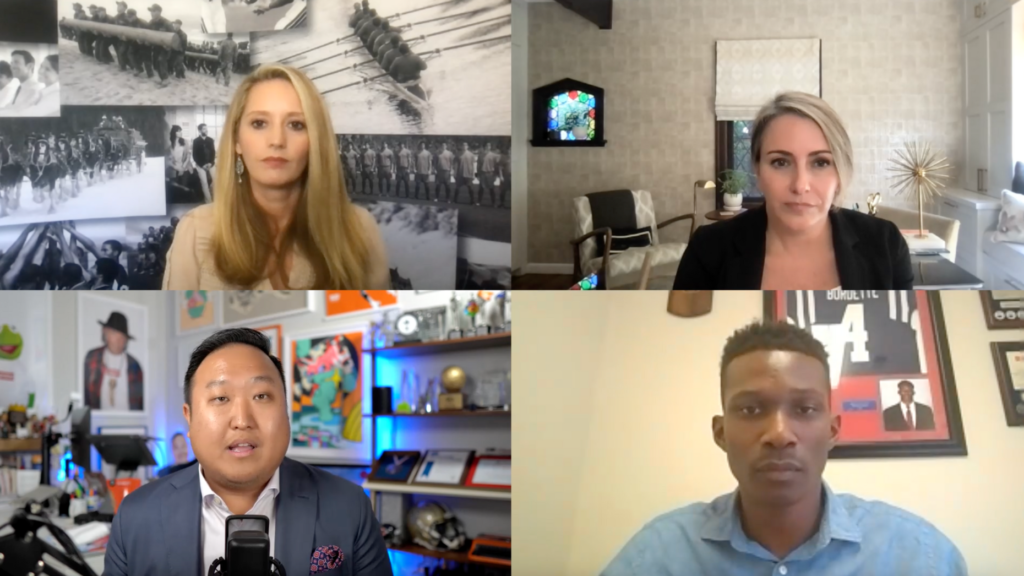 During their latest Inman Connect appearances on Tuesday, Tommy Choi, Quintavius Burdette and Vanessa Bergmark share their unique challenges as the market shifts and how they’re preparing their clients for success.

After two years of astronomical growth, the housing market is slowing down as strengthening headwinds push consumers to take a more measured approach to their buying and selling plans.

As a result, agents are attempting to adjust to a new normal — if only they can figure out exactly what that new normal looks like.

“It’s kind of a curse and a blessing to be in this time in the market,” said Burdette, who serves buyers and sellers in Germantown, Tennessee. 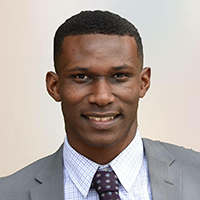 Burdette said Germantown, which is a suburb of Memphis, is experiencing more of a buyer’s market as inventory levels out, mortgage rate hikes dampen demand and sellers make price cuts to get a deal done.

Meanwhile, Bergmark said although the days of having 20 buyers battle for a home are gone, the San Francisco Bay Area is still red-hot with the majority of listings garnering multiple offers above asking price.

“I’m in the East Bay, east of San Francisco Bay Area, and this has always been a very brisk market,” she said. “We still see multiple offers [with listings] in the $2-3 million range. But our higher-end range is going in about 23 days on market on average, we still have about 13 percent over asking.” 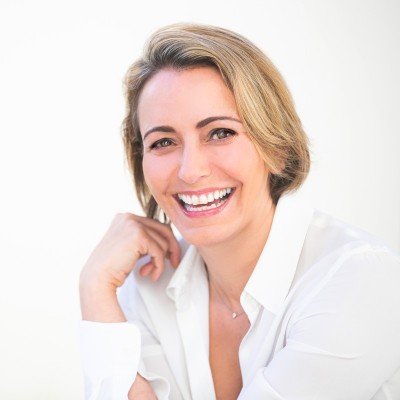 Although luxury listings are going relatively fast, Bergmark said San Francisco’s starter market — which is still around the $1 million mark — has slowed.

“The bottom end of the market, which for us is between $800K and a million, has slowed down significantly. That’s about 46 days on market,” she explained. “That is a rate-sensitive market, though. So it’s reacting to what we’re seeing in the interest rates.”

Lastly, Chicago-based Choi said his market is a blend of Burdette and Bergmark’s experiences. Although things have slowed among move-up buyers, Choi said booming rent growth is blowing renters toward purchasing a home in the Windy City’s suburbs.

“Even with interest rates, you know, teetering near that 7 percent mark, when you look at the home affordability index, compared to those Class-A rental prices, it makes more sense still to buy and own,” he said of the steady activity in Chicago. “That’s going to be a really good opportunity, especially going into the end of the fourth quarter and early Q1, because the majority of leases in Chicago tend to end in that summer timeframe.”

While they have a solid handle on their current markets, Burdette, Bergmark and Choi said consumers are still hanging onto the trends from 2020 and 2021, meaning most sellers want to overprice and most buyers don’t understand the current leverage they have. 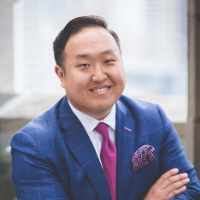 “I’ll start with the seller side,” Choi said while his panel mates gave a knowing look at what he was about to say. “Especially coming off of very hot Q1 and a little bit of Q2 where demand outpaced supply, some sellers were getting away with the bare minimum as far as preparation and home goes; that doesn’t fly in this market now.”

Burdette said he puts his sellers through the paces, often going through their homes with a fine-toothed comb, looking for improvements that must be made.

“In the past, sellers could just get the house kind of show-ready, pop pictures on the internet and here comes the offers,” he said. “Well, now I tell them, the same critique you give to houses you’re looking at, I want you to do that to your house. If you’d complain about it in another house, we need to change it now [in yours] because we’re not in that shotgun market.”

The RE/MAX superstar also said he’s had more difficult conversations about pricing with his sellers, who still believe they can overprice their homes and get multiple offers.

“Most sellers are still stuck in 2021, or Q1 of 2022 with the market,” he said. “I make sure I do a good job of telling them, ‘We have three different markets: the past, the present, and what’s going to happen in the future.’ ”

“I don’t want to talk about the future because I’m not a wizard,” he continued. “But what I can talk to you about is the past and what’s going on right now; if you price your house based on the past, you will not get the same results. If you price it based on the future, you’re not going to get as high of a price.”

“So we have to go into the market with the right mindset.”

Although the current market has plenty of roadblocks, all three panelists said there’s an equal amount of opportunities for agents who focus on mastering the fundamentals and providing excellent service.

“I mean, the fundamentals of the foundation doesn’t change,” Choi said. “We all know, the opposite side of what we’re in, whether we go into recession or not, is going to be rates coming back down.”

“And when that happens, the best thing is to be prepared not to just all of a sudden be flooded and try and get that market share at that point,” he added. “Have these conversations now, stay in touch, educate your database, and when that time comes, you will be ready to rock and roll.” 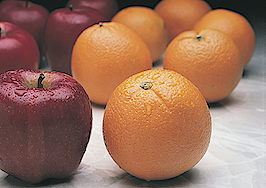 Stop making comparisons to 2021. It's an outlier: DelPrete 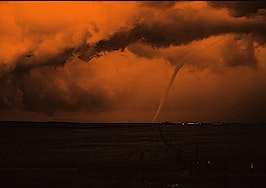