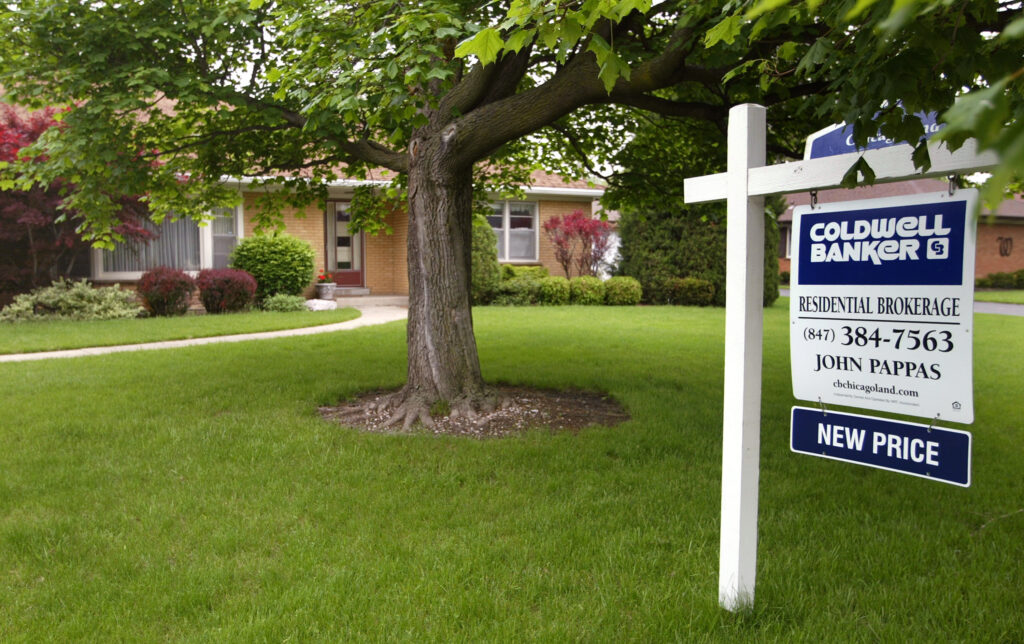 The fall from 7.08 percent to 6.6 percent would save buyers approximately $100 a month on a median priced home, according to a report released Thursday from Redfin.

Mortgage rates dropped at the fastest clip in 40 years this week, falling from 7.08 percent to 6.61 percent on recent positive news about inflation, according to a weekly lender survey released Thursday by mortgage giant Freddie Mac.

The drop means homebuyers would save more than $100 a month on a median priced home compared to a week earlier, according to a Redfin analysis. Redfin estimates the dip in rates boosted purchasing power by about $12,000, giving a homebuyer with a $2,500 monthly budget the ability to afford a $380,750 home, up from $368,750 last week.

While mortgage rates are still more than double what they were a year ago, the dip provided a glimmer of hope for prospective buyers and sellers who have watched as rates skyrocketed for most of the year.

“The historic drop in mortgage rates is a tick in the ‘good news’ box for the housing market, as lower rates deliver an immediate win for prospective buyers’ pocketbooks,” said Redfin Deputy Chief Economist Taylor Marr.

A weekly survey by the Mortgage Bankers Association showed a 4 percent week-over-week jump in mortgage-purchase applications last week. Still, purchase applications remain 46 percent below where they were a year ago, and it’s too soon to say whether the good news will last, as both buyers and sellers are looking for more certainty in the market.

“Until we see more consistent evidence over time of slowing inflation and a bigger, steadier decline in mortgage rates, we expect the impact to be muted,” Marr said. “Pending sales and new listings may stop declining, but they aren’t likely to see a major boost until there’s more certainty that the Fed’s efforts to curb inflation are working.”

The National Association of Realtors reported on Friday that sales of existing homes dipped by 5.9 percent in October, the ninth-consecutive month of lower sales.

Redfin reported pending homes sales were down 35 percent for the four weeks ending Nov. 13 compared to the same time a year ago, which the firm called the biggest drop on record.

The monthly payment for a median priced home dropped to $2,430, which remains up 43 percent from a year before, according to the report.

“Serious buyers who need to purchase a home as soon as possible can feel good about pouncing on a home this week, knowing it could cost them upwards of $100 less per month than the same home would’ve cost if they’d signed the deal a week earlier,” Marr said. “More casual buyers may want to wait a few more months, as there’s reason to be cautiously optimistic that the worst of inflation and high rates are behind us and monthly payments could come down more.” 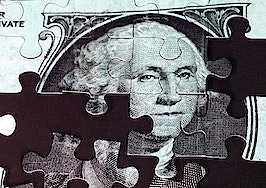 Prices will fall in 2023. But savings will be negligible due to headwinds