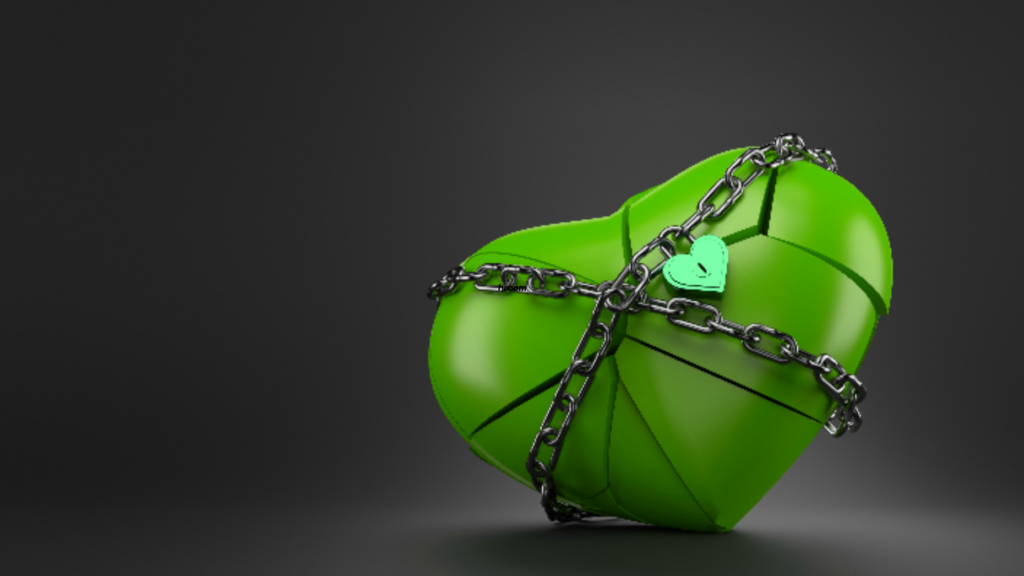 by David Schlichter
Share this article
You successfully shared the article.
Close

Compass broker David Schlichter says Jason Oppenheim has it all wrong. His rebuttal? The things that Compass is doing right will keep this brand afloat for the foreseeable future.

Editor’s note: This story has been updated with a comment from Jason Oppenheim.

Unlike Oppenheim, who is not and has never been a Compass agent (despite his inquiry about selling his brokerage to Compass), I am an actual Compass agent.

I know a thing or two about Compass because I actually use the Compass platform every day, and I interact with Compass staff and agents on a daily basis.

That is how I can say with so much clarity that Oppenheim is not only wrong about Compass’s business model, but he completely misses the bigger picture about Compass’ role in the industry.

I can understand that when a brokerage quickly rises to become the No. 1 producing brokerage in the country, competing agents and brokerages may want to provide their critiques.

And given that Oppenheim apparently wanted Compass to bring on his team (or in his words, “buy [him] out”) and Compass didn’t do so, it isn’t surprising that he has now become a Compass critic. That doesn’t mean his commentary about Compass is at all accurate, though.

When Oppenheim says that Compass is “unfixable,” what he’s really saying is that he doesn’t think that Compass can be profitable.

Most Inman readers are likely sophisticated enough to know, though, that companies often intentionally invest assets at a significant initial loss to achieve significant future profits years later. Amazon, Tesla, Etsy, Netflix, Facebook, Google, etc., are all examples of this.

It takes significant investment to build offices, hire staff, build the industry’s first end-to-end platform, and bring some of the world’s best agents together all under one roof to create the No. 1 producing brokerage in the country. The fact that Compass is not currently profitable, accordingly, is not a fundamental problem. At the same time, Compass obviously can’t operate at a loss in perpetuity.

Thankfully, Robert Reffkin is a highly skilled leader who is willing to make the difficult business decisions necessary in this challenging environment to weather the economic storm.

When a company is operating at a loss, it has three main pathways to achieve profitability:

Compass is taking both of the above approaches by attracting new agents (as Inman documented after the most recent Compass quarterly earnings call), investing in helping existing agents to grow their businesses, developing new income streams, and more — all while making strategic cost reduction decisions that are necessary as a result of the shifting housing market.

Contrary to what Oppenheim suggests, the kind of dynamic leadership on display at Compass is exactly what is needed, in my opinion, at brokerages across the country in this rapidly changing macroeconomic environment.

What Compass is getting right

Here’s why I believe Compass will survive and thrive through market shifts:

In a country where it is far too easy to get and keep a real estate license, America needs brokerages to raise their own bar voluntarily. Most brokerages are unwilling to do so.

Compass, by contrast, sets minimum production levels and requires recommendations from other agents for new agents to join. At Compass, I am surrounded by top producers who motivate me to be better, and I can lean on them for support as needed. That makes me a better agent and helps me deliver better results for my clients.

At a time when technology is changing everything at warp speed, America needs brokerages that invest in technology and harness it to improve the real estate experience for the agent and for the consumer from contract to close.

Compass has invested hundreds of millions of dollars into building the first complete end-to-end technology platform an agent can use to run all major aspects of their business.

As someone who uses it every day (from the Business Tracker to the CRM to the Marketing Center), I know that it is a game-changer for helping agents like me be more effective at servicing our client’s needs while freeing up more time for us to help even more people. That’s a win for agents and consumers.

At a time when tearing each other down is often celebrated, I believe America needs positivity, passion, progress, and leadership. Two of the Compass Entrepreneurship Principles that I see embodied most at Compass are “Dream Big” and “Collaborate Without Ego.”

Compass’ leadership, employees and agents are positive, solutions-driven and focused on progress. Compass celebrates diversity and inclusivity and happens to be the first company ever to make the Fortune 500 list with a Black founder.

That founder, Robert Reffkin, is the son of a real estate agent, Ruth Reffkin, who is now a Compass agent in New York. Although I know not many real estate agents can honestly say that their brokerage treats its agents like it would treat its own mother, I can — because Compass is doing it.

Is Compass perfect? Of course not. No brokerage is. I’ve probably given more constructive criticism to Compass than nearly any other agent (internal or external).

But one of the key characteristics that makes Compass different from many other brokerages is that the leadership team at Compass not only actively elicits feedback, but it also has the skill, staff, willingness and ability to act upon it.

Compass has some of the most talented leadership and staff in the industry and will make the adjustments necessary to achieve profitability.

In the meantime, by recruiting the best real estate agents and empowering them with the best technology, services and support, I believe Compass will do its part to ensure that consumers and agents can truly get the experience and results that they deserve.

After this story was published, Jason Oppenheim commented in response:

“I don’t disagree with many of the salient points made by David Schlichter. I’ve never been a Compass agent, and my critique of the Company has nothing to do with its culture, agent support, or stewardship. And it certainly isn’t a critique of its many fine agents. My point is that Compass is not and never was a $10 billion tech company, instead, it’s a real estate brokerage with significant overhead and agent-centric commission splits resulting from an aggressive desire to grow quickly and show revenue growth at the expense of carefully developing a more profitable business model through slow, organic growth. Further, the question isn’t whether Compass can turn a profit. The question is whether Compass can ever achieve the impressive profits it’s been projecting for years, and reward its many investors. I think it can not.”

David Schlichter leads the award-winning Schlichter Team at Compass in Denver, Colorado.  He recently completed a two-year term representing Denver-area Realtors on the Denver Metro Association of Realtors Board of Directors.  His team can be found on Instagram.