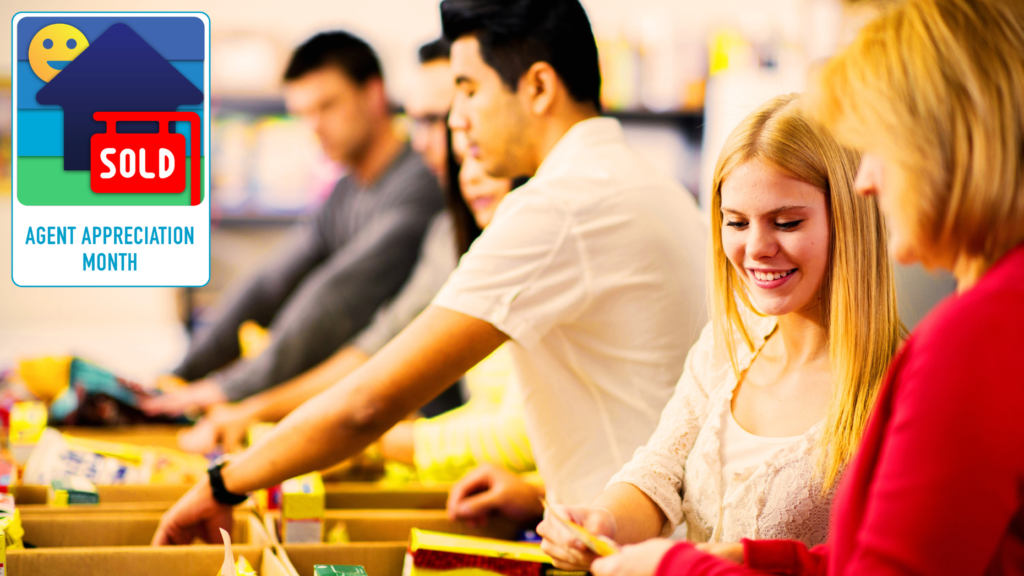 In this two-part series, Bernice Ross interviews mega-producers whose generosity forms the foundation of their success.

January is Agent Appreciation Month at Inman, and what better way to launch 2023 than by looking at how to build your business by giving back to your community? This is the first part of a two-part series on mega-producers. Check back Thursday for the second part of the series.

In his classic book Billionaire Agent: Lessons Learned, Steve Cantor interviewed over 100 agents who had sold at least $1 billion worth of real estate. Approximately two-thirds of them said their success came largely through their service to their community.

I recently interviewed three mega-producers, Imraan Ali of the EastsideCo, Tiffany McQuaid of McQuaid & Company and Valerie Torelli of Torelli Realty. Each of these agents have built extraordinary businesses based upon putting their communities first.

Here are six general categories where you can expand your business in 2023 by giving back to your community.

Before doing a deep dive into the exact steps they took to achieve success, it’s important to note they also share the following traits:

While they started the giving back journey as individual agents, today they have a team and/or assistant who handles their back office and plays a pivotal role in their charitable efforts.

No matter how long you have been in business or how little budget you may have, there is no shortage of opportunities when it comes to helping your local community. What’s interesting is that the improvement in your business almost always comes in an area different from where you are giving back.

Getting started with little or no budget

When Torelli first did her business plan over 30 years ago, she committed to giving at least 5 percent of her profits back to her community. Since she had virtually no budget to start with, she decided to buy donuts for the weekly senior citizens’ meetings. The day her request came up for approval by the Costa Mesa City Council, she had high school students distribute donuts to everyone at the meeting.

After she received that approval, people started approaching her about other places she could contribute. Part of her approach has always been to locate a problem and then figure out a way to solve it.

Ali’s wife is Japanese, and his mother-in-law is very involved with the local Buddhist temple in Little Tokyo. Ali explains what he does today to contribute to that community:

The temple does a lot of outreach to the community, so we donate to their fund-raising and participate in some of their events. For example, they’re having a mochi making festival this weekend. (Mochi is the outer coating made from sticky rice used on Japanese ice cream). They have this big wooden bowl they fill with this sticky rice and then two people at a time take turns hitting it with these enormous mallets. They then show the process of how to make the Mochi.

We use our social media to invite those in our community to attend and to support whatever they have for sale.

Beautification is another way to give back to your community simply by donating your time.

When Ali’s son started school, he started seeing his neighborhood through his son’s eyes. Two things he noticed first were the litter and the areas overgrown with weeds. Ali had heard about the Echo Park trash club and was inspired by it.

He decided to buy a trash picker for himself and his five-year-old son. On Wednesdays, they would pick up the trash that fell from the trash truck. They also regularly picked up trash around the school.

On Saturdays and Sundays, Ali used NextDoor to let the neighbors know that they would be picking up trash the next morning. The first time he posted, 12 like-minded people joined him and his son. In fact, the woman sitting next to him at his son’s recent holiday event recognized him from doing trash pickup. She introduced Ali to the woman sitting next to her who decided to join them in doing trash pickup, as well.

Silver Lake has a reservoir where people walk and jog, but it wasn’t being maintained by the city. Most of the landscaping was dead and several large walls were covered with graffiti.

Ali had the idea to hire some local artists to paint the walls. He also wanted to remove the weeds and plant indigenous plants that needed no maintenance.

Nevertheless, he felt hesitant about doing this. He decided to mail letters to 50 homeowners who lived near the walls and asked, “Would you be opposed to me doing this?”

Since the normal response to mailers is as low as one percent, Ali was surprised at the response he received:

Twenty-eight out of 50 people called to thank me or ask questions about what we were doing. It occurred to me that instead of boasting about what we do in our real estate prowess, if you take more interest in what’s important to other people, they tend to pay more attention to you. Today, the plants are doing well and every time we drive the parkway, it still looks nice.

Tiffany McQuaid has experienced three major disasters in the last five years. In 2017, the eye of Hurricane Irma (Category 5 with 185 mph winds) passed directly over where she lives and works in Naples, Florida. In 2022, flooding from Hurricane Ian with 155 mph winds (almost a Category 5) caused over $2 billion in damage to downtown Naples. The third disaster, of course, was the COVID-19 pandemic.

While McQuaid’s experiences with Irma and Ian still give her chills, the dire circumstances didn’t stop her from taking action in the midst of these disasters.  Immediately following Irma, phone reception was very spotty. McQuaid did a post on Facebook asking if anyone wanted her to check on someone they couldn’t reach.

Of the 300 homes in my community that I farm, I checked over 120 of them in the first 48 hours. I walked the exterior of the properties. I had to Baja (drive) over branches, got multiple nails in my tires, waded through water, walked up long driveways to check on people I didn’t even know because someone they knew was one of my social media connections. It was probably the most rewarding 48 hours of my life.

It was good to tell someone you only had a few trees down, nothing hit your home, or your loved one is safe but doesn’t have a signal now.

In the wake of both hurricanes when huge numbers of people were without power, I knew my clients and their kids were stressed. So, we found pizza places in our area that were open, loaded up with tons of pizzas, and dropped them off door-to-door. That little slice of happiness was unexpected, it didn’t cost that much, and it made the kids happy.

In October 2022, Hurricane Ian devastated downtown Naples. Many of McQuaid’s customers were seriously impacted including being badly flooded. She and her team immediately went to work locating temporary housing, putting clients in touch with mold remediation companies and other service providers.

McQuaid believes one of the best ways to serve your clients is to always have a list of service providers that includes carpet cleaners, electricians, general cleaning services, general contractors, junk haulers, movers, plumbers, etc. that have a track record of excellent service. She also recommends having three per category so the homeowners can make their own choice about who they hire.

In terms of the pandemic, Torelli’s son was at ground zero in Italy where they had the first major outbreak of COVID. She quickly realized that what was happening in Italy would soon be happening in Costa Mesa.

We knew that showings probably would not be happening. We asked ourselves as community leaders, what can we do to help?

We have about 3,000 homeowners in the community where we farm. We realized that quite a few seniors might have issues getting out to get food. So, we set up a computer system and turned our entire webpage over to getting supplies out to seniors. If they needed anything, they could call the number on our website.

I also went around the neighborhood and asked several people on different streets if they would mind acting as a community leader where we could drop off supplies to help. We ended up dropping off dog food, oranges, or if they needed something else, they could call our 24-hour hotline that one of our agents would always answer.

We also bought tacos for the police department, fire department, and City of Costa Mesa workers. They were so overworked, and it felt remarkably good to help.

Need more ideas on how to become a mega-producer by serving your community? See Part 2 of this series tomorrow to learn more about how contributing to local schools, improving health and safety in your community, and holding fun holiday events can help you build your business in 2023. 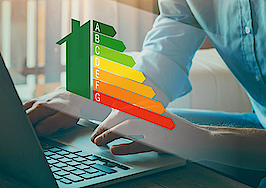 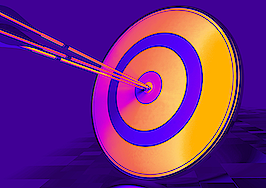 10 top-tier lead generation strategies (and how to convert 'em) 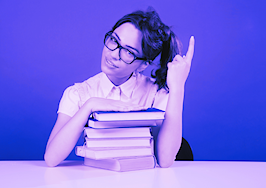 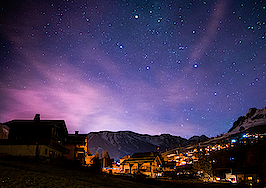