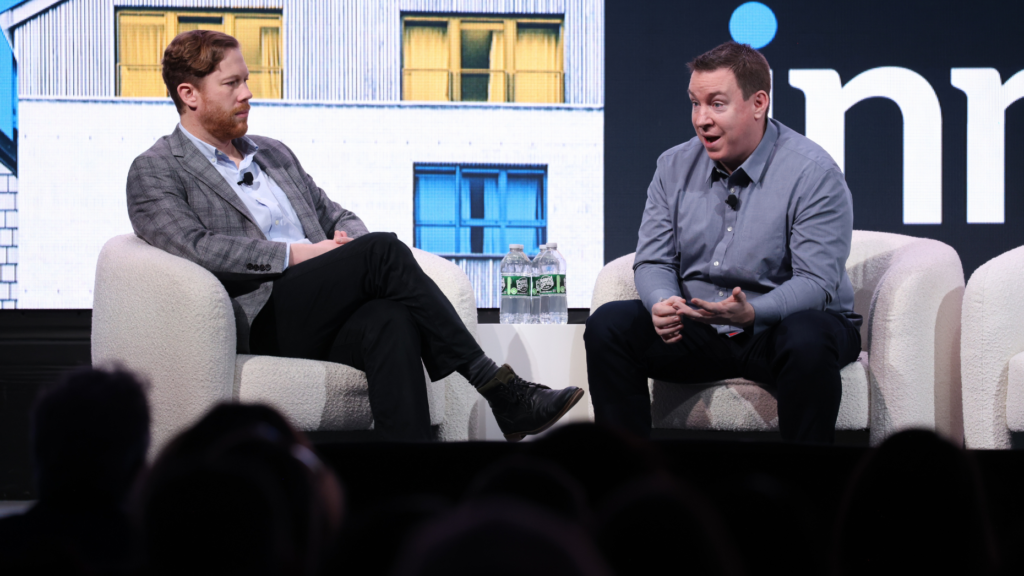 “There are casualties in every war, but casualties come from egos and lack of action,” Ben Kinney told an audience at Inman Connect New York on Tuesday.

Ben Kinney, owner of the Ben Kinney Companies, talked about the need for real estate professionals to “do more” to survive an ongoing market downturn when the conversation shifted to war.

On stage at Inman Connect New York on Tuesday, during a panel moderated by Inman reporter Jim Dalrymple II, Kinney stressed the need to take action in the presence of fear.

That’s when he brought up the 1995 Best Picture film Braveheart, specifically, Sir William Wallace’s ability to lead his followers in war despite the immense force of the English army.

“I want us to be like Braveheart,” Kinney said. “I want us to grab our sword, and I want us to walk forward, yelling back to our people, ‘Follow me, we’ve got this.’” 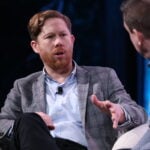 Kinney’s message wasn’t quite apocalyptic (though that was the title of his discussion). But he also made clear the path forward is through action today.

Kinney talked about the struggles from the housing collapse during the Great Recession. Whereas in 2005 he might make 20 to 25 lead calls to book a solid appointment, he’d make 50 or more in 2008 after the collapse.

He said he’s prepared to cut expenses as soon as he recognizes one as nonessential, instead putting money into making agents productive. In short, he said he’s taking actions across the board and not pausing to see what happens next.

“Agents when they first started getting this economic change to their lives and started running out of money, they also freeze and they don’t take action,” Kinney said. “Which is why I’m going to keep saying the phrase, ‘Do something about it.’”

He recommended printing out monthly bank statements and grabbing a green, a yellow and a red highlighter. Keep necessary expenses, cut others and lean toward cutting ones that are in the gray area.

Dalrymple pointed out Kinney’s use of war metaphors despite also talking about remaining optimistic. Not everyone survives war, after all.

“Do you think everyone makes it? You’re using a war metaphor here. Does everyone make it through this?” Dalrymple asked.

“There are casualties in every war, but casualties come from egos and lack of action,” Kinney said. “If we’re humble and if we work hard and if we’re kind, I think we’re going to be fine as long as we take action today.”

A quarter of homebuyers were looking to relocate during Q4, 2022 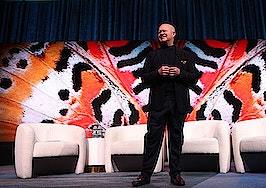 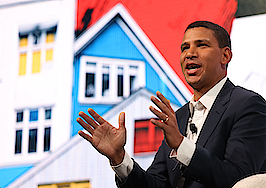