I don’t know if you share my passion, but historical leaders and the topic of influence — specifically, how great leaders communicate to create an aura of presence around them — fascinate me. Among Napoleon’s writings (the French general) is a passage from June 17, 1800. He writes of the enthusiastic cheers that he received from people who had never met him:

What a thing is imagination! Here are men who don’t know me, who have never seen me, but who only knew of me, and they are moved by my presence. They would do anything for me! […] Such is fanaticism! Yes, imagination rules the world.

In this reality he created, Napoleon was greeted as a hero — by absolute strangers. How was it that he was instantly admired? Does that not fascinate you?

It happened because folks read stories about him. They imagined him, developed mental pictures. Images so clear in their mind, that when they saw him, they instantly connected the man to the “legend” they had read about.

With just his words and a little wizardry, Napoleon became the center of attention from those whose respect he wanted. Which begs the question: Could real estate agents use this same wizardry? Is it possible that a real estate agent could be greeted as a hero, by a stranger?

Feel free to disagree, but I believe so.

Is it possible that a real estate agent could be greeted as a hero, by a stranger?

The hypnosis connection: power through persuasion

Take hypnosis for example — simply explained  — it’s a state of heightened relaxation, suggestibility, concentration and focused attention. So, whatever you focus on, whatever is on your mind, will influence your decisions.

And those who get and control your attention control the power, which comes down to how leaders communicate their message.

Hypnosis is a state of heightened relaxation, suggestibility, concentration and focused attention.

As a master propagandist and strategist — a hypnotic wizard you might say — Napoleon understood this. He wrote his own bulletin and proclamations, using the press to create the narrative he desired.

“These propagandistic efforts produced for the French public the image not only of a seemingly invincible general and peacemaker, but also that of a man of cultural refinement and intellect: a universal man to whom nothing was impossible,” wrote W. Haley in “Genesis of Napoleonic Propaganda.”

But, can this power-grab strategy be applied to business? 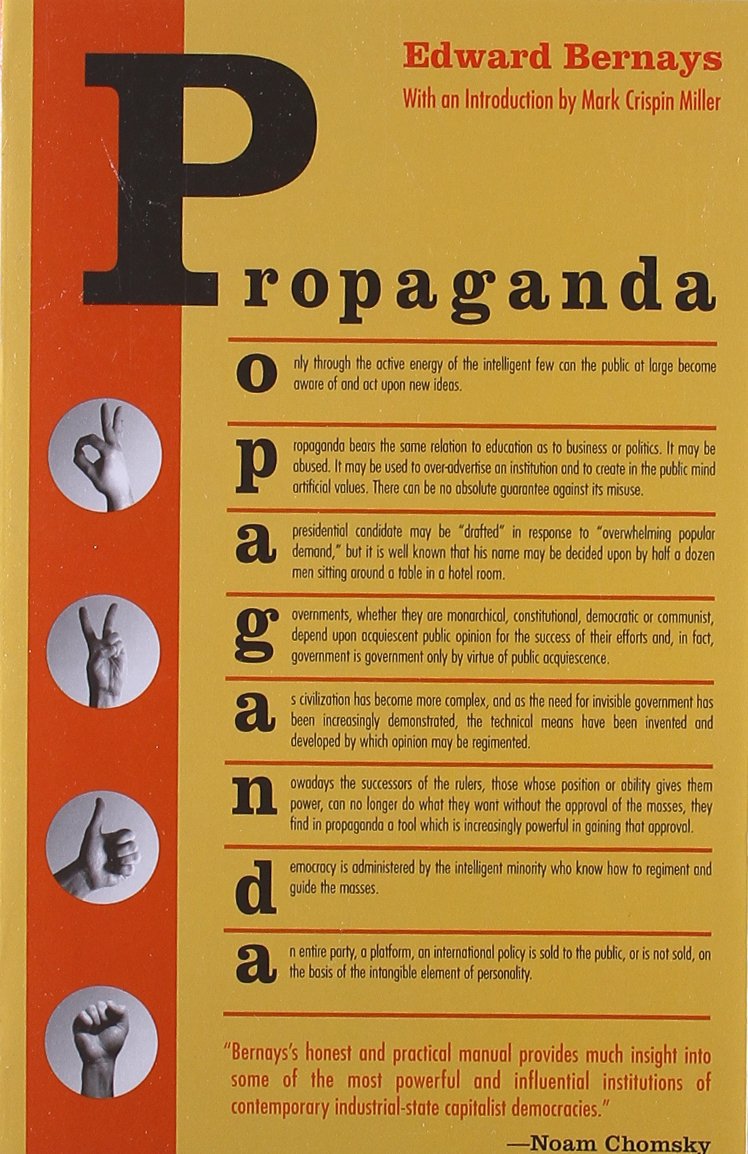 In the book “Propaganda,” Edward Bernays tells us what Elbert Gary, chairman of U.S. Steel Corporation in the early 1900s, thought of the idea:

“Once you have the good will of the general public, you can go ahead in the work of constructive expansion.”

In other words, win the hearts and minds of the people, then do what you will. Gary called it constructive expansion, but what he meant is the ability to gain power through communication — a kind of wizardry.

U.S. Steel became the first billion-dollar corporation and, at one time, the biggest corporation in the world, which suggests Gary might know a thing or two about gaining power through persuasion, through the use of words and stories.

What’s behind the wizard

Author Scott Adams observed that Napoleonic individuals exist even today. “These super wizards live and work among us,” he says. “But their powers are visible only to other trained wizards. The public believes these wizards achieve their success with luck, brains, hard work and passion.

“Those things matter. But the wizards had more; they could shape reality by altering how people see the world.”

In other words, wizards create the world around us — but more important, they control how the world perceives them.

Wizards create the world around us — and they control how the world perceives them.

So, why should a real estate agent care about becoming one of these wizards? Well, imagine gaining favor without force.

Imagine being greeted as a hero by complete strangers. No more door knocking or telemarketing. No more searching, hunting, prospecting for clients. With just your communication style, what if you could seduce an audience and have clients come to you?

It is possible, but it is not easy. If it were easy, everyone would do it.

For the curious, here are three tips:

Clarity is essential. You must summarize all there is to know about you in a few words. Distill your character, your values, your intent down to the essence. Choose associations with your message. A complicated idea won’t be remembered.

Barack Obama’s “Yes we can!” for example was a rally cry to victory for converts, adherents. But the message was more than the words. It tapped into the frustration and anger present at the time, which created demand for his other simple message: change.

If it were easy, everyone would do it.

To build an audience, you need to master an effective method of distribution. Napoleon, a man that stood at just 5-feet, 2-inches tall, used the printed word and the power of the press.

He played the media like a fiddle to distribute his message. So, you must ask — what media have I mastered to best distribute my message?

President Franklin Roosevelt, a man who often relied on a wheelchair, mastered the art of radio to best deliver his message because his voice was anything but disabled.

Today we have podcasts, YouTube, Snapchat, Instagram and a million other options. But without distribution, the message is worthless.

Many laugh at George W. Bush, and he was the butt of many “Saturday Night Live” jokes.

But he demonstrated his understanding of repetition and driving a message when he said, “See, in my line of work you got to keep repeating things over and over and over again for the truth to sink in, to kind of catapult the propaganda.”

In other words, don’t state your message once and think you’re done. Repeat yourself. Keep pounding away with the same mantra. Eventually that simple but powerful message you repeat is what attaches you to it and defines you.

So, as a real estate agent, what simple, but powerful message do you want to be known for? And have you mastered a media channel, for the purpose of effective distribution?

Execute these tasks and, like Napoleon and the other wizards of past and present, you’ll create that hypnotic presence, whereby strangers greet you as a hero.

Don’t state your message once and think you’re done. Repeat yourself. 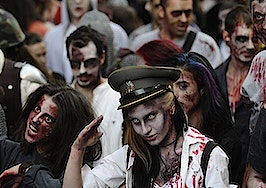 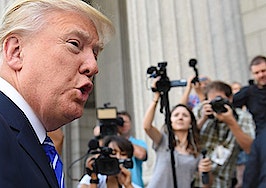 The 3 essentials of powerful storytelling 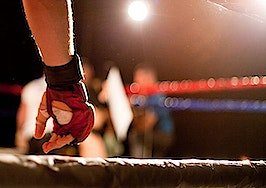 3 bold strategies for overcoming the enemy of resistance
Back to top
Only 3 days left to register for Inman Connect Las Vegas before prices go up! Don't miss the premier event for real estate pros.Register Now ×
Limited Time Offer: Get 1 year of Inman Select for $199SUBSCRIBE×
Inmanpot
Log in
If you created your account with Google or Facebook
Don't have an account?
Create an Account
Forgot your password?
No Problem