Last year, Gary Gold sold the Playboy Mansion, and it was the first home ever to sell for more than $100 million in Los Angeles. And even now, he still gets asked, who would buy a home for $100 million?

A shot of the Playboy Mansion

How someone goes about buying a $100 million house is really no different than how anyone buys any house. It’s not about price point; it’s about finding the features the buyers want in a home.

It’s taken a long time for homes to reach the $100 million mark. For example, when the Playboy Mansion was bought in 1971, it was the first house to sell for over $1 million in L.A. Then it grew and grew.

It’s a progression as long as the market will bear it.

If you’re a billionaire, you have to do something with your money, right? Buying a home like the Playboy Mansion is a good buy for billionaires.

This type of buyer is used to making very large purchases and taking a stance on stock, real estate, finances, etc.

But interestingly enough, even when it’s a $100 million home, the buyers don’t always get all that they want.

They go out and look for the best home on the market that has what they want in the price point they want.

But people won’t buy homes that expensive, unless someone can prove that there’s a market for it. It’s usually a really good broker who makes that connection for high-end buyers. 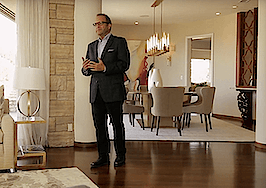 Gary Gold: What can you do today that’s great? 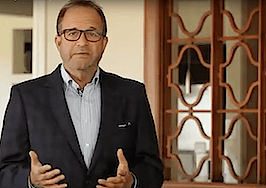 Gary Gold: 3 questions you should ask to position yourself for success 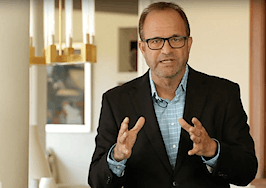 Gary Gold: Too much of a good thing hurts your real estate business