Panelists at Inman Connect San Francisco suggested agents become wealth managers at a session called “How To Become a Fiduciary for Your Clients.”

At a time when upstarts are nipping at the heels of full-service, full-commission traditional brokerages, what can such firms do to step up their game?

Become wealth managers for their clients, panelists at the Inman Connect San Francisco real estate conference said today in a session called “How To Become a Fiduciary for Your Clients.”

Being a wealth manager means that agents aren’t thinking short term on just the immediate deal but long term to the possibilities of the future, panelists said. 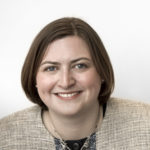 That includes advising them on how to fix up their home to boost its value, according to Rey — something unthinkable when she started in the business 44 years ago.

“I never went to a house and told people what they should do to get it ready for the market, I don’t think anyone did,” Rey said.

Homes weren’t staged or extensively photographed back then either, she added. Staging has only become more common in the last decade or so, according to Rey. And homes usually only had one photograph, from the curb. 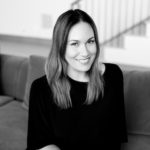 Being a wealth manager also means knowing your investment numbers, according to Jennifer Egbert, Realtor at Modern Luxury Real Estate in Boulder, Colorado.

“It’s not a commuter town. We make 4 percent cap rates on our rental properties … We have to be able to convey that to folks and guide them,” Egbert said. 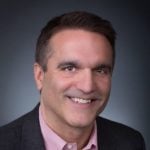 While most buyers and sellers often focus on the process of finding a home, where agents really shine is during the fraught period of time between contract and closing, according to panel moderator Joseph Rand, managing partner and general counsel at Better Homes and Gardens Real Estate Rand Realty.

“People freak out, and we’re there to bring them back to baseline,” Egbert said.

Stribling-Kivlan noted that Realtors can end up wearing many hats during the course of a transaction, including that of decorator and therapist.

Adding “wealth manager” to that list may mean busting some commonly held beliefs about agents, according to Rand. 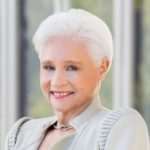 Sometimes, being a fiduciary means biting the bullet when a deal just isn’t coming together. Rey described a time when a property kept falling out of escrow and things kept going wrong.

“Finally, I said listen, there are just too many problems here. I told them to walk away,” Rey said.

“That’s a tough thing to do sometimes,” Rand said.

What Rey, Egbert and Stribling-Kivlan do for their clients is what everyone should be doing for all of their clients, no matter what price level, according to Rand. Even a $3,000 commission is a lot of money, he said.

He asked the panelists for their advice on serving clients at any price point.

What’s something to do for clients that is special that doesn’t require a lot of money? Rand asked.

“Well, so often what’s special does cost a lot of money,” Rey said, prompting chuckles from the audience. High-quality photography is one example, she said. But all clients want a fast response, she added, which doesn’t cost money, but does cost time and attention.

If clients think of you as a trusted adviser, “they’re going to come to you over and over again,” Egbert said.

Stribling-Kivlan remembered a time when one of her agents was berated by a listing agent for making what the listing agent considered to be a low offer on a property. The agent didn’t present the offer to the seller, and that property ended up selling for less.

“In my opinion that agent broke their fiduciary duty,” Stribling-Kivlan said.

Egbert stressed the important of professionalism. “If you’re a jackass, there are other people who bring offers all day long,” she said.

She advised agents to have systems in place to fill their business pipeline. “Call 10 people a day. Write 10 notecards a day. Keep doing it,” she said.

Rey added, “There’s no substitute for hard work and integrity. You’ve got to know your inventory. There’s nothing more important than knowing your inventory.” And she repeated a saying she’d heard from a real estate “grande dame”: “If you’re not showing at least one house a day, you’re not in the real estate business.”

Rand ended the session with his own tip: Wake up an hour earlier. That hour between 7 a.m. and 8 a.m. can be very productive, while the hour between 10 p.m. and 11 p.m., “nothing good happens in that hour,” he said, prompting laughter from attendees. 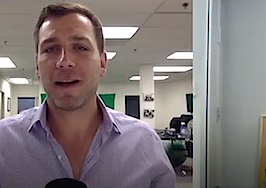 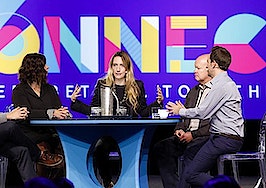 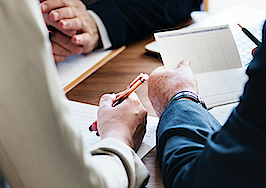