Exit Realty has its first chief technology officer. Last week, the nation’s 12th-largest real estate franchisor according to the Swanepoel Mega 1000 ranking, announced John Packes would be stepping into the role

Packes, the company’s director of technology and innovation since 2015, told Inman he hopes to make technology a chief focus during his tenure as chief technology officer for Exit.

“There are so many tools that Exit has that people don’t know about, and it’s what we call effective technology and assistive technology, combined with exceptional training and support,” Packes said. “Exit’s focus isn’t on outside awards and recognition but rather on developing tools to help guarantee success of Exit associates at every level.”

Packes got his start in tech two decades ago, working for Walker Digital, the parent company of Priceline. He was mainly focused on business concept and patent protection innovation and named the inventor on over 100 patents on everything including vending, retail, travel and other e-commerce tools.

In 2008, he started working with John Lim — currently working as the director of technology and innovation at Exit Realty — to found Mobile Real Estate, LLC, a company that built a text message-based marketing vehicle.

“It was rudimentary early on, but we started to really learn about how the real estate market worked and what technology worked,” said Packes.

Mobile Real Estate, LLC became a vendor for Exit Realty, which was looking to build out a suite of tools to empower agents. In 2015, the two formally joined forces and Packes said the focus became all about better the company and building tech tools for Exit.

“I always tell people, there’s two kinds of geeks: Some people like building things, and some people like seeing folks benefit or use what they’ve built,” Packes said. “I’ve always kind of been both. I love everything from the concept to someone shaking my hand and being like, ‘hey man, I got 10 new leads because of that thing you rolled out.’ Or, ‘I’m getting traffic to my website and that’s helping me grow.’”

When he joined, Packes said Exit’s website was operational at best. He acknowledged there’s large sites where people are always going to start their search, but part of building a new website was to increase Exit’s credibility. Outside of updating the website, there’s been a focus on building a suite of tools for Exit’s agents.

Packes told Inman that Exit is focused on making technology as intuitive and effective as possible. The company provides a full suite of technology to all associates and technology training at every level.

For its associates, Exit has text-based lead generation and a resource center and expert marketing suite that includes property pages, virtual tours and more. Agent and office websites for all associates are also included in Exit membership.

“We’re really augmenting the agent and making them better — giving them more information, more ability to connect with people, more ability to follow up with folks and more ability to get discovered because, at the end of the day, tech in this space is used to drive people to people and make that connection,” Packes said.

10 reasons for a brokerage to acquire another company 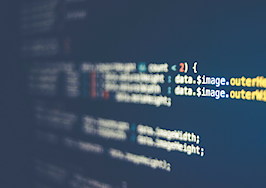 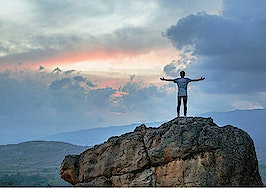 Is the industry missing today while planning for tomorrow? 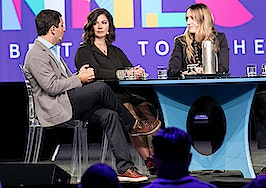 WATCH: Here's what real estate will look like in 2020 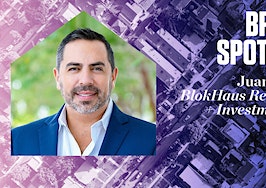