On Wednesday, executives from Compass, The Agency, Keller Williams and Climb Real Estate discussed how agents can cut through the noise.

Franchises, boutique indie brokerages, discount and flat-fee firms are all seeking top talent, and for many agents, the choice of where to hang your license is increasingly muddied by the windfall of options, according to a panel of real estate leaders who spoke at Inman’s Luxury Connect event at the Beverly Hills Wilshire Hotel.

On Wednesday, executives from Compass, The Agency, Keller Williams, Halton Pardee and Partners and Climb Real Estate discussed how agents can cut through the noise while drilling down on how brokerages can make themselves the most appealing option for agents.

Focus on your value proposition 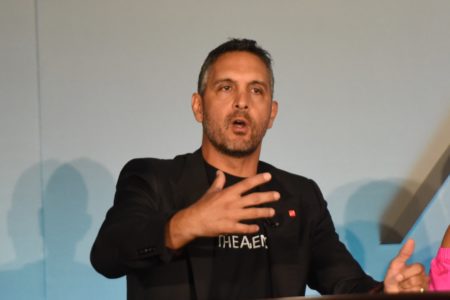 “If I were an agent, I would focus on your business and not focus on the noise,” said Robert Reffkin, the CEO and co-founder of Compass. “Find a company that can give you the most energy.”

“Divided and fragmented, this industry can’t be what we want it to be,” Reffkin said.

Vija Williams, director of growth at Ben Kinney Brokerages for Keller Williams, echoed Reffkin’s thoughts. She said, like Compass, they’re focused on technology and building a platform. Keller Williams’ consumer-facing platform will be launched in the first quarter of 2019, Williams said.

“We need to filter out the noise and focus on our businesses 100 percent,” Williams said. “I think there’s room for all of us.”

Mauricio Umansky, founder and CEO of The Agency, claimed he’s never recruited an agent. Instead, he focuses solely on treating agents like clients and delivering value.

“What we need to do is deliver a lot of value to our clients, our clients, in this case, being the agents,” Umansky said.

Umansky also jabbed the brokerages offering discounted commissions as savings to consumers, like Redfin and Purplebricks.

“That is one of the things that are driving me crazy,” Umansky said. “We will not discount our commissions.” 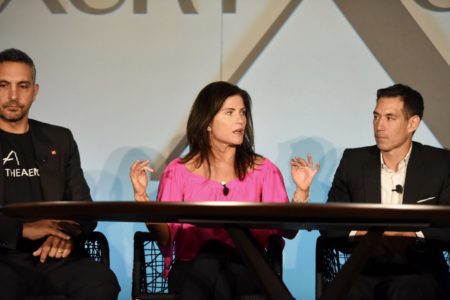 Tami Pardee, the owner of Halton Pardee and Partners, segments her agents into separate teams – listing agents and buyers agents.

“I think the entire independent contractor model is broken,” Pardee said. “We need to work as large teams.”

Chris Lim, founder and CEO of Climb Real Estate, said his company is always focused on doing better, but at the core of everything they do is creating the best opportunity for its agents.

Invest in your business

All of the companies represented by the panel are investing heavily back into their companies right now. Compass has the backing of nearly $1 billion in venture capital funding, but all of the brokerages are doubling down.

In 2016, Climb Real Estate was acquired by Realogy, a move that Lim said gave them the backing and size of a real estate giant and its $200 million investment in technology in 2017.

At Halton Pardee and Partners, two support people are at the ready for every agent in the office. At Ben Kinney Brokerages, which has ballooned to six offices in Washington, the company has invested in in-house tech that plugs directly into Keller Williams’ platform. The moral being, there’s no one way to invest and build, and you don’t need a fortune in venture capital funding to do it, according to Umansky.

“The Agency started with a $1 million investment and we’ve re-invested every cent in the company,” Umansky said. “You don’t need a billion dollars to start a company.” 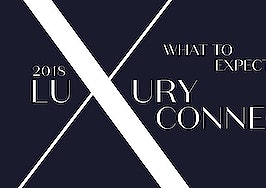 What to expect at Luxury Connect 2018 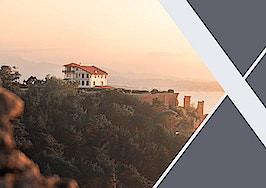 How to snag luxury clients who'll make you millions 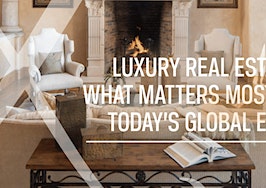 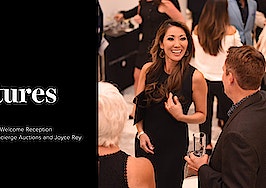