Real estate veterans Dolly Lenz and Patrick Stone discuss how first-time buyers will impact the market and why they are “cautiously optimistic” about the year ahead onstage at Inman Connect Las Vegas.

A surge in first-time homebuyers is going to have a significant impact on the housing market in coming years, according to Dolly Lenz, the founder of Dolly Lenz Real Estate, and Patrick Stone, founder of Williston Financial Group.

At Inman Connect Las Vegas 2019, the real estate veterans discussed the state of the market and what we can expect in the year ahead. While Lenz described the current market as “sluggish,” both anticipate demand increasing over the next few years as millennials make the switch from renting to owning.

“If you take a look at people entering first-time buyer age, which is roughly 28 to 38 years of age, we have the biggest surge in population in the first-time buyer age since the baby boomers,” said Stone, adding that an estimated 16 million new households will form over the next six years.

On the opposite end of the spectrum, Lenz said that the slowdown in the luxury market — foreign purchasers have dropped 36 percent — isn’t necessarily a bad thing. “It’s about real people buying homes,” she said, rather than foreign buyers parking money in condos they’ll never use. “It’s a good time to come in.”

Watch the full conversation above on Inman Select to find out why Lenz and Stone are “cautiously optimistic” about the market. 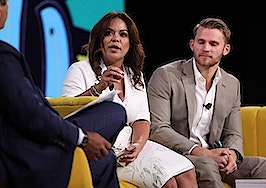 WATCH: How 2 agents incorporate iBuying into their business 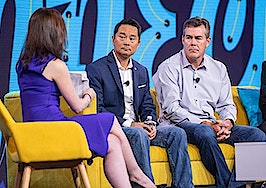 WATCH: What does the tech M&A flurry mean? 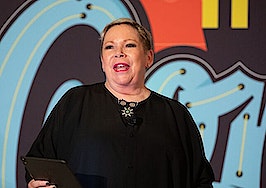 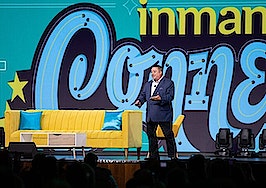