Gwen Stefani’s Beverly Hills mansion looks like something that would fit right into her “Harajuku Girls” video — and now, the iconic pop singer has unloaded it for $21.65 million.

The sprawling 15,500-square-foot estate, which boasts striped walls and bright pink furniture, has been sitting on the market since 2017. Stefani had initially hoped to sell it for $35 million but kept cutting back the price after failing to find a buyer. The pop singer and her now ex-husband Gavin Rossdale had purchased the home for approximately $14 million in 2006.

The sale is one of the largest real estate deals to take place in Los Angeles over the last few months, according to the Wall Street Journal. The property is both sprawling and stylish, with celebrity decorator Kelly Wearstler reportedly the brains behind the neon pink and yellow furniture, geometric lights and zebra-striped walls. 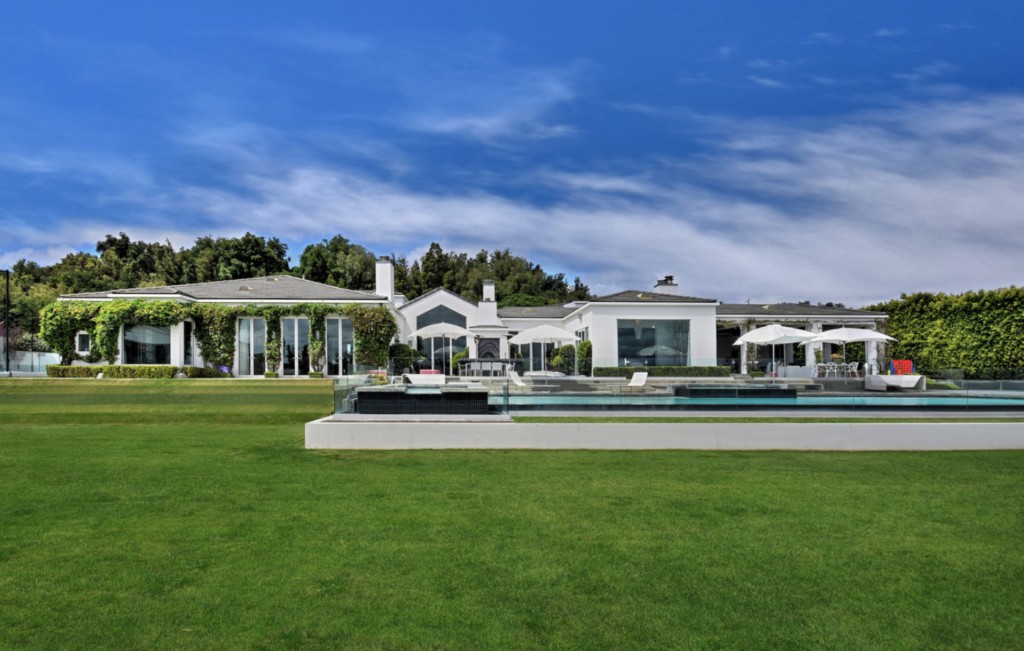 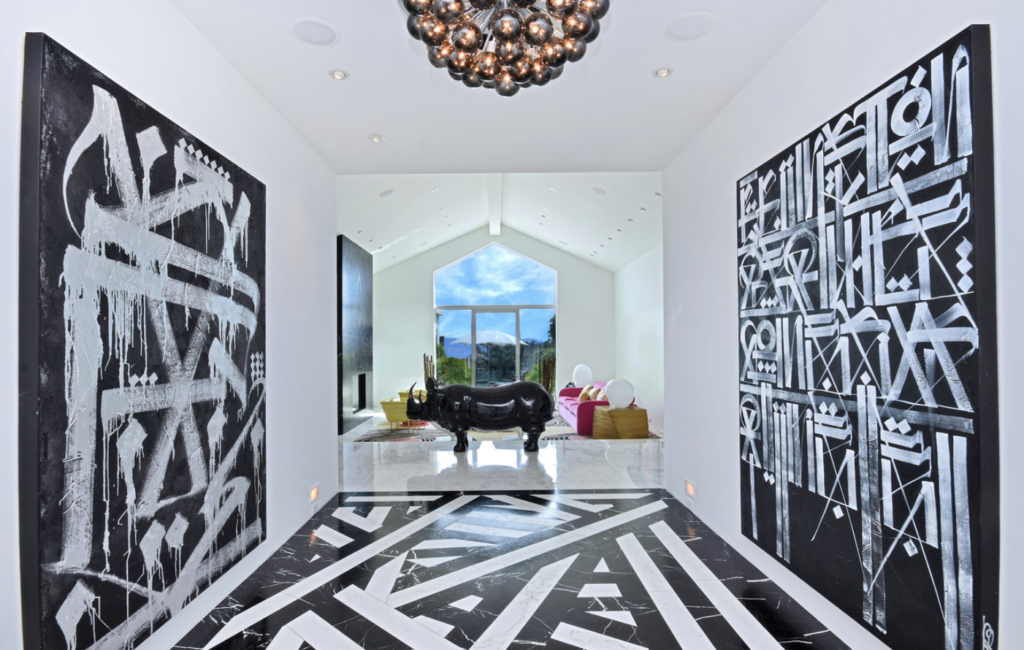 The global pop star first listed in 2017, not long after finalizing her divorce. 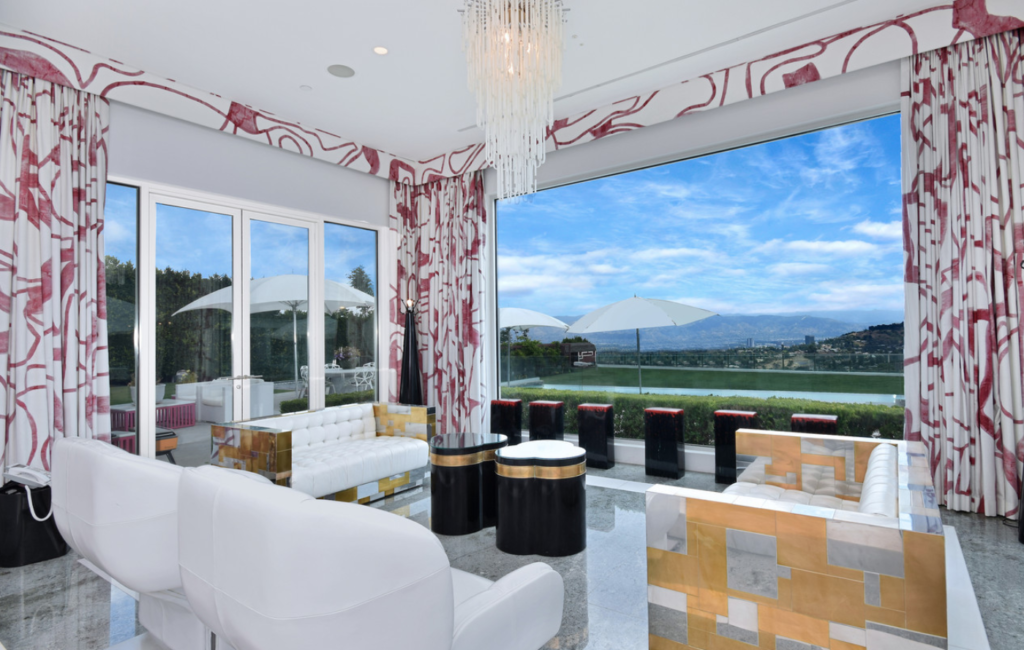 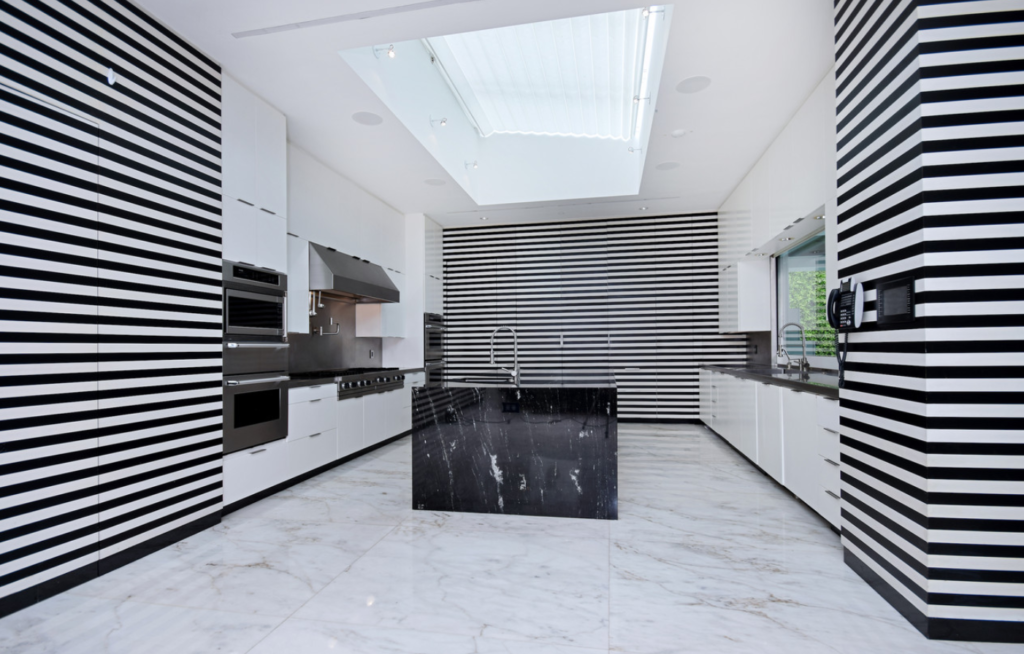 Jade Mills of Coldwell Banker Global Luxury and Craig Knizek of The Agency were the co-listing agents representing the sale. 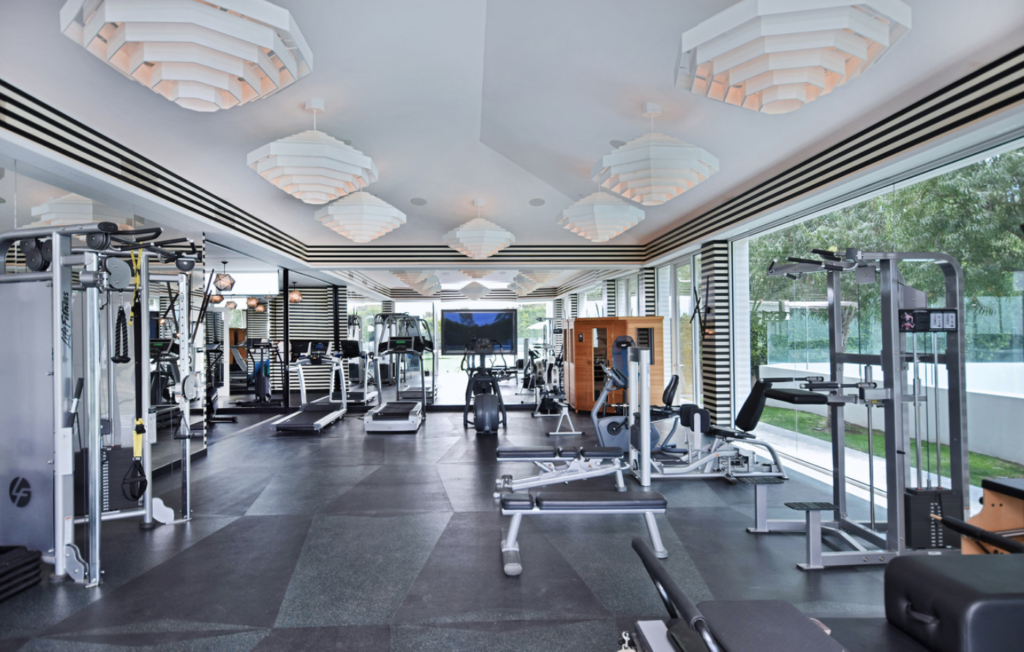 The property comes with seven bedrooms, a gym, a movie theater, a sauna and a tennis court. 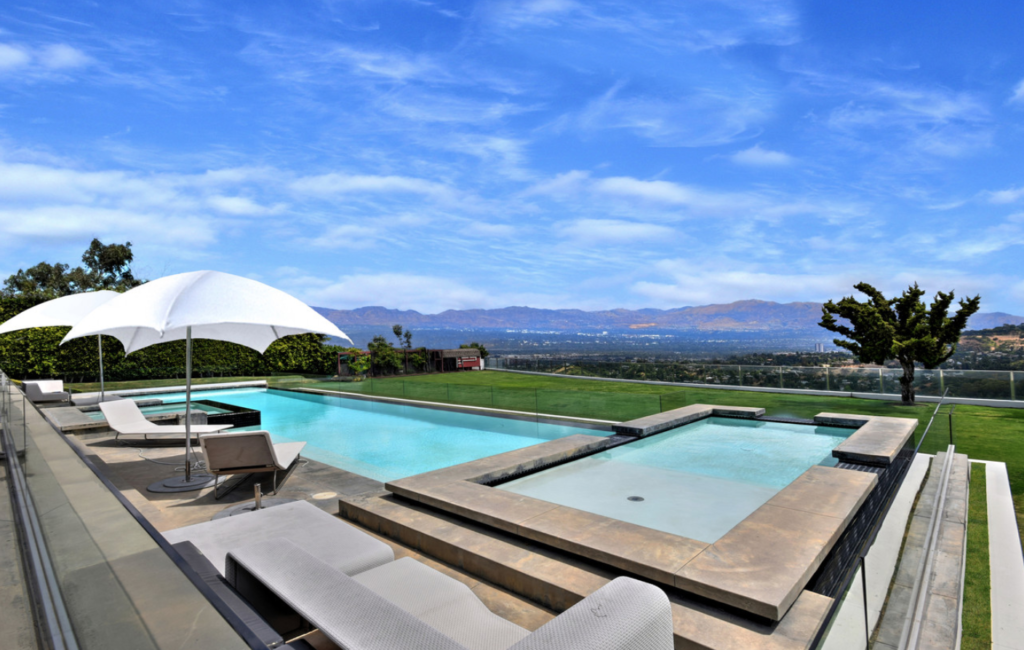 The real estate deal is one of the largest in Los Angeles in the last few months.

The property itself has seven bedrooms, a gym, a movie theater, a sauna and a tennis court. A full-length living room window looks out onto the mountains while funky paintings and a large rhinoceros sculpture grace the inside — along with marble floors and gallery-style hallways.

Jade Mills of Coldwell Banker Global Luxury and Craig Knizek of The Agency were the co-listing agents representing the sale. Hilton & Hyland’s Jonathan Nash and Stephen Resnick of Hilton & Hyland were the agents working with the buyer.

Stefani, who first rose to fame as the singer of No Doubt in the 1990s, has won three Grammy awards and sold more than 30 million albums around the world. She is best known for songs like “Don’t Speak,” “Hollaback Girl,” and, naturally, “Harajuku Girls.”

Stefani listed the property not long after she and Rossdale announced their divorce. The new owner, meanwhile, has chosen to remain anonymous. It is also not known whether he or she will keep the home’s fashion forward décor. 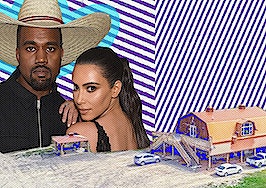 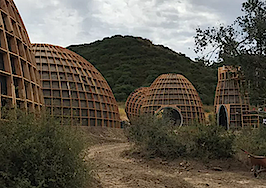