Kanye West and Kim Kardashian have once again made real estate headlines — this time, with the purchase of a $14 million cowboy ranch in Wyoming. 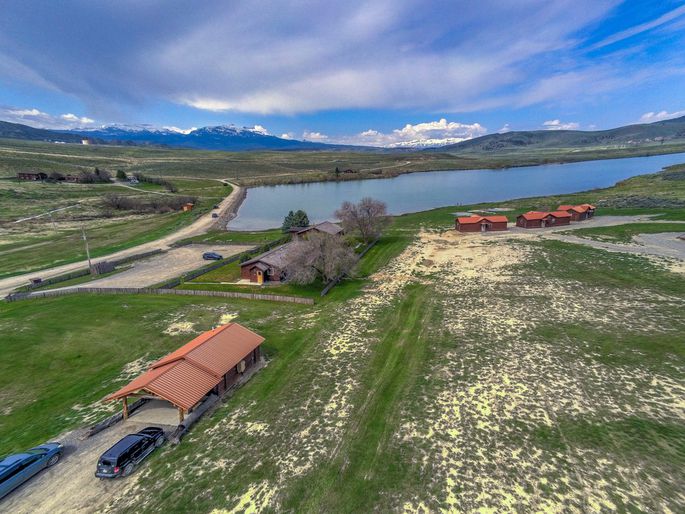 Known as Monster Lake Ranch, the 9,000-acre property is a sprawling Wild West-style ranch in the middle of nowhere — the closest town of Cody has 10,000 residents. The estate comes with two freshwater lakes, two homes, eight cabins, a restaurant, a bird barn, several stables and horse corrals. The name “Monster Lake” comes from its abundance of monster trout fish. 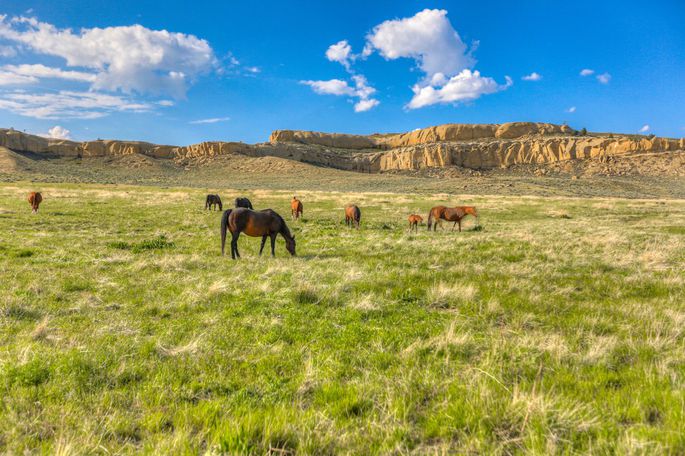 The property has been on the market for $14 million but, as first reported by celebrity news sites, the celebrity couple did not pay full price for the estate. Kanye and Kim are known for surprising their fan base with their extravagant real estate. Earlier this year, Kardashian released a video on her $66 million Hidden Hills home’s custom sinks after an earlier tour left many mystified about how a seemingly flat surface could collect water.

Unlike their extravagant L.A. home, the Wyoming property seems like a place built from escaping life. It was promptly scrapped from real estate sites not long after news of the star couple’s purchase broke. 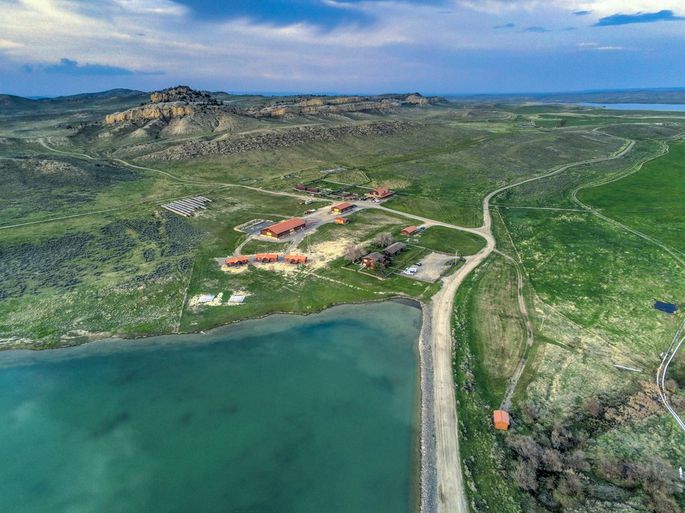 It’s not yet clear what exactly Kardashian and West plan to do with the property — last week, Kardashian told “Vogue Arabia“ that she would want to move to Wyoming at some point.  The couple clearly likes the state as they have occasionally posted photos of them vacationing there with their children.

But the latest word on the street is that West is currently spending time at the ranch while putting the finishing touches on his latest album, “Jesus Is King,” which is scheduled to come out on Sept. 27. 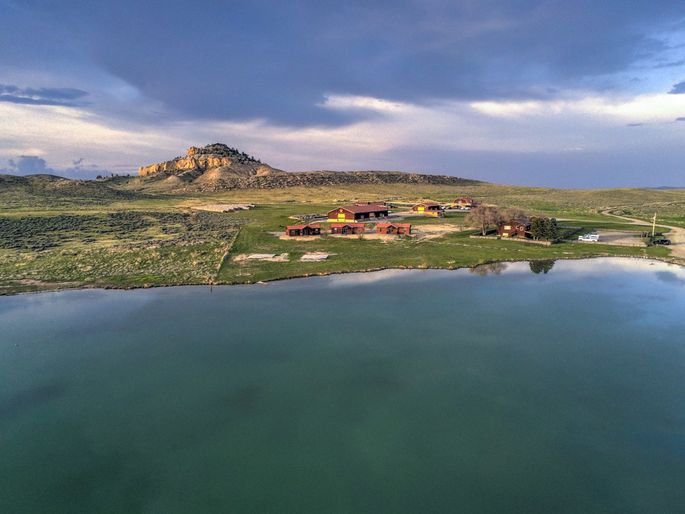 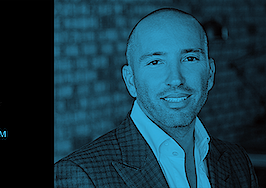