Split-level homes, once seen purely as retro real estate, are once again popular among some millennial homebuyers.

According to Apartment Therapy, some homebuyers are specifically seeking out homes in which rooms are split between two or more floors — a type of home design that was popular in the 1970s. Google searches for “split-level home” have been growing since 2004 and reached a peak in January 2017, with some of the biggest growth this year taking place between May and June.

“Having a somewhat separate living area for a family member that is on another floor can give some added privacy or boundaries,” Tekela Fisher from Cascade Sotheby’s International Realty in Oregon told Apartment Theory. 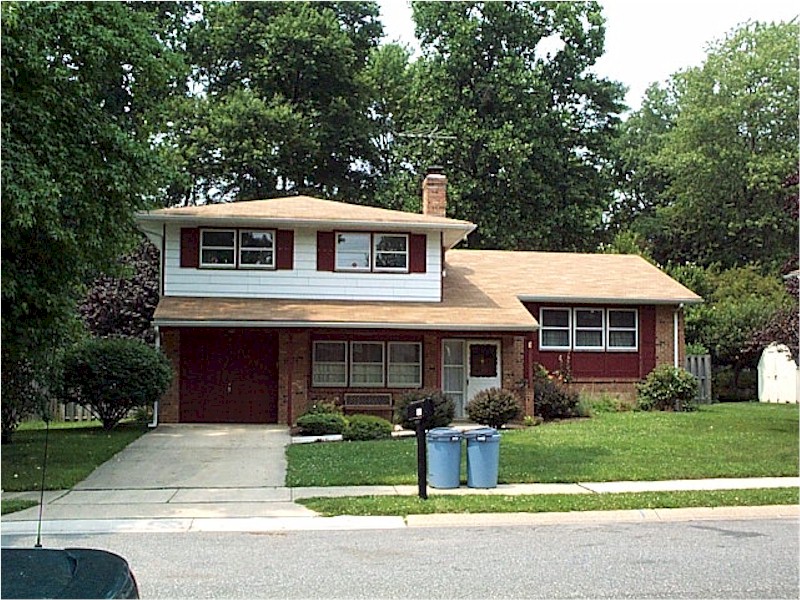 The split-level home, in which the bedrooms are split across different floors, was popular in the 1970s. 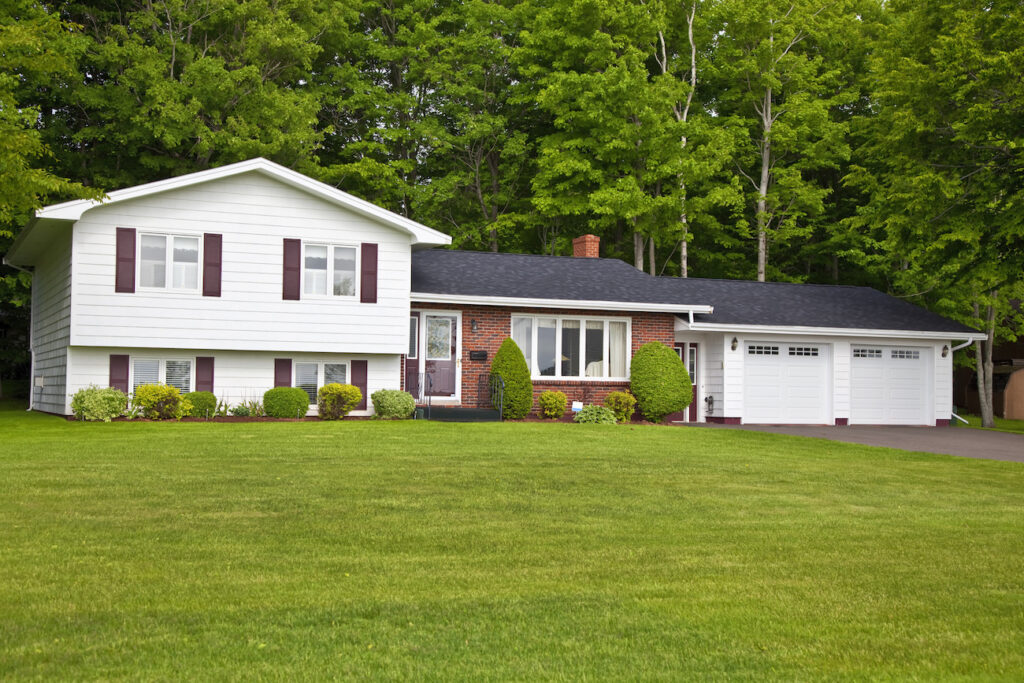 After falling out of fashion for several decades, this type of house is in the midst of a comeback. 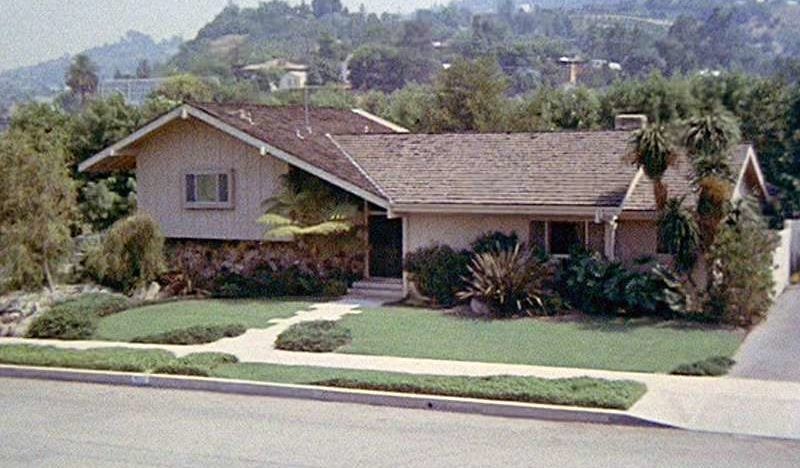 The iconic "Brady Bunch" house is an example of a split-level home. 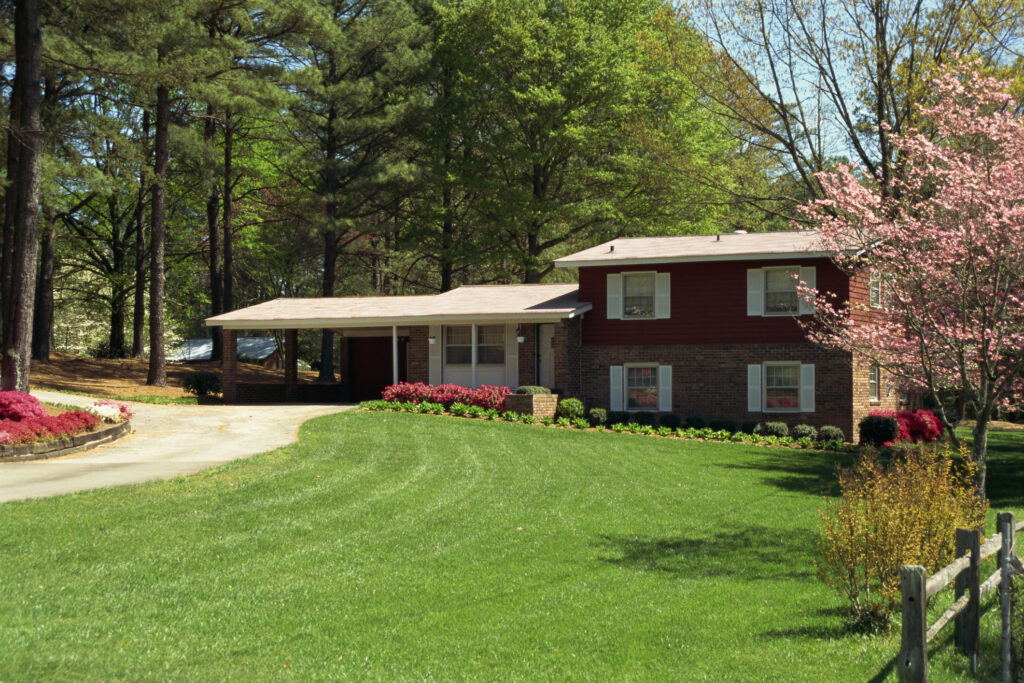 This architectural style allows homeowners to have an office with more privacy and makes it easier to add to the home at a later time. 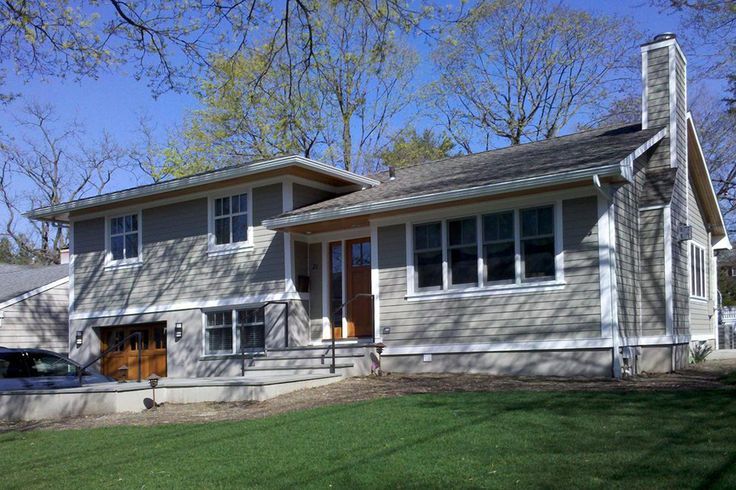 Google searches for the term "split-level home" have been growing steadily since 2004.

In the 1970s, the split-level house was popular among those who wanted to have an office or den away from the top floor or eventually planned to expand the home by adding more rooms. As it is more vertically-built, a split-level home can also leave homeowners with more yard space.

That said, the split-level home’s economical look fell out of fashion for a few decades — but given the state of the housing market and the need to maximize space, it could be in the midst of a comeback among younger homebuyers since the dated look tends to mean split-level houses are cheaper. (Coincidentally, 1970s home decor and fashion are also seeing a resurgence).

“I’ve always seen split-levels as the minivans of the architectural world,” real estate agent Orly Halpern of John L. Scott Realty in Oregon told Apartment Therapy. “If you can get past the often awkward curb appeal, they offer practical living options for most every type of household.” 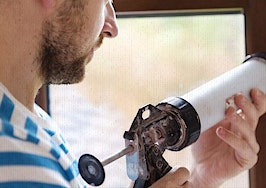 Improvement vs. maintenance: How to explain the difference 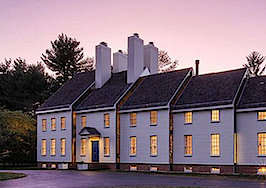 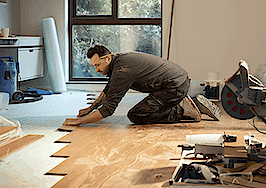 Love it or list it? Survey finds most owners want to stay put after a remodel 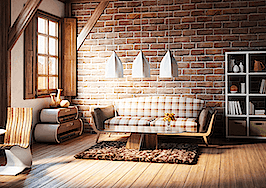