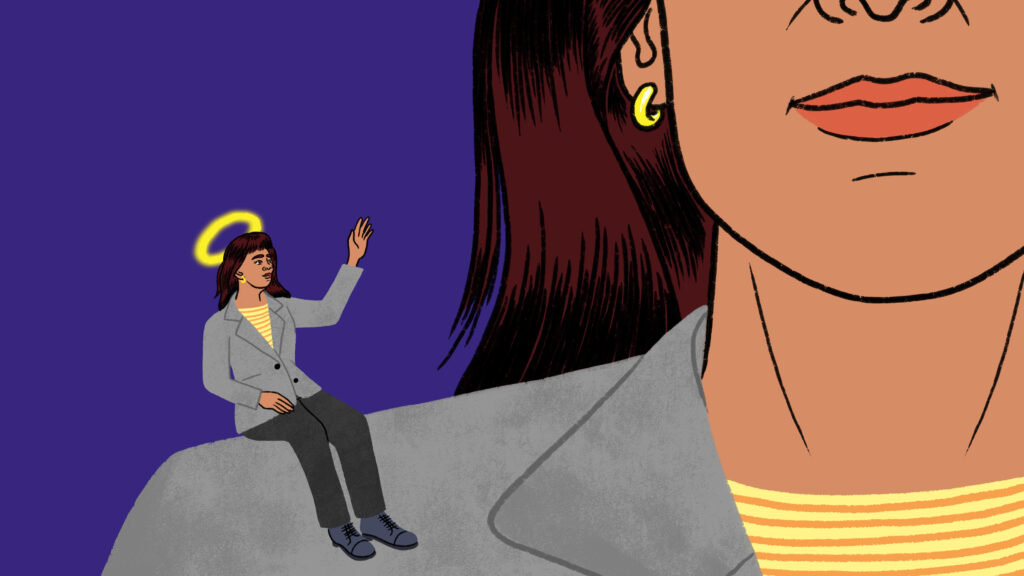 This year, Inman honors a much-needed figure in an industry still struggling with issues such as discrimination.

There was a lot of bad news this year, but at least in the real estate business it was hard to find anything worse than the revelations of widespread discrimination that Newsday dug up. In a stunning, multi-year investigation into Long Island real estate agents, the news outlet discovered subtle and not-so-subtle efforts on the parts of agents to steer white homebuyers into white neighborhoods and minority buyers into minority neighborhoods. Obviously no one thought discrimination had been stamped out, but the pervasiveness of the problem the investigation identified was disheartening, to say the least.

But while the episode highlighted real estate at its worst, it didn’t necessarily highlight it in its entirety. Indeed, despite the bad news in the headlines, this year was also characterized by real estate professionals who rose to the occasion and took a stand for the right things.

And given the Newsday investigation — and the deficiencies it highlighted — it seems only fitting that in 2019 Inman’s person of the year is not one single individual, but instead a concept: the Ethical Agent.

What exactly does “ethics” in real estate mean?

The National Association of Realtors (NAR) has had a code of ethics since the early 20th Century, and the document lays out a host of specific responsibilities people take on when they become Realtors. Among other things, the code requires NAR members to “pledge themselves to protect and promote the interests of their client,” and argues that practicing real estate imposes “obligations beyond those of ordinary commerce.”

The code also prohibits discrimination, misrepresentation of facts and states that real estate professionals have a “grave social responsibility and a patriotic duty.”

It’s also worth noting, briefly, that beyond NAR’s code (and similar documents from local and regional real estate organizations) people have been asking what it means to be ethical for thousands of years. Generations of thinkers from Aristotle to Frederick Nietzsche to Michel Foucault have all weighed in on the topic.

But for our purposes here, Socrates’ take on the subject is useful. The ancient Greek philosopher largely invented the study of ethics and believed that there is a connection between happiness and doing what is right. Significantly, Plato also says that while on trial for impiety, Socrates declared that “the unexamined life is not worth living.” 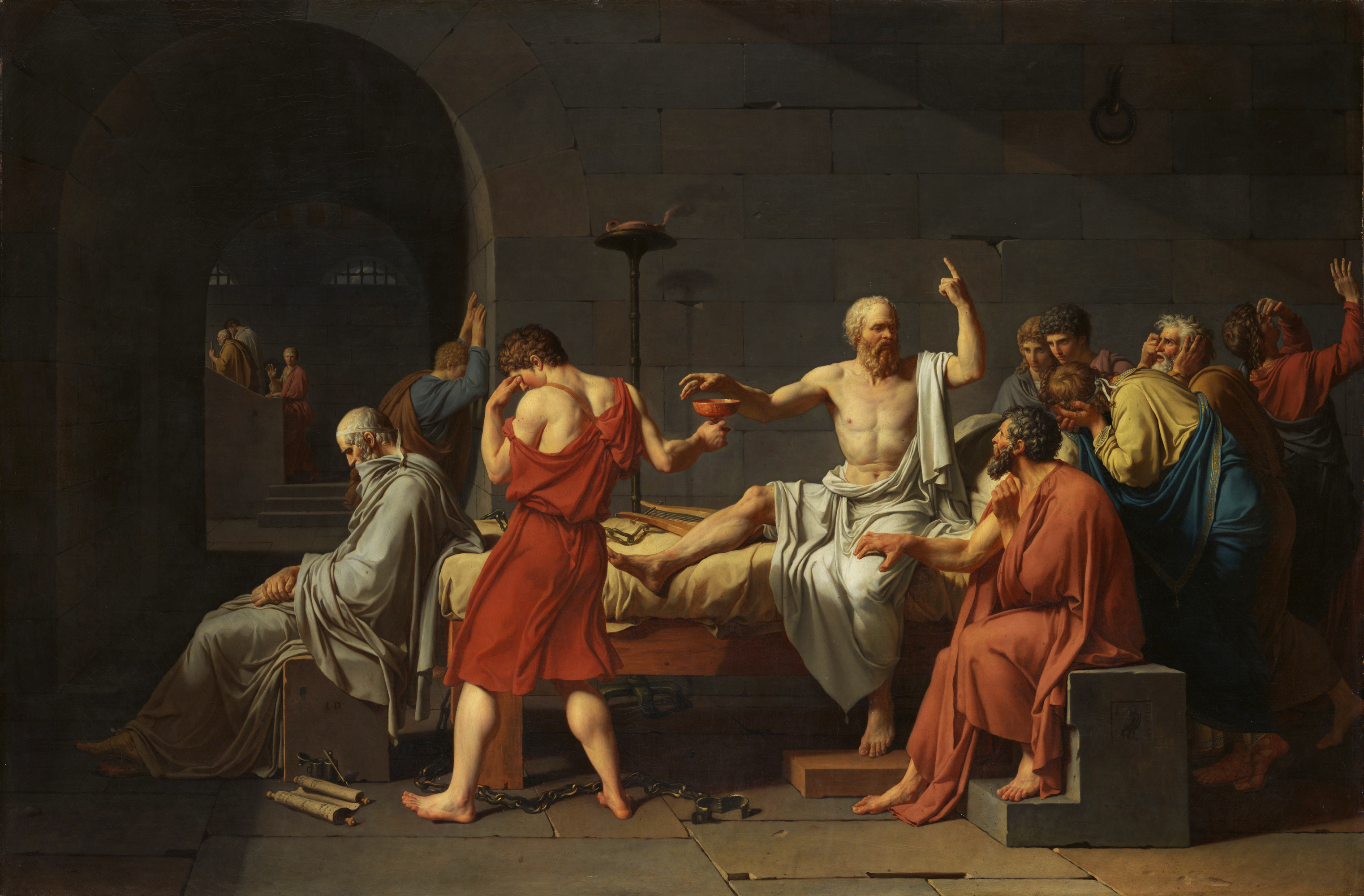 The Death of Socrates by Jacques-Louis David. Credit: Public domain

The line adds some useful nuance to the conversation because it suggests that living an ethical life isn’t just about doing nice things, it’s also about going a step further and being introspective. The context of behavior matters.

In that light, NAR’s code is a starting point, or a baseline where ethics begins. But the most ethical members of the industry find ways to go above and beyond.

And those, my friends, are the kinds of people Inman salutes this year.

So who was ethical this year?

Despite some disheartening headlines, this year also saw a number of agents perform acts of kindness. 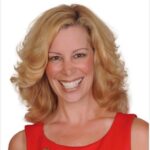 As a hurricane barreled toward Florida in August, for example, Tiffany McQuaid coordinated the team at the brokerage she owns to help people get out of harm’s way. Around that same time, Oregon agent Nick Shivers took a call from Inman while traveling through the jungles of Nicaragua — where he has used proceeds from his real estate business to fund a non-profit that helps vulnerable children.

These are not isolated incidents. Many agents routinely pitch in during natural disasters, donate to charity and do various good deeds.

There’s a case to be made that there’s a difference between being ethical and charitable. It’s possible to imagine, for example, someone adhering to a strict ethical code without choosing to donate much time or money, which requires proactively taking an additional step. (History is also littered with examples of the opposite: people who were charitable but in the end not actually ethical.)

But without going down an axiological rabbit hole about the definition of ethics, it is worth celebrating the many real estate professionals who this year exhibited traits that are at least often components of or adjacent to ethical behavior.

Though the Newsday piece dominated the conversation at the close of 2019, not everyone the investigation highlighted was behaving improperly. Instead, Long Island members of Corcoran and Daniel Gale Sotheby’s International Realty were included in Newsday‘s tests but showed no signs that they were discriminating against non-white buyers.

In an ideal world, not discriminating against people would be unremarkable. But discrimination is apparently widespread in Long Island; Newsday examined 93 agents from 12 different brands, and in the end only two of those brands passed the tests without showing biases. In light of the prevailing conditions in the area, then, Corcoran and Daniel Gale Sotheby’s are actually quite extraordinary and show that just because everyone else is acting in a particular way doesn’t mean its right or inevitable. 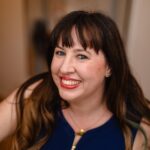 Agents in Long Island weren’t the only ones who took a stand against discrimination this year. In Seattle, Chavi Hohm’s Coldwell Banker Bain team responded to the Newsday report by writing repeatedly about discrimination in real estate (including one piece for Inman). On its blog, the team broaden the discussion about the topic and called for improvement.

Anne Jones, a long-time friend of Hohm’s, told Inman that the comments are part of a “deep” history from the team — they also spoke out this year on LGBT discrimination, among other things — and that what makes them unusual is that “they use their [real estate] social channels to promote” their positions on issues they believe in.

Glenn Kelman is among a number of real estate executives this year who weighed in on discrimination in the industry. Following the Newsday investigation, for instance, the Redfin CEO took to Twitter to call for change and acknowledge that “we all have agents who are biased.”

Perhaps even more significantly, Kelman also became a vocal advocate for NAR’s new pocket listing ban because, he repeatedly argued, such a policy will help fight discrimination in real estate. Kelman wondered in a blog post about who pocket listings exclude, and noted that he was supporting the ban despite the fact that his own company provides early access to its own listings — meaning the NAR policy will force changes to Redfin’s business practices.

There have been compelling arguments on both sides of the pocket listing debate, and the point here isn’t that Kelman was right or wrong. Rather, he stands out for his willingness to take a position — something many executives wouldn’t do when Inman asked for their opinions — and then to articulate a thoughtful defense of it.

The examples of real estate professionals taking stands on difficult issues could go on, but the goal here isn’t so much to single out individuals as it is to highlight positive traits. This year’s person of the year, after all, is the Ethical Agent generally not any one specific real estate pro.

But these examples — from the Newsday report to the pocket listing debate to plenty of other situations — should illustrate how some real estate professionals this year have not only strived to follow a basic code of ethics, but have also risen above peers and put skin in the game. As Jones said of Hohm’s team, they have been willing to take unpopular positions.

There’s risk involved in doing that. Socrates himself was ultimately executed for his own ideas after all, and no one takes a stand for what they believe in accidentally or by doing the bare minimum. But in an industry grappling with ethical breaches, Inman this year honors those who have worked to lead a more examined professional life. 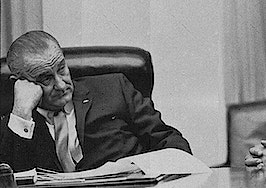 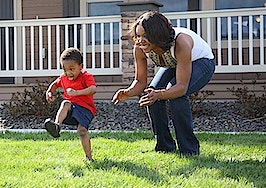 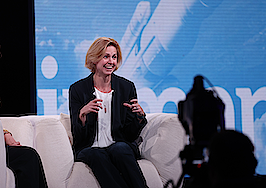 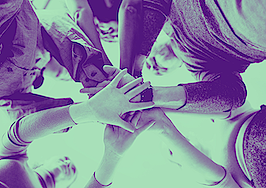