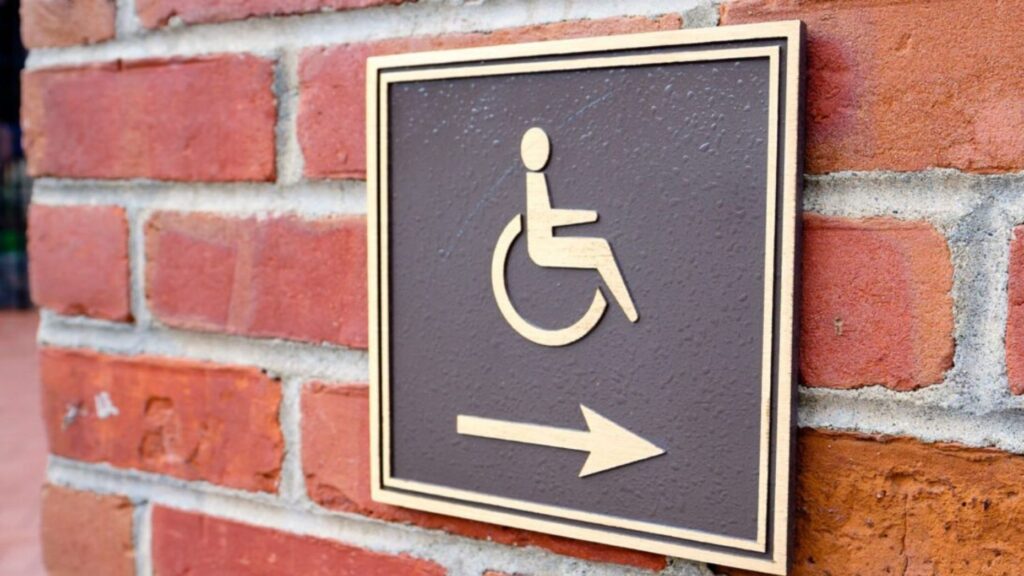 A single plaintiff has sued Zillow, Move Inc. and Zumper in the past six months, alleging the companies’ websites aren’t accessible to visually impaired individuals.

A number of real estate listing portals are being targeted by class-action lawsuits, alleging they aren’t compliant with the Americans with Disabilities Act (ADA) by not being accessible to visually impaired individuals.

In the past six months, a plaintiff named Moshe Maness, a Brooklyn resident, has filed four lawsuits in Kings County Supreme Court – although all have since been moved to U.S. District Court in the Eastern District of New York.

The suits, filed against Zillow Group, Zumper, Move Inc., and CityRealty.com – the latter of which has already been settled – allege the sites withhold access to listings and, in turn, housing by being inaccessible to the blind.

“Through its Website, defendant has engaged in a pattern of denying, withholding, or otherwise limiting access to real-estate listings available on the Website for those who are blind and visually impaired,” the lawsuit against Move Inc., the operator of realtor.com, reads. “Defendant’s website has the effect of discriminating against Plaintiff and the putative class in both provision of public accommodations and provision of housing accommodations.”

Real estate websites are no stranger to being targeted by these types of lawsuits. In December, Compass was also hit with a class action lawsuit over its website, from an individual named Raymond Mahlberg. The lawsuit makes essentially the same allegations that Maness’ does.

“Plaintiffs, individually and on behalf of those similarly situated persons (hereafter ‘Class Members’), bring this class action to secure redress against Defendant Urban Compass Inc., for its failure to design, construct, maintain, and operate its website to be fully and equally accessible to and independently usable by plaintiffs and other blind or visually-impaired people,” the lawsuit reads. “Defendants’ denial of full and equal access to its website, and therefore denial of its products and services offered thereby and in conjunction with its physical locations, is a violation of Plaintiffs’ rights under the Americans with Disabilities Act.”

It’s also not the first time these companies have been hit with lawsuits over web design. In April, two consumers filed a civil rights lawsuit against Zillow Group seeking to compel the company to make its sites accessible to people with visual disabilities. In December 2018, Compass was sued over its website access for visually impaired individuals.

Ensuring that websites are compliant with ADA regulations has been a topic of discussion among members and leaders at the National Association of Realtors in the past. 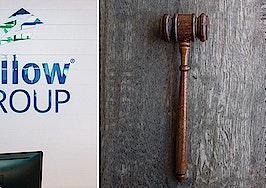 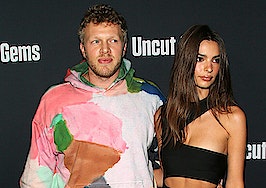