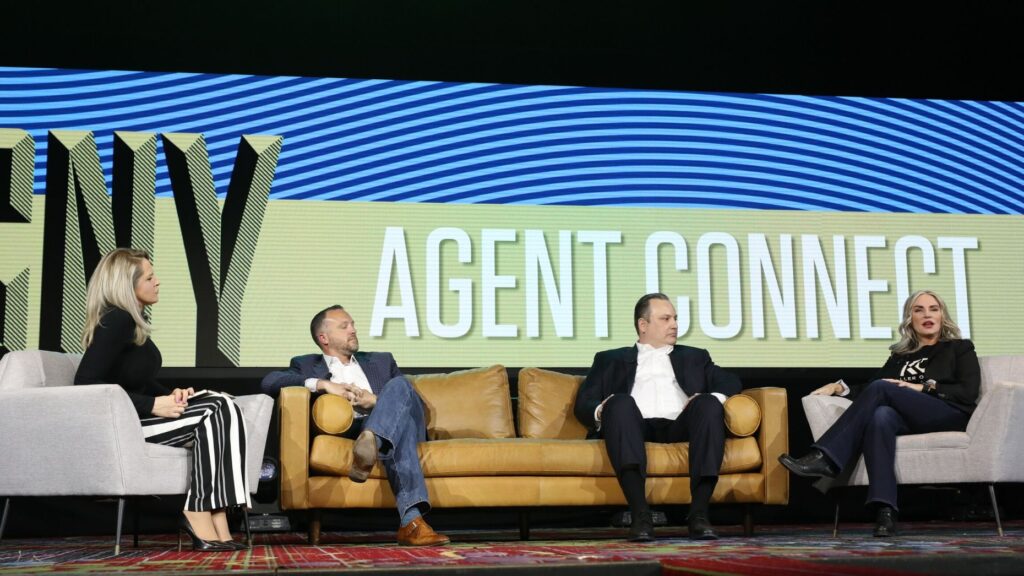 AJ Canaria of PlanOmatic / Inside Real Estate
by Patrick Kearns
Share this article
You successfully shared the article.
Close

As the rise of instant buyer platforms continues, agents have kept themselves at the center of the transaction.

Despite forecasts that the iBuyer would gobble up a massive portion of market share, or even render the agent irrelevant, the growth of the quick-close, all-cash instant buyers has kept the agent at the center of the transaction.

There’s still a “fear-factor” that needs to be overcome, but it’s slowly waning as more and more brokerages and real estate companies partner with or launch their own iBuyers. 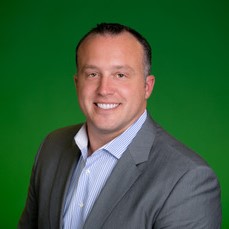 The iBuyer has undoubtedly become part of the top of the funnel conversation with clients, Craig McClelland, the vice president and chief operating officer at Better Homes and Gardens Real Estate (BHGRE) Metro Brokers, said Tuesday on a panel discussion titled, “Managing Through Disruption: iBuying and Instant Offers,” at Inman Connect at the Marriott Marquis in New York City.

“If you’re not part of the conversation, you’re not relevant,” McClelland said. “If there’s something going on in your market, you have to address it.”

“If you’re not going to re-invent what you’re doing, should you really be in the industry?” McClelland added.

BHGRE Metro Brokers began aggregating iBuyer offers about six months ago and has since processed nearly 15,000 offers, although only approximately 10 percent accepted an offer from an iBuyer, with about a third of those falling through.

His brokerage put a lot of training and systems in place to help the agent support the consumer with the iBuyer offers and eliminate a fear factor that the iBuyer was coming to render them redundant. 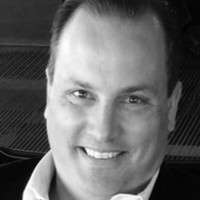 Much of the discussion centered around getting agents to understand that the iBuyer can be a helpful tool for their businesses. Ted Laatz, the vice president of affiliated services at eXp World Holdings, explained that, in Phoenix and Houston, nearly 40 percent of consumers are at least getting an instant offer. There are always going to be consumers that either don’t want to have open houses, or want to keep the house clean while selling, he explained.

That’s why agents need to arm themselves with an iBuyer, rather than look to compete directly against them.

“If you embrace it and you’re not fearful, you’re going to guide the seller in what they need,” Laatz said.

McClelland also explained that, beyond just offering the iBuyer as a tool, it’s important as a fiduciary for clients to present them with all offers, which is another way of looking at the iBuyer. Just one of several offers. 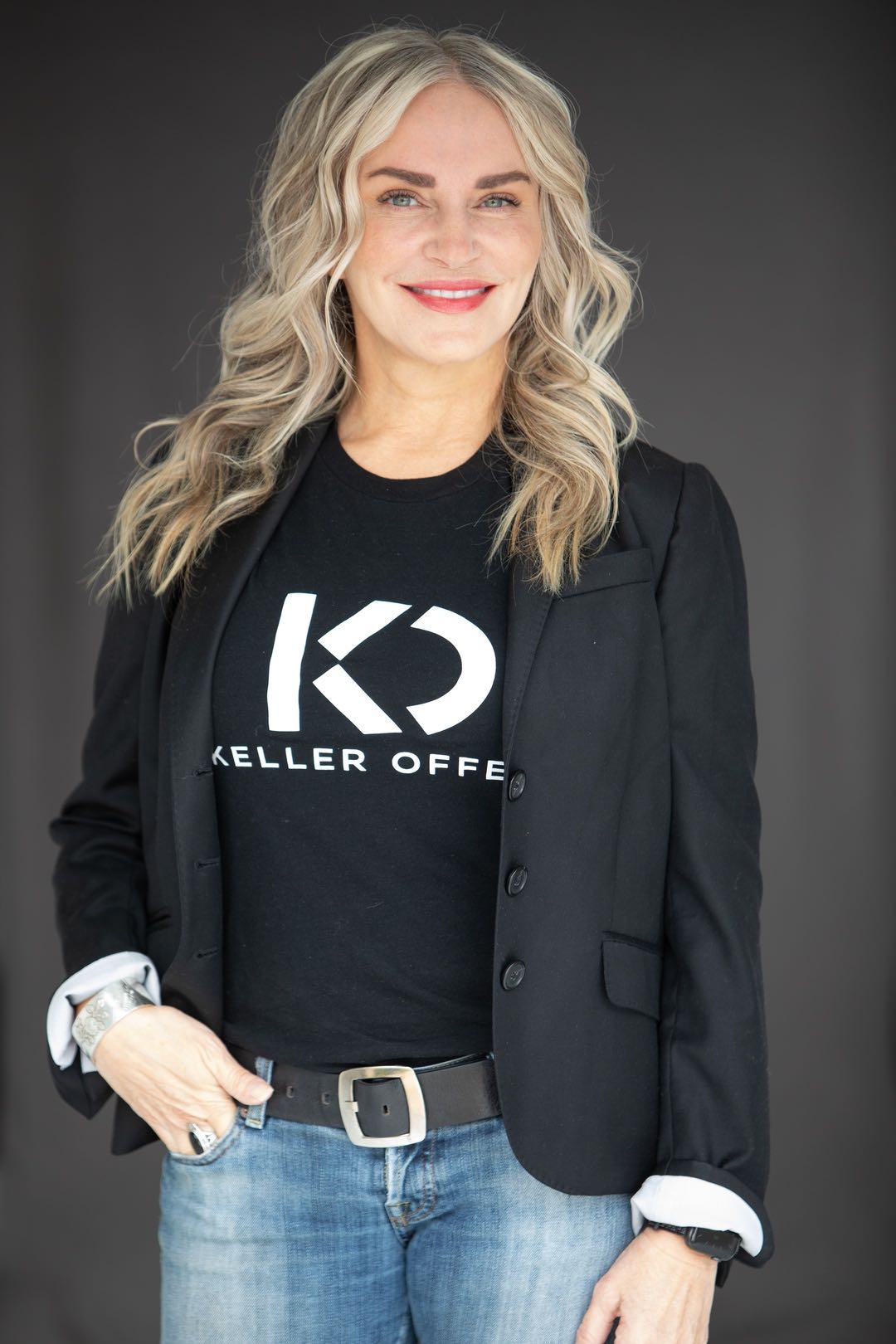 “It’s your job to equip them and educate them on the different paths,” McClelland said.

That’s also one of the reasons that Keller Williams launched Keller Offers.

“[Keller Williams CEO] Gary Keller wanted to provide agents with an iBuyer option,” Gayln Ziegler, director of operations at Keller Offers, said in a statement. “We feel it’s important that the consumer has a fiduciary to help them understand all their options in a granular way and help them make informed decisions.”

At Keller Williams, agents are mostly excited about the opportunity of the iBuyer platform backed by iBuyer startup Offerpad, Ziegler said. There haven’t been any major concerns that the iBuyers are coming to replace them, something that might not have been the case a few years ago.

“It allows them the opportunity to learn the fundamentals of all the different programs so they can speak to their clients from a level of certainty,” Ziegler added. 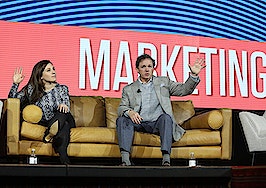 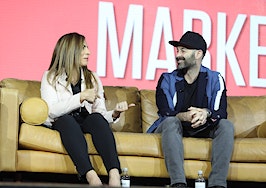 How to be successful marketing luxury listings: Be memorable 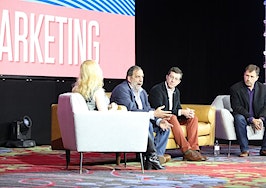