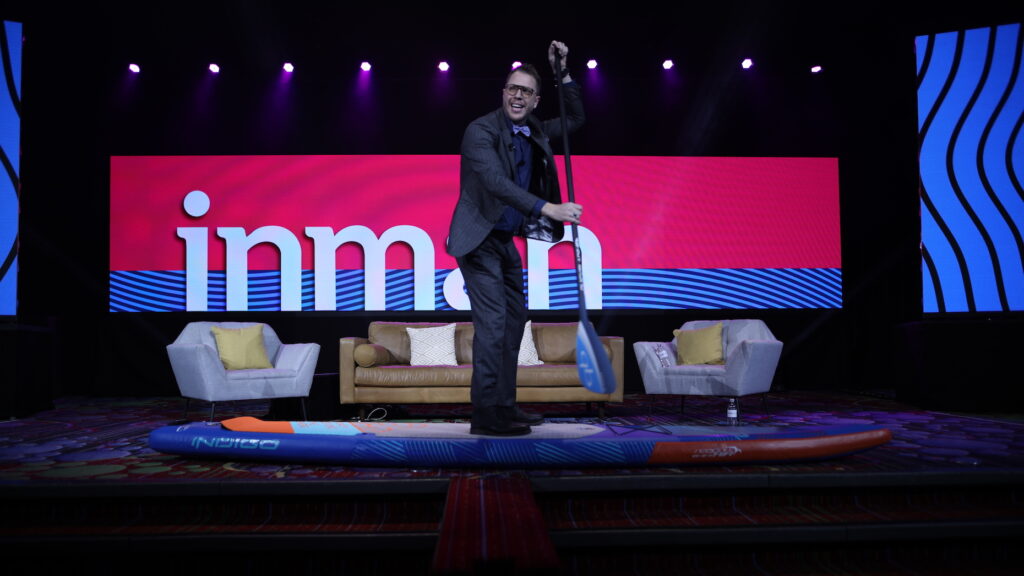 Nick Quay on stage with a paddle board Thursday at Inman Connect AJ Canaria of PlanOmatic / Inside Real Estate
by Jim Dalrymple II
Share this article
You successfully shared the article.
Close

Miami agent Nick Quay argued Thursday that real estate professionals can thrive by helping their clients understand how climate change will impact them.

When the sun, the moon and the earth all align just right, Miami gets what’s known as a “king tide.” It’s a phenomenon that essentially produces an extra high tide, and Thursday morning Miami agent Nick “Tiger” Quay said it’s not as cool as it sounds.

“We get sunny day flooding,” he explained.

Quay, who runs the Quay Team and was speaking during Inman Connect New York, went on to explain that he often goes paddle boarding in the mornings before work. And over the years, he has gradually seen the king tides getting higher and higher.

“Now king tide gets so bad there’s fish and crab in people’s yards,” he added. 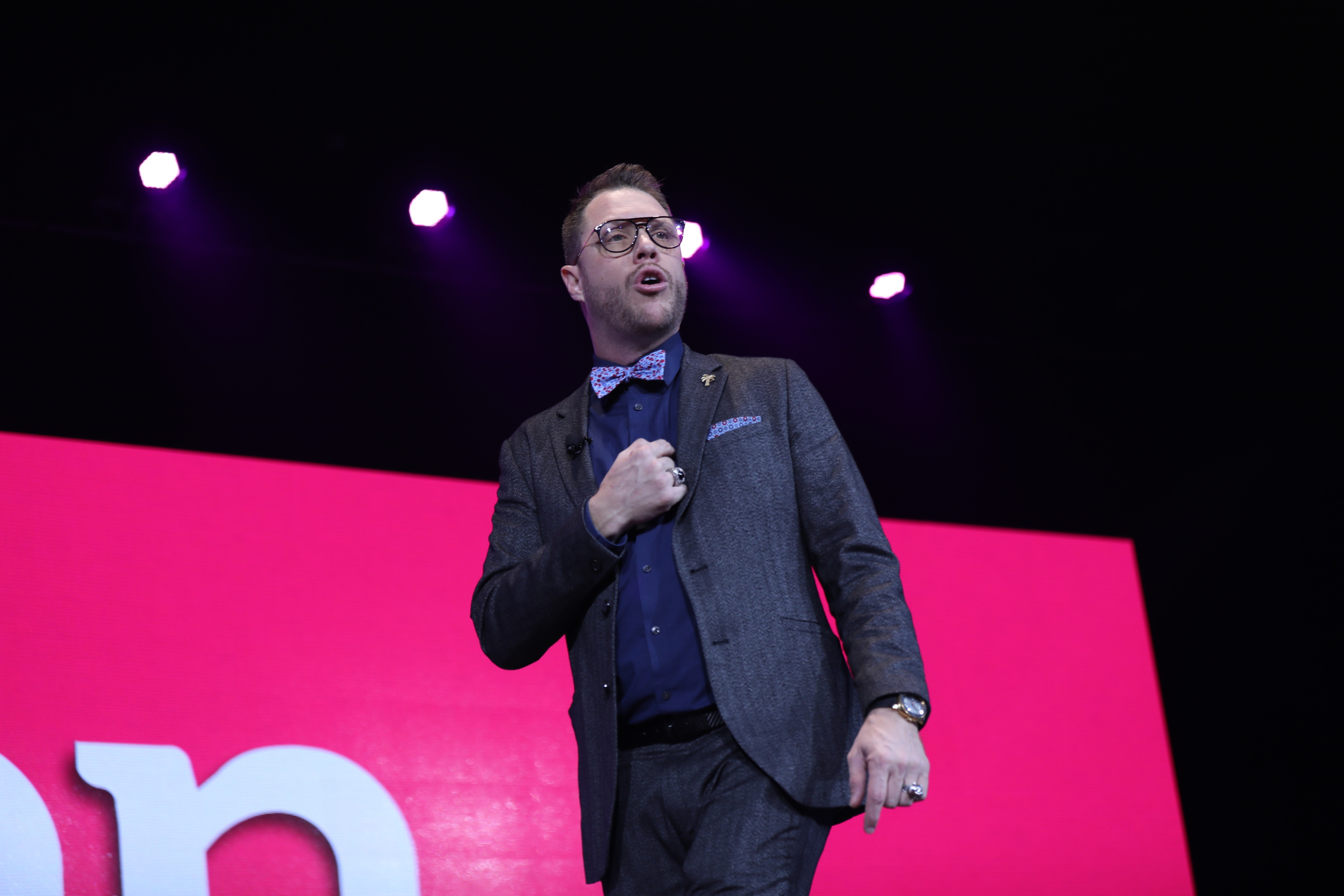 The king tides capture the growing problem that climate change poses for real estate professionals and their clients. During his remarks in a Connect session titled “Flood, Storms, Drought and Hurricanes: Talking Climate Risk with Your Clients,” Quay also pointed to wildfires and drought in western states, as well as the fact that some global cities like Venice, Italy, already regularly have their buildings swamped by rising waters.

The takeaway from these phenomena, Quay explained, is that climate change is coming and it’s going to “affect the real estate values in your area whether you like it or not.”

These impacts play out in numerous ways. In addition to the king tides that Quay mentioned, he also pointed to power outages that are becoming common in areas that are prone to wildfires. And of course, there’s the insurance issue.

“What’s going to happen is as the world around us changes, there’s going to be some shifts,” Quay told a packed room. “Insurance companies are going to have to raise rates.”

Indeed, flood insurance in particular has been a fraught issue in recent years; numerous Americans currently live in flood zones across the country, but the federal program that insures those homeowners has been plagued by problems. Lawmakers have been trying to reform the program for years, though major changes are currently on hold. 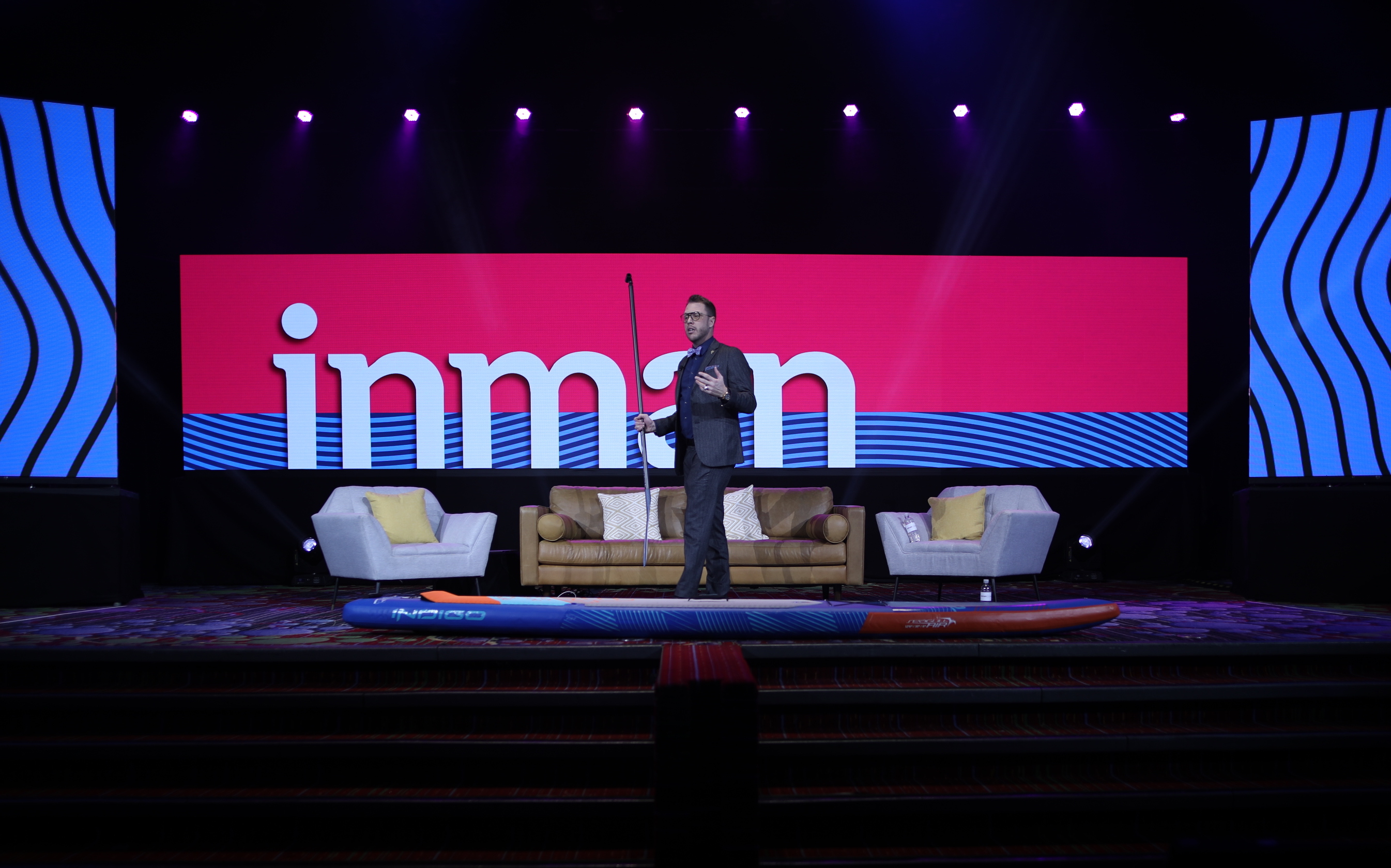 None of this means, however, that real estate agents are doomed. In fact, Quay argued Thursday that agents can add climate change to their areas of expertise and thereby further bolster their credibility as reliable sources of information. He suggested, for example, agents maintain conversations with local authorities so they can pass along official information to their clients.

Quay argued agents should also “create an action plan” for clients to address climate impacts and be aware of costs consumers might face in the future.

“You have to have a pulse on what’s happening in the community,” Quay added. “And it’s even more important to know about the environmental issues.”

Quay’s point was that agents can, and should, apply the much-touted idea of becoming a “trusted advisor” to the issue of global warming. That may not stop the rising tides and spreading wildfires — but it will help agents, clients and their homes be more resilient.

“We need to be resilient,” Quay said. “We as a agents should incorporate resiliency not only into our business but into our lives.” 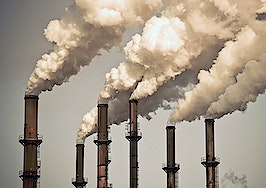 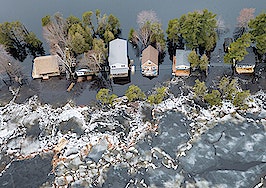