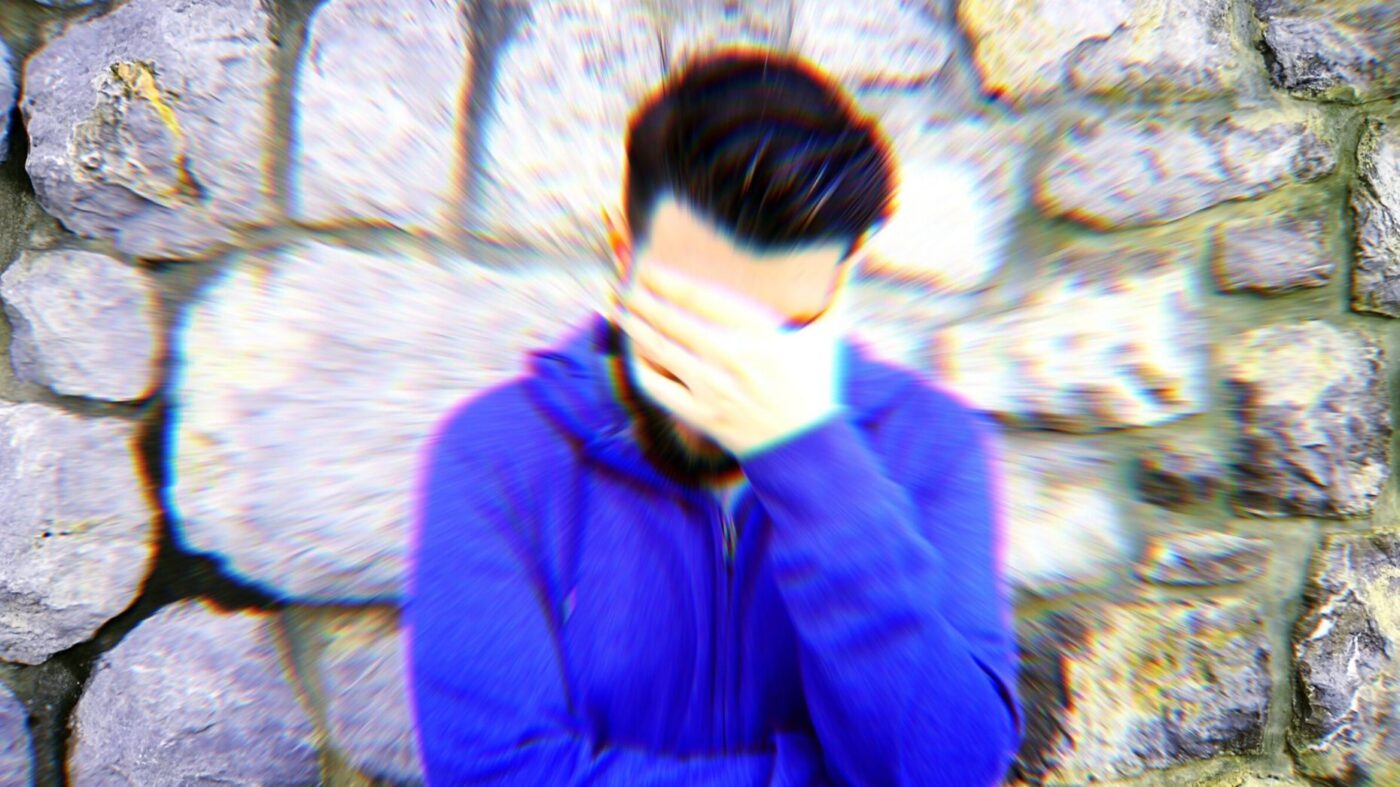 Eleven months ago, much of the real estate industry lost its collective mind when Donald Trump was announced as a speaker at the National Association of Realtor’s midyear legislative meetings. There were some incredibly insensitive and, to be frank, stupid things said in comments that still live on Google today.

You would hope that when you step deep into the feces that you learn from your mistakes and don’t repeat them. Yeah, if only it were so easy. Here we are, not even a year after that wave of nausea, and we are doing it all over again.

“It” being acting foolish, unprofessional and, yes, stupid over some “news” showing up in various parts of the internet — stories from Redfin and eXp Realty about furloughing and laying off agents and staff.

Here we are, in the middle of a worldwide pandemic with millions filing for unemployment. The financial markets are swinging wildly, and all across the planet, people are sheltering in place. No one knows how long this will, or can, last.

If you haven’t noticed, things are kind of crazy out there.

So news very close to the real estate industry breaks — our friends, competitors and peers are losing their jobs. That’s some pretty awful stuff. No one deserves to lose their livelihood over things they cannot control. The decision to let people go is very difficult, but it’s nothing compared to the pain of being let go.

Getting laid off is terrible

In my pre-real estate life, I was a human resources manager in a semiconductor manufacturing company. Making “computer chips” is a brutal, cyclical industry, and my last three years in it were spent shutting down factories and laying off thousands of employees. Every single thing about it sucked.

Trust me, there is nothing remotely rewarding about handing a 30-year employee a box to put his belongings in along with some instructions about severance pay and loss of benefits. You watch him pack his desk while friends and co-workers try not to look because they don’t know what to say.

You, the poor messenger from HR, get to stand there and make sure he doesn’t steal a box of paper clips while he loads pictures of his kids into that damn box. Then you get to walk him out the door, while he mumbles, “What am I going to do?” over and over.

He gets to go home and tell his spouse and kids he doesn’t have a job. You get to go back to your desk, check that one off the list and call the next guy in to get fired.

It’s a really shitty experience for all involved.

This deep, personal experience is undoubtedly a factor in my reaction to the commentary on this news. Literally within seconds of these stories being published, the comments started rolling in. The discussions in Facebook groups took a sad, yet totally predictable angle.

There is something that compels many in this industry to voice opposition, disdain and even suffering toward people and companies who do things differently or embrace looking at the business in “nontraditional” ways. Let’s be honest, there is a great deal of fear that ripples all across this industry.

This is hard, but that’s not an excuse

In some ways, I get it. We are in a super competitive industry. It’s unique in how much one has to cooperate and work with direct competitors. For the consumer, real estate is expensive, emotional, complicated, infrequent and stressful. You get to manage all that, while holding transactions together with duct tape and baling wire. Oh, and if anything happens, even something totally out of your control, you don’t get paid.

Real estate is hard. Dealing with the coronavirus is hard. The unknown is super hard. Hard as it might be, that doesn’t give you license to be an insensitive jackass to your fellow professionals.

Go read the comments on articles and Facebook groups. They’re disgusting. There are those saying every Redfin agent is terrible, and eXp “deserves it.” If they were “real” agents at “real” companies, they wouldn’t have to worry about getting laid off.

They deserve it. Wow, really?

There is hate, vitriol and judgement being spewed on announcements of people losing their jobs. Honestly, it makes me want to vomit.

If those are all the comments you have, save them. No one needs to hear your sniveling. If you can’t leave a sincere message offering sympathy or help, how about just move along and find some other place to troll.

No one cares that you think these announcements signal the downfall of the company. That the thought of said downfall brings you joy and glee speaks volumes about your (lack of) character.

Some of the commentary is just the same old lame whining about “discount brokerages,” which of course will always exist. Complaining about brokerage models is pointless and a waste of time and energy, but there’s little reason to expect it to go away anytime soon.

What needs to change is this horrible attitude that anyone deserves losing their job. The idea that every single agent is inept is so patently absurd, yet so-called “professionals” continue to spew the message from on high.

Once and for all, stop this nonsense.

You look like an abject fool when you brokerage bash and lump all agents together. Stop it. Stop being an idiot. Listen — no one cares how you feel about Redfin, eXp, Zillow, iBuyers, “discount brokers” or NAR. Honestly, no one cares.

The consumer — the person your paycheck comes from — certainly doesn’t. Isn’t that who you should be focusing your time, energy and effort on?

Stop with the recruiting messages, too

You know what else none of these furloughed agents and laid-off staff care about at this moment in time? That you’re hiring. It took two seconds for the “all their agents suck anyway” messages to surface, and right behind them came the recruiting messages.

For four days, I watched these recruiting messages come in. Guess how many started with a note of empathy and understanding?

Zero. Not a single one.

This isn’t rocket science folks. While personally I think jumping into a thread announcing layoffs just to recruit is kind of smarmy ambulance-chasing material, if you want to go down that road, why not at least post an effective message? One that makes you sound like a compassionate human being, not one only concerned with increasing body count.

Instead of: “We’re hiring. Great splits. Hit me up on Messenger. Hurry, only a couple spots left!”

Try: “So sorry to hear about this. Probably a lot of stuff going on right now. If you ever need to chat about some possible options, just let me know. Hang in there!”

Being human goes a long way.

And I think that is what makes me sad and frustrated about the reactions around these announcements. We’re living in strange and different times. Lots of uncharted territory here.

Rather than snipping away at each other, isn’t this the time to pull together and help each other? Or at least empathize with one another? I’m not naive enough to think we can all join hands, sing “Kumbaya,” and all will be right in the world. I do however think we can seize this unique moment in our history and come out the other side of this in a better, happier place.

Call me Pollyanna. One can hope. At a minimum folks, let’s back off the broker and agent bashing and focus on the dozens of far more important things in business and in life.

How to keep your Zoom calls free of lurkers

From the deep sea to outer space, this real estate exec is going places