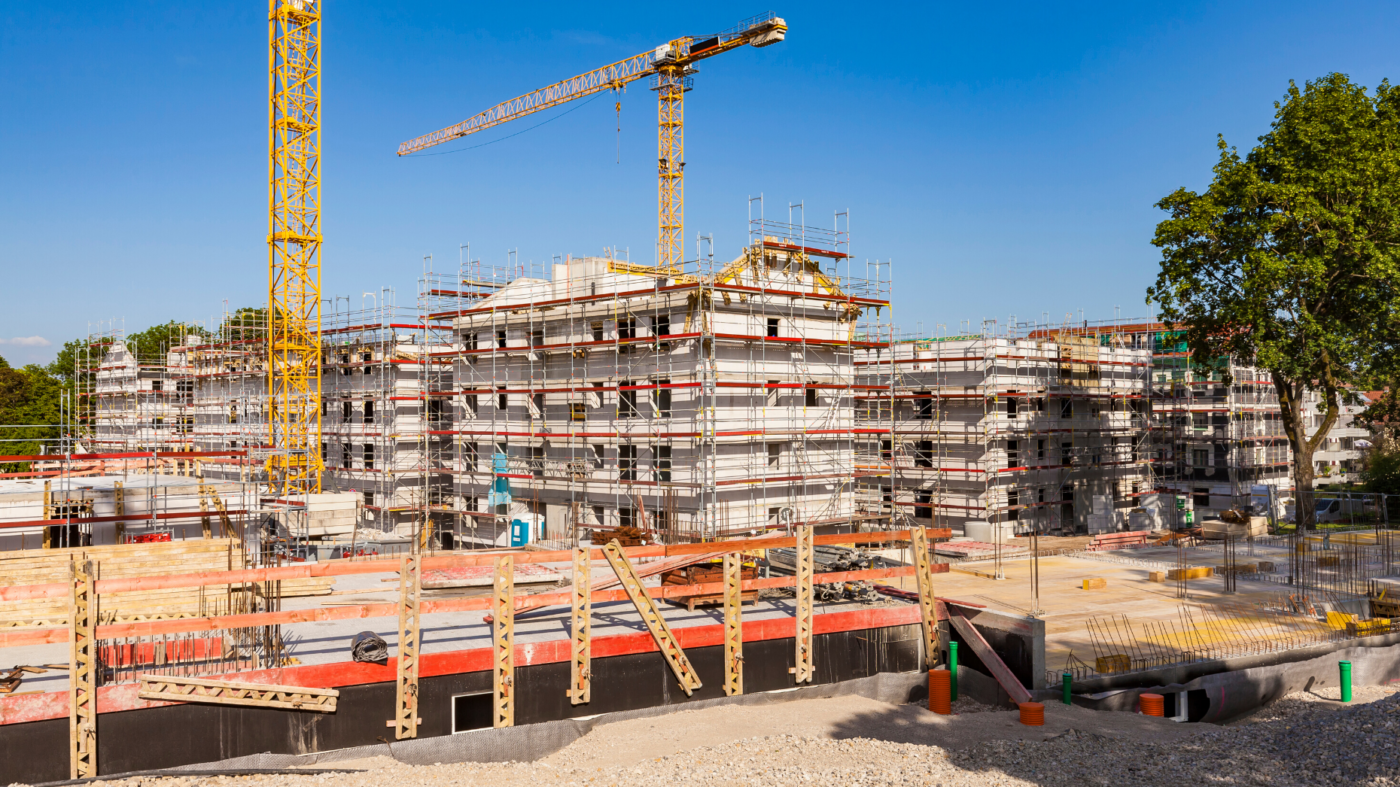 Three developers share how they’re preparing for a continued surge in affordable housing demand and what needs to be done to meet renters’ needs.

As unemployment rates reach record highs, affordable housing developers are already feeling the pinch as their extensive waitlists grow by the hundreds each day.

“In this pandemic, we’re 100 percent sure the need for affordable housing will only go up,” Michaels Development Executive Vice President Milton Pratt told Inman. “We don’t believe it’s only going to be short-term [where] you can turn a switch, and in 90 days, everyone will go back to full employment.”

“We can’t meet the need pre-pandemic, let alone post-pandemic,” he added. “Not one of our affordable developments across the country is sitting back, saying that we don’t have enough residents.”

“There’s always somebody that needs [housing], and that number has gone up significantly within the past two months.”

Pratt, who oversees projects in 35 states, Puerto Rico, and the U.S. Virgin Islands, said the coronavirus has slowed Michaels’ building pace as they have to meet the Centers for Disease Control’s protocols for transporting materials and maintaining social distancing between workers.

“A lot of it has to do with how we’re getting material and manpower onto our site safely,” he said while adding each worker has to be 50 square feet apart.

Dantes Partners Managing Principal Buwa Binitie said his new projects in the Washington D.C. area have continued to go on as planned. However, he’s had to pause renovations to previous builds to protect the health and safety of residents.

“On the construction front, we’ve not had to pause construction primarily because a lot of what we have under construction is new,” Binitie said. “But, all projects that require in-place renovations have come to a complete halt.”

NRP Group President and CEO David Heller echoed Pratt and Binitie’s experiences, saying construction has slowed as workers are required to wear protective gear and use sanitizing stations as they enter and leave the site. They also have medical staff on-site to assist and keep track of any workers who feel unwell.

“Only in Pennsylvania have we seen a statewide shutdown of all construction, though that is expected to reopen by May 8,” Heller added.

As the economic outlook worsens, all three men are doubling down on their companies’ expansion and building efforts, with some shifting resources from market-rate housing to affordable housing projects to meet the needs of individuals and families who are likely experiencing financial hardship for the first time.

“Some people are going to need affordable housing who have historically not been program participants,” Pratt said in reference to Section 8, tax credit, and public housing programs.

NRP Group’s Heller expects a similar outcome, and as a result, has begun shifting NRP’s nine-state portfolio to focus more on affordable housing over market-rate housing.

“We have remained committed to our roots of building quality housing at affordable prices for a population otherwise having limited housing options,” he said. “Our portfolio is typically a balance of affordable and market-rate product, but with a downturn, we will further emphasize the development of affordable housing to meet the increasing need and demand.”

Meanwhile, Pratt is intensifying his search for undeveloped land and spends most of his days meeting with local leaders and property owners interested in increasing their city’s affordable housing stock.

Although leaders, property owners, and investors are open to Pratt and other developers’ pitches, he recognizes financing will be one of the main obstacles, especially as lenders are tightening standards for homeowners and developers alike.

“I have friends in the financial service market, and they’re telling me that for the most part, they’re putting a pause on any market-rate transactions, any hotels, and projects that are tied to it being a prosperous economy,” Pratt added. “They’re slowing it down. So, what other kinds of construction is going to keep going? Affordable housing.”

“However, we are seeing some tightening of a certain reserve requirement,” he continued while saying lenders want to see a 12-month cash reserve instead of the normal six-month standard. “Interest rates can’t go much lower. There’s a floor interest rate that they charge on all mortgages, and we’re right there.”

To speed the building pace and provide additional funding beyond what lenders offer, Pratt, Heller, and Binitie said the federal government will need to bolster the effectiveness of the four-percent housing tax credit program.

LIHTC offers multiple tax credit options, but the four-percent tax credit subsidizes 30 percent of low-income unit costs for projects that use additional subsidies, such as the Community Development Block Grant.

Although the tax credit certainly helps, it’s subject fluctuate based on interest rates, meaning developers never know how much of a reduction they’ll receive.

“The only method of increasing affordable housing beyond the standard annual tax credits already allocated to each state is by using the 4 percent bond program,” Heller explained. “Unfortunately, the low-interest-rate environment has reduced the calculation of LIHTC on those projects to only 3.08 percent. We need Congress to Fix the 4 percent LIHTC.”

Specifically, Binitie said developers are lobbying for a change that would keep the rate at four percent, no matter how interest rates change.

“It would create less dependency on local communities to create resources,” he said.

“They can’t have this paranoia that affordable housing is bad housing,” he added. “It’s quality developed, its got excellent management, most people in the tax credit program at least have some form of income and they get up and go to work every day.”

“Real estate agents and brokers are active members of their communities. They have to be leaders, and they have to be educated and informed professionals,” he concluded.

These are the cities with the best and worst mortgage outlooks

As aging urban cores get more expensive, a source of affordable housing diminishes

Short-term rental demand is looking strong for fall, winter
Back to top
The best of real estate is gathering in Las Vegas NEXT month! Grab your ticket before prices go up on October 1.Register Now×
Limited time: Get 30 days of Inman Select for $5.SUBSCRIBE×
Inmanpot
Log in
If you created your account with Google or Facebook
Don't have an account?
Create an Account
Forgot your password?
No Problem