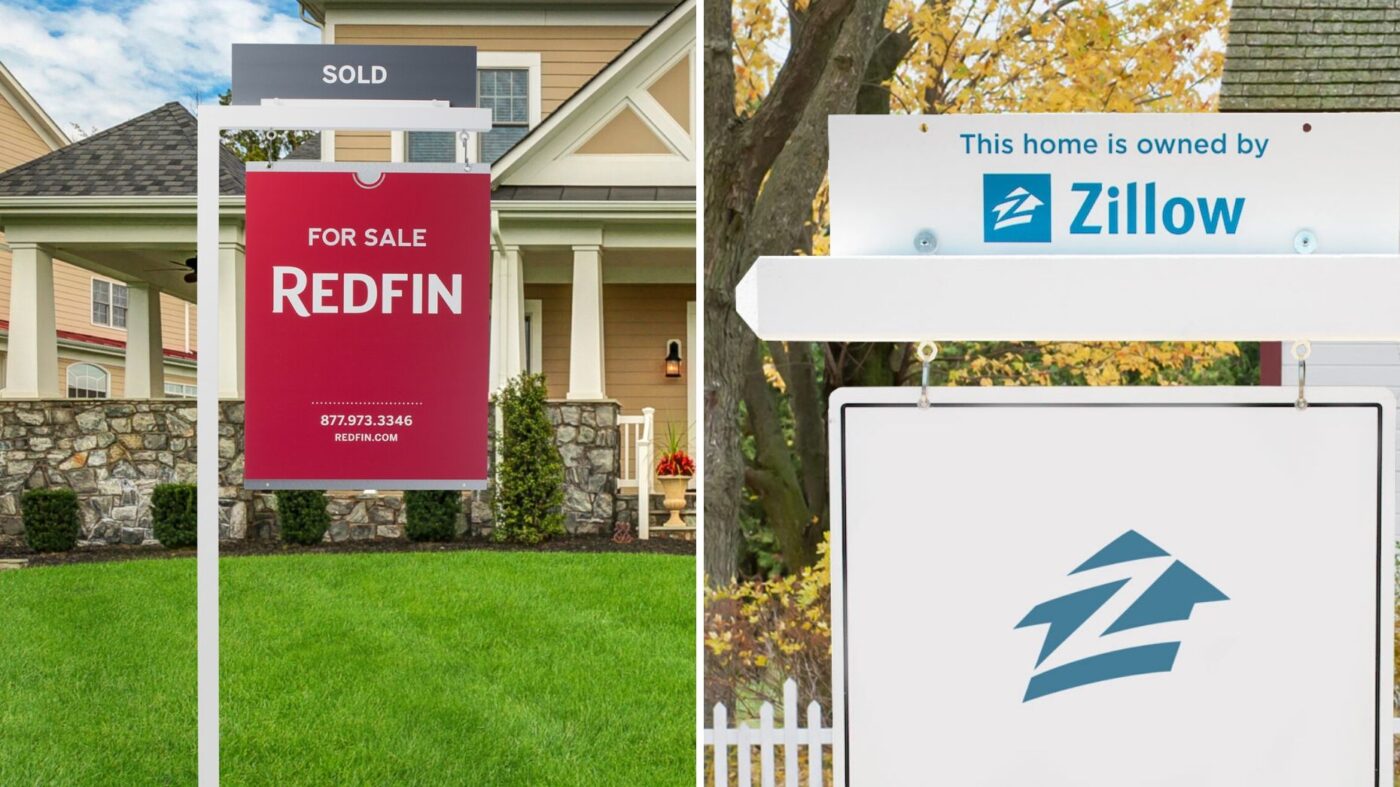 Redfin is returning to homebuying immediately, while Zillow says a return is likely within a few weeks.

Both Zillow and Redfin provided some insight into their return to the homebuying business on earnings calls Thursday.

Zillow CEO Rich Barton revealed in a letter to shareholders Thursday accompanying quarterly earnings results that the company is likely to resume buying homes through its Zillow Offers platform in a few weeks.

“We are actively planning to restart Zillow Offers homebuying, likely within the next few weeks,” Barton wrote. “There are a number of factors we are considering that will influence the timing of our restart, including one, the health and safety of our employees, customers and partners; two, local orders and public health concerns; three, local housing market factors, and four, confidence in our ability to consistently price and transact.”

Barton, on an investor call, said, internally, the quest to unpause homebuying is dubbed, “Han Solo,” after the Star Wars character, famously trapped in a substance called carbonite.

“Although our time frozen in the carbonite, will be shorter than Han Solo’s was,” Barton said.

Like competitors Opendoor, Offerpad, Zillow, and Redfin had paused homebuying in March, due to the spread of COVID-19. At the time, Zillow cited safety concerns for pausing the buying aspect of the business in all 24 markets in which it operates. Redfin Glenn Kelman had cited the difficulty of pricing homes.

Redfin also said during its Thursday earnings call that it was starting its iBuyer program, dubbed Redfin Now. The program is restarting in Austin, Texas, Denver, Colorado, and California’s Inland Empire. The company expects to restart the program in additional markets in the coming months.

During a call with investors, Redfin CEO Glenn Kelman was optimistic about the company’s iBuying business. The goal, he explained, is to “sell as many houses as possible while owning as few as possible.” The company has largely succeeded at that project, significantly reducing the number of homes under contract over the course of the pandemic. And while the program won’t generate a profit, that’s only because of the cost of paying staffers; Redfin will actually make money on the sale of the homes it still has to sell.

Kelman added that “Redfin now performed better in a downturn than we feared.”

“Housing has remained resilient and customer demand has improved in early quarter two as stay-at-home orders have begun to be partially relaxed,” Barton said.

Both Opendoor and Offerpad returned to buying this week. Offerpad with a new safety certification, immediately returned to every market — including the ones where it acts as the capital for Keller Offers — while Opendoor just launched in Phoenix with a new contact-free selling platform.