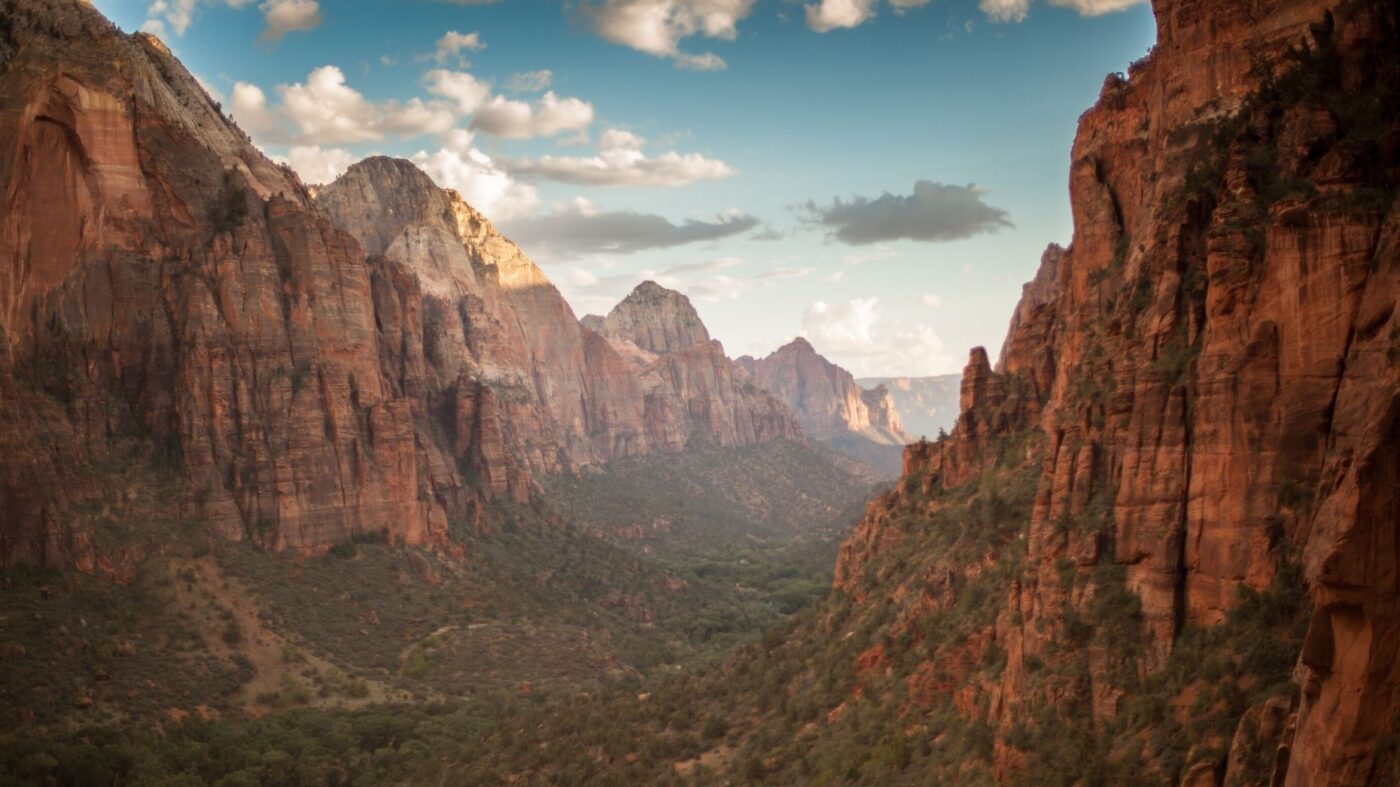 Every region in which Compass operates saw a dramatic decline in listings going under contract as a result of the COVID-19 pandemic and accompanying economic sluggishness, but a new report published Monday by the real estate brokerage finds the bottom point of the decline appears to have already passed.

“The pandemic prompted a dramatic decline in listings going under contract across every major Compass region,” the report reads. “This was followed by an equally dramatic increase in these agreements after the region hit bottom.”

In each market, the bottom of the drop appears to have fallen in the March 31 to April 13 range, with most back to pre-pandemic levels or higher.

The greater Seattle area, New York City metro area and Washington D.C. metro area all saw the biggest declines, according to the report, which aligns with some of the cities hit first and hardest by the health crisis.

Number of listings under contract March 1 May 4 in Washington, D.C. | Credit: Compass

“In the D.C. region, everyone spent the first few weeks of shelter-in-place anticipating the worst,” Dana Rice, a Washington D.C.-based senior vice president at Compass, said in a statement. “It put a damper on people’s immediate real estate goals, but only for the first couple of weeks.”

“Not surprisingly, those who truly need to buy and sell have never left the marketplace,” Rice added. “And now that the ‘new normal’ is in place, buyers are coming back and sellers are still listing properties.”

The full report breaks down the decline in under-contract listings by multiple major metro markets, including insight from agents on the ground.

Pulse: Readers share how they're staying organized this year

So you want to be an agent? Here are 7 truths about the job