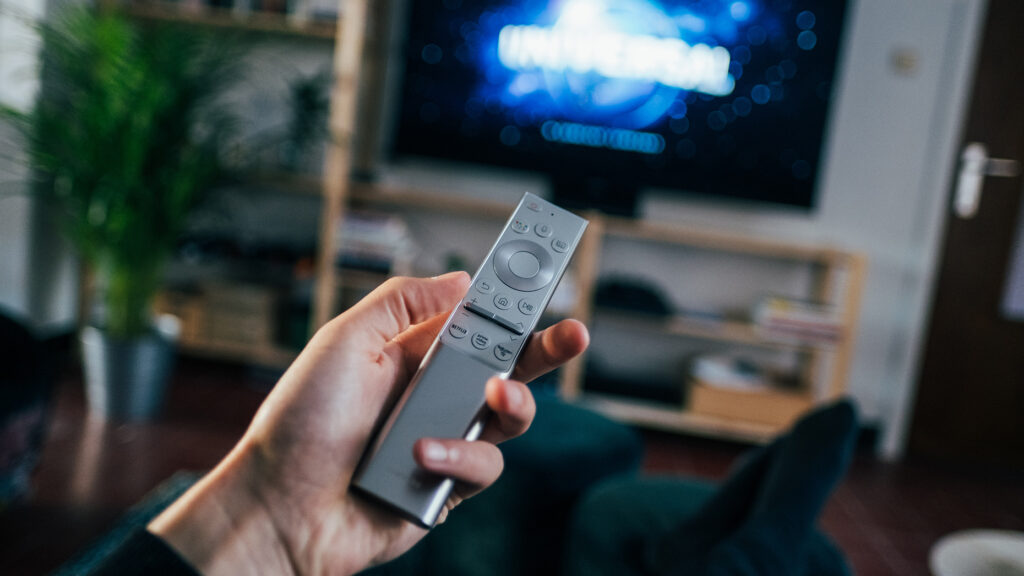 Sometimes, the things that are always there are most easily missed. Adwerx has been a stalwart in the real estate industry for years, responsible for showing agents nationwide how easy it is to have an ad on ESPN.com, next to one for the NBA. They took a challenging, technical marketing tactic and made it something every agent could use.

Despite its success and industrial omnipresence, Adwerx continues to innovate, not comfortable with resting on the idea that every agent should have as loud a voice as possible.

In the last few months, the advertising platform has been busy shifting things around and building a platform to help agents and brokerages run commercials on ad-supported streaming content services such as Hulu, NBC, Fox, ABC, A&E, Discovery and the Food Network, among others.

The company isn’t moving away completely from individual, ZIP code-based agent plans, but it’s definitely putting more time and energy into working at the corporate level to devise custom campaigns and serve those brands’ sellers with automated reporting on a national level.

The company also tilted focus toward the enterprise customer, helping more than 200 brokerages around the country build out branding campaigns with high-touch service, automations and carefully targeted audiences.

Adwerx is amping up its service to top-producing agents.

Because advertising online is often more of a branding play, marketing spends on digital ads make sense for agents who can afford to spread out budgets and work on referral. Contributing heavily to its success in the enterprise and top-producer space is Adwerx’s included automation.

A study conducted in unison with T3 Sixty over a year compared listing growth between two groups of agents, one using Adwerx’s enterprise automation systems. The two groups came from the same brokerages and regions.

The Adwerx agents showed a 35 percent increase from the year prior in new listings. The control group of non-Adwerx agents consisted of 2,000 agents. Top producers in the study collected 10 more listings than before being subject to Adwerx services. 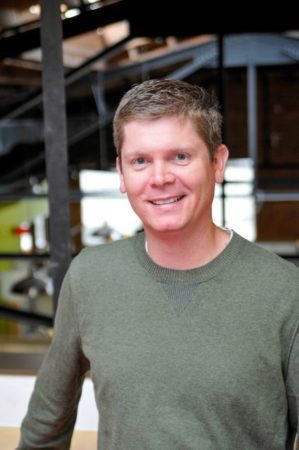 When asked in an email about the importance of ongoing evolutions, Adwerx CEO Jed Carlson said the goal of the company is to become indispensable.

“Innovation is at the heart of indispensability when you build marketing automation platforms,” he said. “While a lot of other companies are focused on creating an advertising ‘tool’ that brokers can make available to their agents, we’ve built an actual competitive advantage for brokers — true marketing automation that makes their platform ‘stickier’ with agents.”

Furthering its evolution into advertising, in March, Adwerx launched a solution for agents and brokerages to reach audiences on streaming media services, a segment that shows very little risk of decline. It’s formally called, “Adwerx Television Commercials as a Service.”

The company provides a few themed templates and inserts agent and company details from its database. Outside of choosing a budget and ad creative, it’s largely hands-off. Custom videos can be uploaded, and Adwerx is continuing to develop new templates.

Major franchises can run national spots, and personalized ads can run according to zip code, if preferred. Carlson said the launch of this product took some time, but that once they figured out how to do it, it all came together.

“When we tell agents that we can have them running in their local TV market in less than 24 hours, with no production crew required, and no setup fees, they almost don’t believe us. That’s the part I love. I love seeing their faces light up,” he said. He also said any agent can get on TV in their local market with “less than 5 clicks and $400.”

In much the same way Mailchimp does more than email campaigns, and Nike does more than make shoes, this isn’t the same ‘ole Adwerx. While it serves other industries, too, those businesses remain connected to its roots in real estate.

What started as an agent-by-agent localized ad campaign builder has evolved into a enterprise-level digital media studio. For real estate companies. 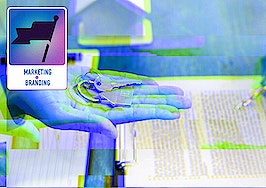 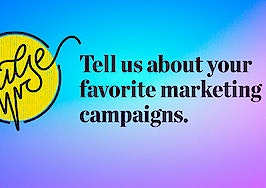 Pulse: Tell us about your favorite marketing campaigns 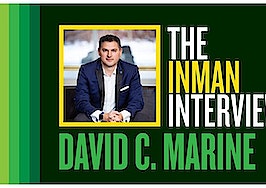 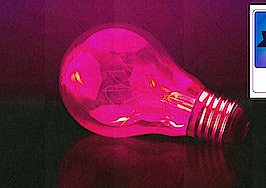 Get the scoop on marketing and branding this September at Inman